Leister was born in London, the son of George Leister Holloway and his wife Mary Ann King Holloway, née Le Capelain. He was educated at Dulwich and Worthing Grammar School. [5] He was intended for a career as a lawyer and served his time as an articled clerk to a solicitor's firm. [2] He made his stage debut at the Crown Theatre, Peckham, in 1906 in the chorus of A Country Girl and spent the next six years touring in musical comedies. [6] He made his London debut at the Prince's Theatre in February 1913 and appeared in supporting roles at the Lyceum and the Duke of York's until 1915, when he joined the army. He served as a lieutenant in the Royal Garrison Artillery, entering France in September 1917. [5] In 1911, he married Dora Luther. Thesy had one daughter together, Jean. [7] In 1929, he and Dora changed their name to Leister, by deed poll. Dora died in 1954, aged 64. [8]

For the rest of his acting career Leister divided his time between the classics and lighter pieces such as detective plays and drawing room comedy, with occasional excursions into musical comedy. His classic roles included Falstaff in The Merry Wives of Windsor (1919), Faulconbridge in King John (1920), Pavel Lebedyev in Ivanov (1950) and Peter Nikolayavich in The Seagull (1953). [5] He played the Emperor in The White Horse Inn at the London Coliseum in 1931. [9] In modern plays two of his longest-running engagements were as Maxwell Davenport in The Late Christopher Bean (1933–34) and as Charles Donkin, the central figure in Ian Hay's comedy Housemaster (1936–37). [10] He appeared on Broadway in the same role in 1938, when the play was retitled Bachelor Born. [5] [11] In 1944 he featured in the West End hit play No Medals by Esther McCracken. 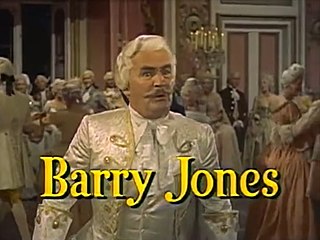 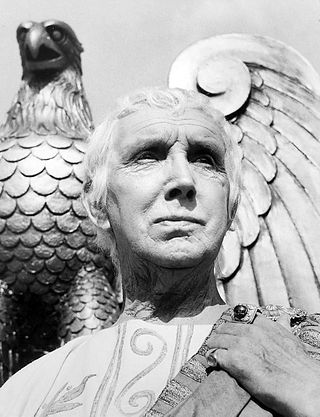 George Relph, CBE was an English actor. He acted in more than a dozen films, and also many plays. He served in the British Army in the First World War, and was shot in the leg, hindering his return to acting. But Relph eventually got back on stage, and his career continued. His son, Michael, became a producer in the British film industry. His last role was Tiberius in the 1959 film version of Ben Hur which was released five months before Relph's death. 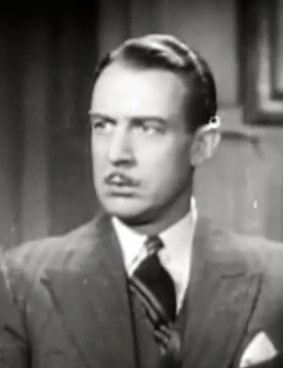 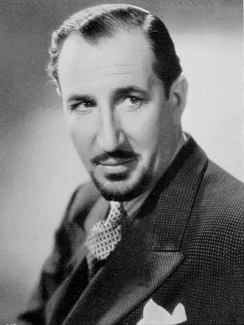 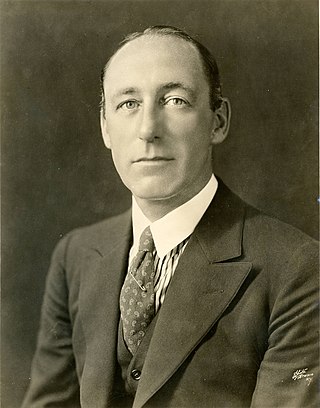 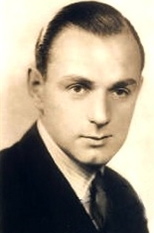 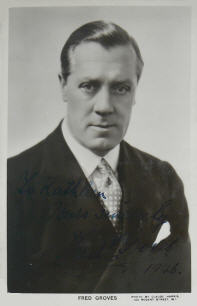