Fremont County is one of the 64 counties in the U.S. state of Colorado. As of the 2010 census, the population was 46,824. [1] The county seat is Cañon City. [2] The county is named for 19th-century explorer and presidential candidate John C. Frémont.

Rural Fremont County is the location of 15 prisons; most of these are operated by the state. ADX Florence, the only federal Supermax prison in the United States, is in an unincorporated area in Fremont County, south of Florence, and is part of the Federal Correctional Complex, Florence. [3] [4] As of March 2015, Fremont County leads the nation among all counties as the one with the largest proportion of persons incarcerated. Prisoners are counted as part of the county population in the census, and 20% of residents are held in the prisons in the county. [5]

Fremont County was founded in 1861, in central Colorado. It is named for John C. Frémont. [6]

The daily operations of the county are controlled centrally from the County Administration Building, located in Cañon City. It houses the offices of both elected and appointed officials, including:

The Colorado Women's Correctional Facility, near Cañon City in an unincorporated area, was decommissioned on June 4, 2009. [25] [26]

The Federal Bureau of Prisons operates the Federal Correctional Complex, Florence in Fremont County, which consists of several separate Federal prisons, including the only supermax facility in the federal system, home to many convicted terrorists and other notorious criminals. 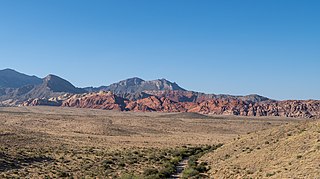 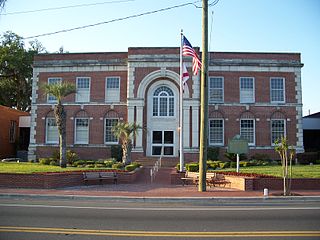 Union County is a county located in the north central portion of the U.S. state of Florida, the smallest in the state. As of the 2010 census, the population was 15,535. The county seat is Lake Butler. With a personal per capita income of $20,396, it is the fourth-poorest county in the United States. 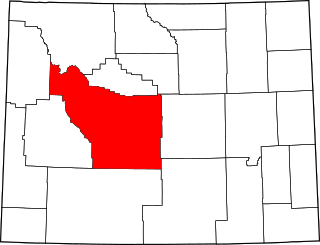 Fremont County is a county in the U.S. state of Wyoming. As of the 2010 United States Census, the population was 40,123. Its county seat is Lander. The county was founded in 1884 and is named for John C. Frémont, a general, explorer, and politician. It is roughly the size of the state of Vermont. 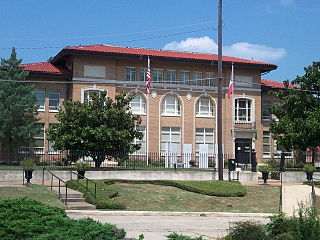 Rankin County is a county located in the U.S. state of Mississippi. The western border of the county is formed by the Pearl River. As of the 2010 census, the population was 141,617, making it the fourth-most populous county in Mississippi. The county seat is Brandon. The county is named in honor of Christopher Rankin, a Mississippi Congressman who served from 1819 to 1826.

Leake County is a county located in the center of the U.S. state of Mississippi. As of the 2010 census, the population was 23,805. Its county seat is Carthage. The county is named for Walter Leake, the Governor of Mississippi from 1822 to 1825. 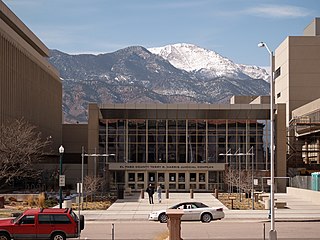 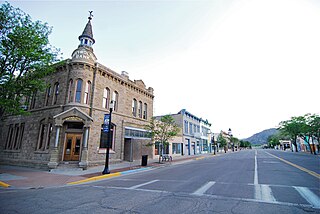 The City of Cañon City is a Home Rule Municipality that is the county seat and the most populous municipality of Fremont County, Colorado, United States. Cañon City is the principal city of the Cañon City, CO Micropolitan Statistical Area and is a part of the Front Range Urban Corridor. The city population was 16,400 at the 2010 United States Census. Cañon City straddles the easterly flowing Arkansas River and is a popular tourist destination for sightseeing, whitewater rafting, and rock climbing. The city is known for its many public parks, fossil discoveries, Skyline Drive, The Royal Gorge railroad, the Royal Gorge, and extensive natural hiking paths. In 1994, the United States Board on Geographic Names approved adding the tilde to the official name of Cañon City, a change from Canon City as the official name in its decisions of 1906 and 1975. It is one of the few U.S. cities to have the Spanish Ñ in its name, others being La Cañada Flintridge, California; Española, New Mexico; Peñasco, New Mexico; and Cañones, New Mexico.

The City of Florence is a Statutory City located in Fremont County, Colorado, United States. Florence is a part of the Cañon City, CO Micropolitan Statistical Area. The population was 3,881 at the 2010 census, up from 3,653 in 2000.

Penrose is an unincorporated town, a post office, and a census-designated place (CDP) located in and governed by Fremont County, Colorado, United States. The CDP is a part of the Cañon City, CO Micropolitan Statistical Area. The Penrose post office has the ZIP Code 81240. At the United States Census 2010, the population of the Penrose CDP was 3,582, while the population of the 81240 ZIP Code Tabulation Area was 4,323 including adjacent areas.

Williamsburg is a statutory town located in Fremont County, Colorado, United States. The town population was 662 at the 2010 census, down from 714 at the 2000 census. The Florence post office serves Williamsburg.

The Montana Department of Corrections is a state agency of Montana that operates state prisons and manages community-corrections programs. The agency has its headquarters in Helena.

The United States Penitentiary, Administrative Maximum Facility is an American federal prison in Fremont County near Florence, Colorado. It is operated by the Federal Bureau of Prisons, a division of the United States Department of Justice. USP ADX Florence, which opened in 1994, is classed as a supermax or "control unit" prison, thus providing a higher, more controlled level of custody than a maximum security prison. USP ADX Florence forms part of the Federal Correctional Complex, Florence, which is situated on 49 acres of land and houses different facilities with varying degrees of security, including the United States Penitentiary, Florence High. 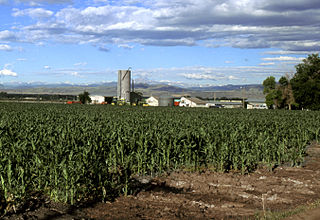 The economy of the State of Colorado is ranked 20th largest in the United States in 2008. According to The Bureau of Economic Analysis, the gross state product estimates for 2008 was $248.6 billion. Colorado's per capita personal income in 2003 was $34,561, putting Colorado 8th in the nation.

Colorado State Penitentiary is a Level V maximum security prison in the U.S. state of Colorado. The facility is part of the state's East Cañon Complex, together with six other state correctional facilities of various security levels.

The Federal Correctional Complex, Florence is a United States federal prison complex for male inmates in Colorado. It is operated by the Federal Bureau of Prisons, a division of the United States Department of Justice, and consists of four facilities:

Federal Prison Camp, Florence , also known as Florence ADMAX Satellite Prison Camp, is a minimum-security United States federal prison for male inmates in Florence, Colorado. It is operated by the Federal Bureau of Prisons, a division of the United States Department of Justice.