Last updated June 12, 2020
Norwegian politician
Not to be confused with Fritz R. Huitfeldt.

Fritz Huitfeldt (born 4 September 1939) is a Norwegian lawyer and politician for the Conservative Party.

He holds the cand.jur. degree. He worked in the Foundation for Student Life in Oslo from 1975 to 1987, and in Oslo Bolig- og Sparelag from 1992. He was elected to Oslo city council following the 1979 local elections, but was a deputy member from 1984. In 1989 he was appointed as City Commissioner of the Boroughs in the city government of Hans Svelland. He left city politics in 1991, but returned as Chairman of the City Government in 1997. He served until 2000, and was then a councilman until 2003. [1] 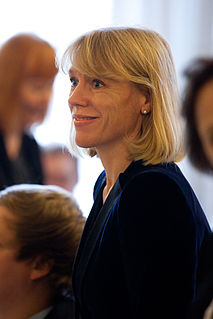 Anniken Scharning Huitfeldt is a Norwegian historian and politician for the Labour Party. She served as Minister of Children and Equality from 2008-2009, Minister of Culture from 2009-2012 and Minister of Labour and Social Inclusion from 2012-2013. 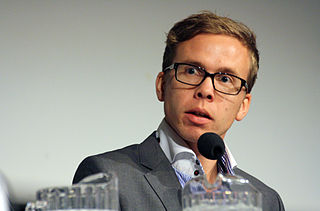 Gorm Kjernli is a Norwegian politician for the Labour Party. 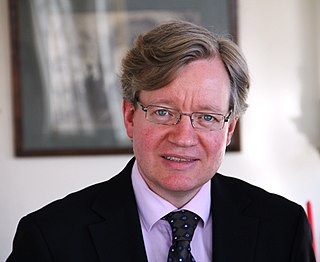 Torger Ødegaard is a Norwegian politician for the Conservative Party.

Povel Ottesen Huitfeldt was the first Danish-Norwegian Governor-general of Norway.

The parliamentary system is a part of the Constitution of Norway, regarding the national level of administration and how the political executive branch should be formed. From the 1980s it has been used on the subnational levels as well; on the local as well as regional level. 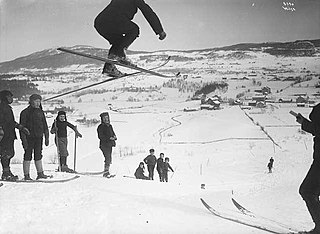 Skiklubben Ull was a Norwegian Nordic skiing club based in Oslo. Founded in 1883, Skiklubben Ull attracted several skilled sportsmen who between 1883 and 1891 won six Ladies' Cups and one King's Cup in national skiing events. The sporting facilities belonging the club were located in Vestre Aker, with the ski jumping hill Ullbakken near Frognerseteren being opened in 1884. The prestigious Husebyrennet was staged there once. Members of SK Ull were later instrumental in moving this prestigious contest to the hill Holmenkollbakken. 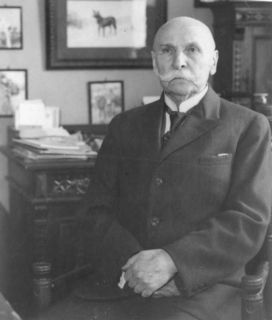 Events from the year 1572 in Denmark. 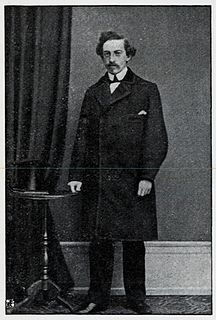 Henrik Jørgen Huitfeldt-Kaas was a Norwegian historian and Director-General of the National Archives of Norway (riksarkivar).

Tønne Huitfeldt was a Norwegian military officer and landowner. He is best known for leading the defense of Halden, during the Second Northern War. He was a signatory of the 1661 Sovereignty Act, the new constitution of Denmark-Norway, as one of the representatives of the noble estate.