Göteborgs-Posten is published in Gothenburg, [5] with containing coverage of local, regional, national and international issues. It is chiefly distributed in western Götaland. The stated position of the editorial page is liberal (which in Sweden means center-right). [2] 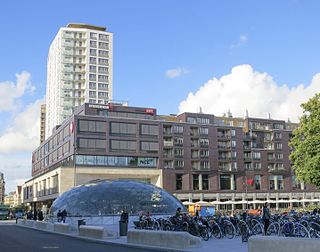 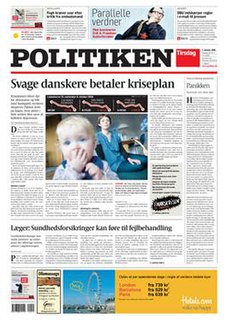 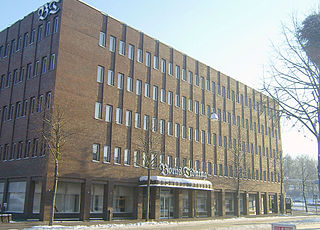 Bohusläningen is a daily newspaper, focusing on central and northern Bohuslän, as well as western Dalsland.

Barometern OT is a Swedish language local newspaper published in Kalmar, Sweden. It is the leading paper in its circulation area.