Last updated January 21, 2023
Lawyer, judge and politician in Upper Canada
This article is about a Canadian political figure. For other people with this name, see D’Arcy Boulton (disambiguation).

George D'Arcy Boulton (May 20,1759 –May 21,1834) was a lawyer,judge and political figure in Upper Canada. [1] He was a member of the Family Compact,an oligarchic political and social group which dominated the government of the province.

The second son of Henry Boulton (1732–1788) J.P.,of Moulton,Lincolnshire,by his third wife,Mary (1734–1779),the daughter of D'Arcy Preston of Askham Bryan Hall,Yorkshire. He studied law at the Middle Temple. After his business in England failed in 1793,he came to the Hudson River valley of New York in 1797.

Boulton later moved to Augusta Township in Upper Canada around 1802. In 1803,he was admitted to the bar. In 1804,he assumed the position of Solicitor General after the death of Robert Isaac Dey Gray on HMS Speedy;he was also elected to Gray's former seat in the 4th Parliament of Upper Canada in a by-election. In 1807,he became a judge for the Court of King's Bench.

In 1810,while sailing to England,he was taken prisoner by a French privateer. Boulton fought vigorously in the short-lived attempt to defend the ship and for his troubles he received a sabre slash across his forehead;he was kept at Verdun and released in 1813. He was admitted to the English bar in the same year and secured the post of Attorney-General of Upper Canada in December 1814. Boulton and his family were considered to be part of the Family Compact,a clique of Upper Canada's elite who held great power in the province.

At London in 1782,he married Elizabeth Forster (whose elder sister married D'Arcy's elder brother),daughter and co-heiress of Chief Justice James Forster of the Isle of Ely,Serjeant-at-law,by Susannah,daughter of Sir John Strange.

He died at York (Toronto) in 1834 at The Grange,the home of his son D'Arcy Boulton (1785–1846),Auditor-General of Upper Canada and brother-in-law of Sir John Robinson,1st Baronet,of Toronto. He was the father of Henry John Boulton and George Strange Boulton,among others,and the grandfather of William Henry Boulton and D'Arcy Boulton (1825–1875).

Boulton bequeathed property at what is now Queen Street West and McCaul Street for the creation of a public market in perpetuity. The property,which is still owned by the city,became St. Patrick's Market.

Boulton's sold the north half of his Park Lot 13 to provide land for King's College (now the University of Toronto). 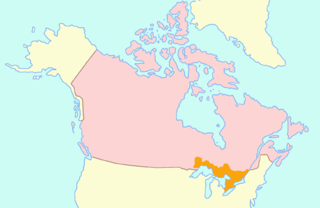 The Family Compact was a small closed group of men who exercised most of the political,economic and judicial power in Upper Canada from the 1810s to the 1840s. It was the Upper Canadian equivalent of the Château Clique in Lower Canada. It was noted for its conservatism and opposition to democracy. 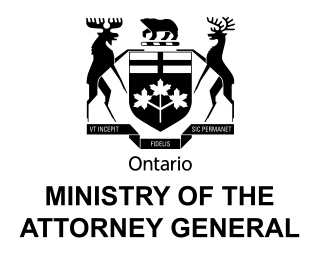 The Grange is a historic Georgian manor in downtown Toronto,Ontario. It was the first home of the Art Museum of Toronto. Today,it is part of the Art Gallery of Ontario. 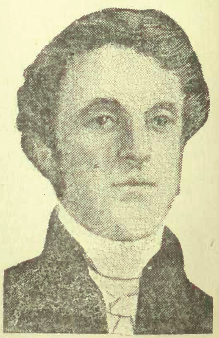 Henry Sherwood,was a lawyer and Tory politician in the Province of Canada. He was involved in provincial and municipal politics. Born into a Loyalist family in Brockville in Augusta Township,Upper Canada,he studied law and was called to the bar of Upper Canada in 1828. In 1838,he was appointed Queen's Counsel. Sherwood was part of the Family Compact,the inter-connected families of strong British and Loyalist sympathies which dominated the government of Upper Canada in the early years of the 19th century

D'Arcy Boulton was a Canadian lawyer,politician and Orangeman. He was the son of James Boulton and the grandson of G. D'Arcy Boulton. 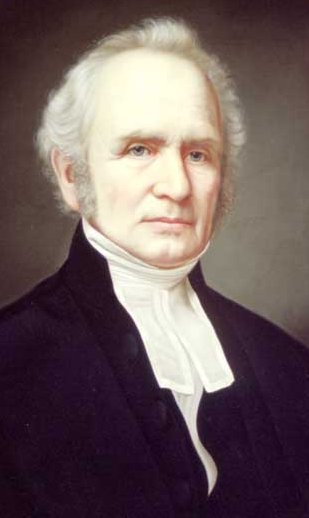 Sir John Beverley Robinson,1st Baronet,was a lawyer,judge and political figure in Upper Canada. He was considered the leader of the Family Compact,a group of families which effectively controlled the early government of Upper Canada. 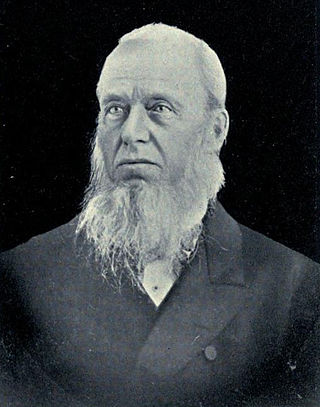 The Tory movement in Upper Canada was formed from the elements of the Family Compact following the War of 1812. It was an early political party,merely a group of like minded conservative elite in the early days of Canada. The Tories would later form an alliance with the Parti bleu in Lower Canada after the Union of 1841 and finally merge as a single political party,Conservatives,after 1867.

George Strange Boulton was a lawyer and political figure in Upper Canada.

Henry John Boulton,was a lawyer and political figure in Upper Canada and the Province of Canada,as well as Chief Justice of Newfoundland. 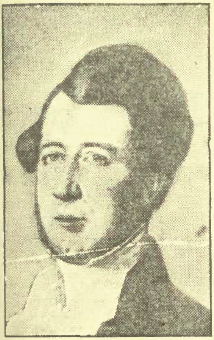 William Henry Boulton was a lawyer and political figure in Canada West. He served as Mayor of Toronto from 1845 to 1847,and in 1858. He was also a member of the Orange Order in Canada. Boulton died in Toronto in 1874.

Robert Randal was a businessman and political figure in Upper Canada and the United States. He was born in the United States and convicted of attempting to bribe members of the United States Congress in order to buy the lower Michigan peninsula. He bought mills and acres of land in Upper Canada. However,his businesses were unsuccessful and sold to British creditors. He was arrested in Montreal and he was sued for unpaid debts. He hired G. D'Arcy Boulton as his lawyer to protect his properties,but the delay in court proceedings put him in debt with the lawyers,causing more of his properties to be sold to pay his debts.

William Cayley was a lawyer and political figure in Canada West.

David Breakenridge Read was a Canadian lawyer,educator,author,and Mayor of Toronto in 1858. Read was Mayor of Toronto from November 11,1858 to December 31,1858. He served a mere 50 days,thus making him the shortest-serving Mayor of that city.

Sir Henry Finch was an English lawyer and politician,created serjeant-at-law and knighted,and remembered as a legal writer.

A series of parliamentary reports describe the scope of the problem of debt in Upper Canada;as early as 1827,the eleven district jails in the province had a capacity of 298 cells,of which 264 were occupied,159 by debtors. In the Home District,379 of 943 prisoners between 1833 and 1835 were being held for debt. Over the province as a whole,48% or 2304 of 4726 prisoners were being held in jail for debt in 1836. The number of debtors jailed was the result of both widespread poverty,and the small amounts for which debtors could be indefinitely detained.

The Ministry of the Solicitor General is the ministry in the Government of Ontario responsible for public security,law enforcement and policing,emergency management,correctional and detention centres/jails and organizations such as the Ontario Provincial Police,Emergency Management Ontario,and the Office of the Fire Marshal.

Attorney General Boulton may refer to: