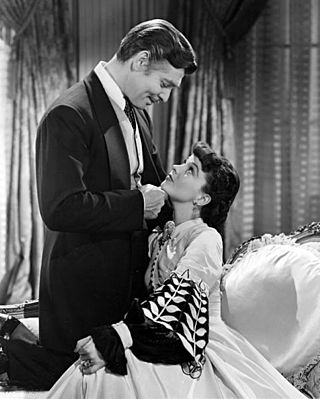 Classical Hollywood cinema is a term used in film criticism to describe both a narrative and visual style of filmmaking which became characteristic of American cinema between 1915 and the early 1960s, but can stretch as far as the early 1970s, until the introduction of Dolby sound. It eventually became the most powerful and pervasive style of filmmaking worldwide.

Hasse Ekman was a Swedish director, actor, writer and producer for film, stage and television.

Raymond Borderie was a French film producer. He produced more than 30 films between 1934 and 1968.

Sam Nelson (1896-1963) was a director who worked from the end of the silent through the early 1960s. While most of his film work was in the assistant director role, he did direct over 20 films during the 1930s and 1940s, all of which were westerns. As an assistant director he worked on such notable films as Pennies from Heaven, And Then There Were None, All the King's Men, the original 3:10 to Yuma, Some Like It Hot, A Raisin in the Sun, and Spartacus. In addition he appeared in over a dozen films in small roles.