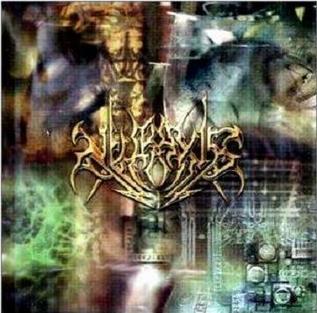 This is the discography of the English new wave band ABC.

Beneath the Massacre is a Canadian extreme metal band from Montreal, Quebec. Their debut album, Evidence of Inequity, was released in 2005, under Galy Records. In early 2006, the band signed with Prosthetic Records and has since released their first full-length album, Mechanics of Dysfunction, on the label on February 20, 2007. They were on the 2007 Brutalitour alongside Animosity, As Blood Runs Black, and The Faceless. They also played the Summer Slaughter Tour with Decapitated, Necrophagist, As Blood Runs Black, The Faceless, Ion Dissonance, and Cephalic Carnage. They were on the 2007 Radio Rebellion Tour along with Job for a Cowboy, Behemoth, and Gojira.

Amie Street was an indie online music store and social network service created in 2006 by Brown University seniors Elliott Breece, Elias Roman, and Joshua Boltuch, in Providence, Rhode Island. The site was notable for its demand-based pricing. The company was later moved to Long Island City in Queens, New York. In late 2010, the site was sold to Amazon who redirected customers to their own website.

Blabbermouth.net is a website dedicated to heavy metal and hard rock news, as well as album and music DVD reviews. Blabbermouth.net was founded and is run by Borivoj Krgin. The first version of the website was launched in March 2001; in October 2001, the record label Roadrunner Records began hosting it. 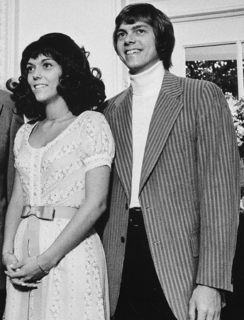 The discography of the American pop group the Carpenters consists of 12 studio albums, two Christmas albums, two live albums, 46 singles, and numerous compilation albums. The duo was made up of siblings Karen and Richard Carpenter.

Load Records was an independent record label based out of Providence, Rhode Island, specializing in noise and experimental music. Load Records was started in 1993 by Ben McOsker in order to release a 7-inch record for the band Boss Fuel. The label quickly became the most prominent source for noise music coming out of the Providence scene, issuing over 100 releases until folding in 2017. 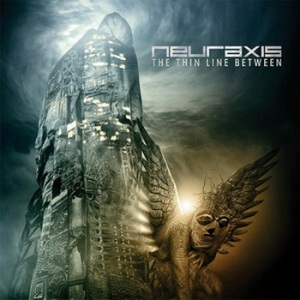 The following is a comprehensive discography of British rock band Sweet.

Grooveshark was a web-based music streaming service owned and operated by Escape Media Group in the United States. Users could upload digital audio files, which could then be streamed and organized in playlists. The Grooveshark website had a search engine, music streaming features, and a music recommendation system.

The discography of Canadian folk rock/alternative rock band Crash Test Dummies consists of nine studio albums, 23 singles, one live album, a greatest hits compilation, and two video releases. This list does not include material recorded by band members individually or with other side projects.