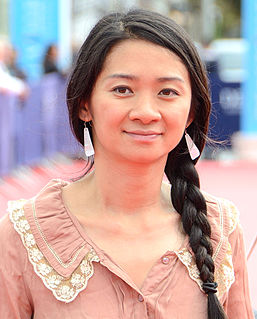 The Academy Award for Best Director is an award presented annually by the Academy of Motion Picture Arts and Sciences (AMPAS). It is given in honor of a film director who has exhibited outstanding directing while working in the film industry. 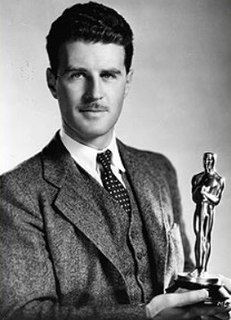 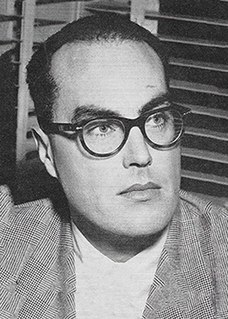 John Eliot Sturges was an American film director. His films include Bad Day at Black Rock (1955), Gunfight at the O.K. Corral (1957), The Magnificent Seven (1960), and The Great Escape (1963). In 2013, The Magnificent Seven was selected for preservation in the United States National Film Registry by the Library of Congress as being "culturally, historically, or aesthetically significant". Although both he and fellow director Preston Sturges were from the Chicago area and shared the same last name, they had no known close relation to each other.

Scott Alexander Millan is an American sound re-recording mixer, a member of the Board of Governors of the Academy of Motion Picture Arts and Sciences, and Sound Director for Technicolor at Paramount Studios. He is known for his collaborations with Sam Mendes, Tate Taylor, Oliver Stone, Frank Marshall, as well as his early work with Judd Apatow and the Farrelly brothers. Millan has won four Academy Awards for his work in sound for motion picture.

Hilyard M. Brown was an American art director. He won an Oscar in the category Best Art Direction for the film Cleopatra.

William J. Creber was an American art director and production designer. He was nominated for three Academy Awards in the category Best Art Direction. In 2004 he received an Art Directors Guild Lifetime Achievement Award and in 2020 he was inaugurated into their hall of fame. He is largely responsible for the design of the miniature model Flying Sub in the 1960s television series Voyage to the Bottom of the Sea and the miniature model Gemini 12 spaceship in the later television series Lost in Space. He died of complications of pneumonia on March 7, 2019 in Los Angeles.

Fred Hynes was an American sound engineer. He won five Academy Awards in the category Sound Recording and was nominated for two more in the same category.