Eugene Tucker McEver (September 15, 1908 – July 12, 1985) was an American football player and coach. He played college football at the University of Tennessee, where he was an All-American halfback. McEver served as the head football coach at Davidson College from 1936 to 1943 and at the University of North Carolina at Chapel Hill in 1944, compiling a career record of 22–54–5. He was elected to the College Football Hall of Fame as a player in 1954.

McEver attended high school in Bristol, Virginia. He was the first ever All-American for the Tennessee Volunteers football team. He played for the Volunteers in 1928, 1929, and 1931 under Robert Neyland, missing the 1930 season with a knee injury. McEver scored 130 points for the Vols in 1929, helping them to a 9–0–1 record. The total led the NCAA in scoring that season, and his mark still stands at the single season scoring record at Tennessee. In December 2008, Sports Illustrated undertook to identify the individuals who would have been awarded the Heisman Trophy in college football's early years, before the trophy was established. McEver was selected as the would-be Heisman winner for the 1929 season. [1] McEver also holds the record for career scoring at Tennessee among non-kickers. McEver finished his career at Tennessee with 44 touchdowns and 12 points after touchdown for 276 points. He was named to the All-Southern team in 1928, 1929, and 1931, joining teammates Bobby Dodd and Herman Hickman. He stood 5'10", weighed 185 pounds, and wore number 28. 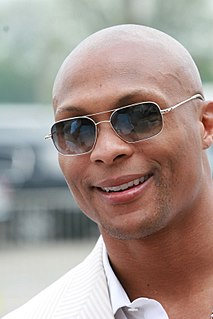 Edward Nathan George Jr. is a former professional American football running back who played in the National Football League (NFL) for nine seasons who is the current head coach of Tennessee State. He played college football for The Ohio State University and won the Heisman Trophy in 1995. He was drafted in the first round of the 1996 NFL Draft, and played professionally for the Tennessee Titans and Dallas Cowboys. George was inducted into the College Football Hall of Fame in 2011. Post-football, George earned an MBA from Northwestern University's Kellogg School of Management. In 2015, he guest starred on an IFC episode of the satirical talk-show Comedy Bang Bang, titled "Eddie George Wears a Navy Suit and Half-Zip Pullover." In 2016, he appeared on Broadway in the musical Chicago as the hustling lawyer Billy Flynn. 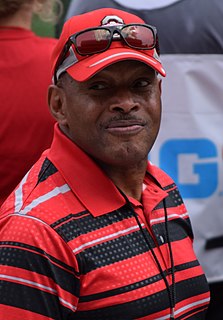 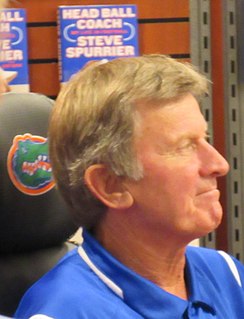 Stephen Orr Spurrier is a former American football player and coach often referred to by his nickname, "the Head Ball Coach". Steve Spurrier was born in Miami Beach, Florida and grew up in Tennessee, where he was a multi-sport all-state athlete at Science Hill High School in Johnson City. He attended the University of Florida, where he won the 1966 Heisman Trophy as a college football quarterback with the Florida Gators. The San Francisco 49ers picked him in the first round of the 1967 NFL draft, and he spent a decade playing professionally in the National Football League (NFL), mainly as a backup quarterback and punter. Spurrier was inducted into the College Football Hall of Fame as a player in 1986. 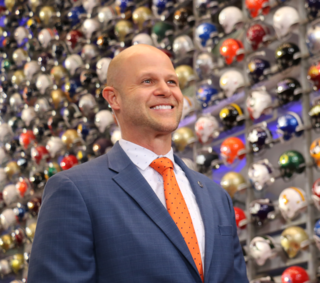 Daniel Carl Wuerffel is a former college and professional American football quarterback. Wuerffel attended the University of Florida, where he was a prolific passer for the Florida Gators under head coach Steve Spurrier. Wuerffel led the NCAA in touchdown passes in 1995 and 1996 and set numerous school and conference records during his career. During his senior year in 1996, Wuerffel won the Heisman Trophy while leading the Gators to their first national championship. He was inducted into the College Football Hall of Fame in 2013. 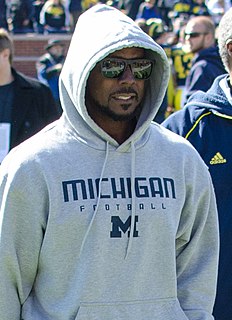 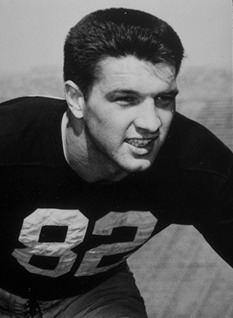 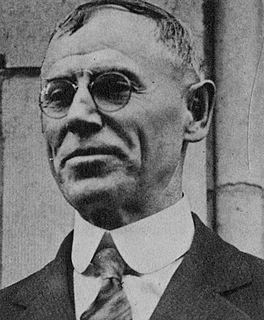 Stanley Douglas Morgan is an American former football player who was a wide receiver in the National Football League (NFL) for the New England Patriots and Indianapolis Colts. 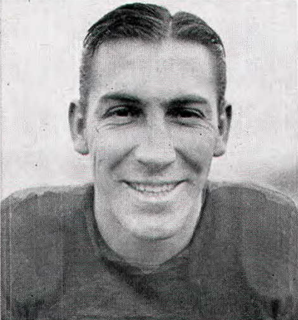 William Beattie "Big Chief" Feathers was an American football player and coach of football and baseball. He played college football and college basketball at the University of Tennessee. 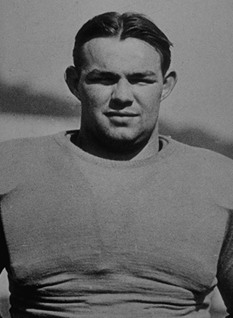 Herman Michael Hickman was an American football player and coach. He played college football at the University of Tennessee and professionally in the National Football League (NFL) for the Brooklyn Dodgers. Hickman served as the head football coach at Yale University from 1948 to 1951, compiling a record of 16–17–2. He later was a television and radio analyst and broadcaster, a writer, and a professional wrestler.

The 2001 Florida Gators football team represented the University of Florida in the sport of American football during the 2001 college football season. The Gators competed in Division I-A of the National Collegiate Athletic Association (NCAA) and the Eastern Division of the Southeastern Conference (SEC), playing their home games at Ben Hill Griffin Stadium on the university's Gainesville, Florida campus.

The 1996 Florida Gators football team represented the University of Florida in the sport of American football during the 1996 college football season. The 1996 season was the team's seventh under head coach Steve Spurrier. The Gators competed in the Southeastern Conference (SEC) and played their home games at Ben Hill Griffin Stadium on the university's Gainesville, Florida campus.

The 1931 College Football All-Southern Team consists of American football players selected to the College Football All-Southern Teams selected by various organizations for the 1931 Southern Conference football season. Tulane won the Southern Conference championship. In December 2008, Sports Illustrated undertook to identify the individuals who would have been awarded the Heisman Trophy in college football's early years, before the trophy was established. Tulane's Jerry Dalrymple was selected as the would-be Heisman winner for the 1931 season.

The history of Florida Gators football began in 1906, when the newly established "University of the State of Florida" fielded a football team during its first full academic year of existence. The school's name was shortened to the University of Florida in 1908, and the football team gained the nickname "Gators" in 1911. The program started small, usually playing six to eight games per season against small colleges and local athletic club teams in north Florida and south Georgia. The Orange and Blue developed early rivalries with the Stetson Hatters from nearby Deland and Mercer Bears from Macon. During the 1910s, Florida began playing a wider range of opponents from more established football programs across the southeastern United States and faced off against several future rivals - such as Georgia, Georgia Tech, South Carolina, and Auburn - for the first time.

The Tennessee Volunteers football team represents the University of Tennessee in American football.