General Instruction of the Roman Missal

In the circumstances indicated in the motu proprio Summorum Pontificum of 2007, the Catholic Church still permits celebrations of Mass in accordance with the 1962 edition of the Roman Missal. Such celebrations are governed not by the General Instruction but by the 1960 Code of Rubrics, particularly its section Rubricae generales Missalis Romani (General Rubrics of the Roman Missal), and by the Ritus servandus in celebratione Missae (Rite to be observed in celebration of Mass).

The 1960 Code of Rubrics replaced the Rubricae Generales Missalis, which had been in the Tridentine Roman Missal since its first edition in 1570 and had been amplified and revised by Pope Clement VIII in 1604. This had been supplemented, since the 1920 edition, by the Additiones et Variationes in Rubricis Missalis ad normam Bullae "Divino afflatu" et subsequentium S.R.C. decretorum (Additions and Variations to the Rubrics of the Missal in accordance with the Bull Divino afflatu and subsequent decrees of the Sacred Congregation of Rites), which indicated the changes in the Roman Missal that followed from the reform of the Roman Breviary by Pope Pius X.

In his apostolic exhortation Sacramentum caritatis, [2] Pope Benedict XVI stressed the importance of proper knowledge of the General Instruction not only for priests but also for the laity:

The eucharistic celebration is enhanced when priests and liturgical leaders are committed to making known the current liturgical texts and norms, making available the great riches found in the General Instruction of the Roman Missal and the Order of Readings for Mass. Perhaps we take it for granted that our ecclesial communities already know and appreciate these resources, but this is not always the case. These texts contain riches which have preserved and expressed the faith and experience of the People of God over its two-thousand-year history.

The General Instruction is arranged in nine chapters, preceded by a preamble. The chapter headings are:

The Latin original may be consulted at a number of sites. The most easily legible on a computer screen is perhaps that of the Salesians of Don Bosco (German Salesians). [3]

Mass is the main Eucharistic liturgical service in many forms of Western Christianity. The term Mass is commonly used in the Catholic Church, and in the Western Rite Orthodox, and Old Catholic churches. The term is used in some Lutheran churches, as well as in some Anglican churches. It is rarely, if ever, used by other Protestant churches, such as in Methodism. 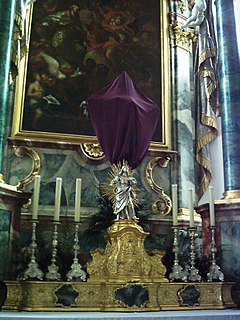 In the liturgical year of some Christian denominations, Passion Sunday is the fifth Sunday of Lent, marking the beginning of the two-week period called Passiontide. In 1969, the Roman Catholic Church removed Passiontide from the liturgical year of the Novus Ordo form of the Mass, but the day remains observed on the fifth Sunday in the Extraordinary Form mass, the formerly Anglican catholics of the Personal Ordinariates, the Anglican Communion, and by Lutherans. 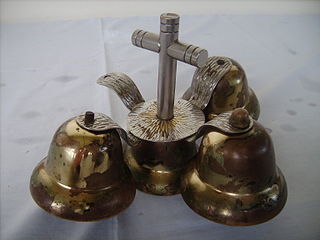 In the Roman Rite of the Catholic Church, Lutheranism, Methodism and Anglicanism, an altar or sanctus bell is typically a small hand-held bell or set of bells. The primary reason for the use of such bells is to create a joyful noise to the Lord as a way to give thanks for the miracle taking place atop the altar. An ancillary function of the bells is to focus the attention of those attending the Mass that a supernatural event is taking place on the altar. Such bells are also commonly referred to as the Mass bell, sacring bell, Sacryn bell, saints' bell, sance-bell, or sanctus bell. and are kept on the credence table or some other convenient location within the sanctuary. 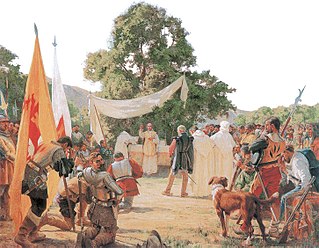 The Mass is the central liturgical rite in the Catholic Church, encompassing the Liturgy of the Word and the Liturgy of the Eucharist, where the bread and wine are consecrated and become the body and blood of Christ. As defined by the Church at the Council of Trent, in the Mass, "The same Christ who offered himself once in a bloody manner on the altar of the cross, is present and offered in an unbloody manner." The Church describes the Holy Mass as "the source and summit of the Christian life". It teaches that through consecration by an ordained priest the bread and wine become the sacrificial body, blood, soul, and divinity of Christ as the sacrifice on Calvary made truly present once again on the altar. The Catholic Church permits only baptised members in the state of grace to receive Christ in the Eucharist.

Orate fratres is the incipit of a request for prayer that the priest celebrating Mass of the Roman Rite addresses to the faithful participating in it before saying the Prayer over the Offerings, formerly called the Secret. It thus corresponds to the Oremus said before the Collect and the Postcommunion, and is merely an expansion of that shorter exhortation. It has gone through several alterations since the Middle Ages. 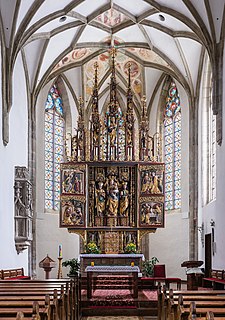 In the Catholic Church, the altar is the structure upon which the Eucharist is celebrated. 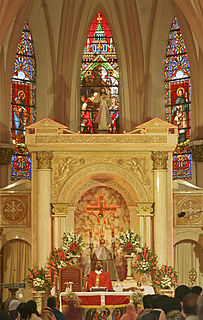 Versus populum is the liturgical stance of a priest who, while celebrating Mass, faces the people from the other side of the altar. The opposite stance, that of a priest facing in the same direction as the people, is today called ad orientem or ad apsidem. 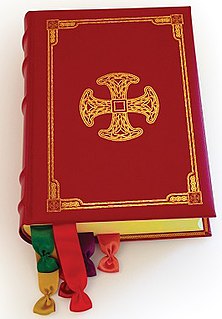 Divine Worship: The Missal (DW:TM) is the liturgical book containing the instructions and texts for the celebration of Mass by the former Anglicans within the Roman Catholic Church in the three personal ordinariates of Great Britain, United States and Canada, and Australia. The rite contained in this missal is a variant of the Roman Rite eucharistic liturgy. It was approved for use beginning on the first Sunday of Advent, November 29, 2015. 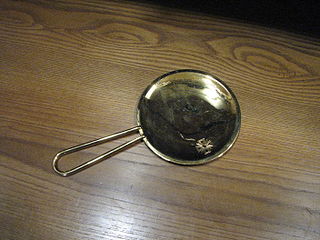 A communion-plate is a metal plate held under the chin of a communicant while receiving Holy Communion in the Catholic Church. Its use was common in the last part of the nineteenth century and during most of the twentieth.