Geoffrey Kerr (26 January 1895 – 1 July 1971) was a British stage and film actor and writer, during the middle of the 20th century, part of a British family with a strong stage and theatre tradition spanning several generations.

Geoffrey Kemble Grinham Keen was born on 26 January 1895, in London, the son of character actor and theatrical manager Frederick Kerr and Lucy Dowson. After college, he appeared in several of his father's theatrical productions.

At the start of World War I, he obtained a commission in the Shropshire Light Infantry, and saw duty in the trenches. A friend from his theatre days before the war arranged for him to receive training in the Royal Flying Corps. While serving in that branch of the British military, he was wounded and spent the remainder of the war as an instructor in aerial gunnery. [1] In 1920, he travelled to the United States for the first time to appear with his father on Broadway. From that point on for the remainder of the 1920s, he travelled back and forth across the Atlantic quite often, appearing on Broadway in New York City, and making silent films back home in Britain.

On Broadway, as Geoffrey Kerr, he performed in such plays as The Stork (1925) and London Calling, the latter which he wrote. He also directed occasionally, and co-starred with wife June Walker on Broadway in The Bachelor Father (1928). He ended his acting career in 1934, though he did appear in a play on Broadway in 1949–50, to celebrate the silver Broadway anniversary of the two stars Alfred Lunt and Lynn Fontanne. [2]

Geoffrey Kerr became known in the film industry when he co-starred with his father in the British silent film 12.10 (1919), although he did appear in several other silent films prior to that. Most of his silent films were British productions; the "talkies" in 1931 were US productions.

From 1935 until the late 1940s, Kerr was a screenwriter and playwright; he also wrote several British television productions in the early 1950s. His best-known film credits include Rene Clair's Break the News (1938), the wartime comedy/melodrama Cottage to Let (1941), and the period drama Jassy (1947). One of Kerr's screenplays from 1936 resurfaced in 1988 as the British TV production, The Tenth Man.

In addition, Kerr wrote a fantasy novel, Under the Influence (1954), about a London bank cashier who can read people's minds, but only when drunk. Kerr attempted to co-write a screenplay with George S. Kaufman based on that novel, but the screenplay remained unfinished. [3] 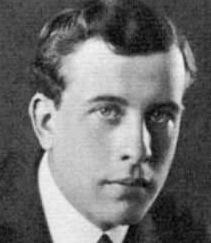 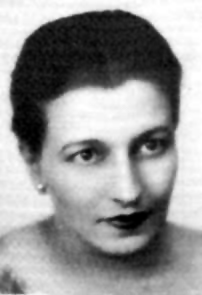 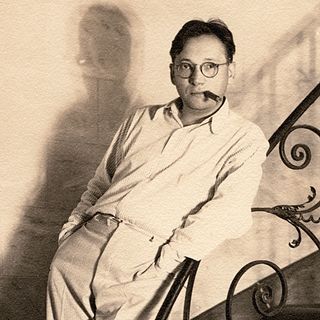 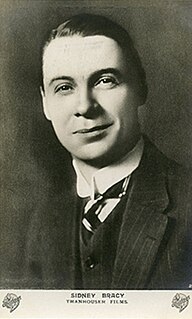 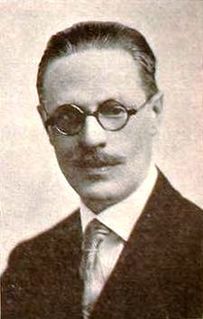 Douglas Zabriskie Doty was an American screenwriter and editor. Doty wrote the screenplays for 63 films between 1920 and 1938, the last one being Always Goodbye released in 1938, three years after his death. Doty also worked as an editor for The Century Company. 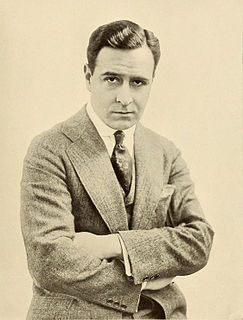 Ralph Graves was an American screenwriter, film director and actor who appeared in 93 films between 1918 and 1949.

Dwight Deere Wiman was an American silent movie actor, playwright and theatrical director. He is best known as a Broadway producer.