Born in Frankfurt-on-Oder, Quincke was the son of prominent physician Geheimer Medicinal-Rath Hermann Quincke and the older brother of physician Heinrich Quincke.

Quincke received his Ph. D. in 1858 at Berlin, having previously studied also at Königsberg and at Heidelberg. He became privatdocent at Berlin in 1859, professor at Berlin in 1865, professor at Würzburg in 1872, and in 1875 was called to be professor of physics at Heidelberg, where he remained until his retirement in 1907. His doctor's dissertation was on the subject of the capillary constant of mercury, and his investigations of all capillary phenomena are classical.

In September 1860, Quincke was one of the participants in the Karlsruhe Congress, the first international conference of chemistry worldwide. He and Adolf von Baeyer represented the University of Berlin in Congress.

Quincke also did important work in the experimental study of the reflection of light, especially from metallic surfaces, and carried on prolonged researches on the subject of the influence of electric forces upon the constants of different forms of matter, modifying the dissociation hypothesis of Clausius.

Quincke received a D. C. L. from Oxford and an LL. D. from Cambridge and from Glasgow and was elected an honorary fellow of the Royal Society of London. In 1885 he published Geschichte des physikalischen Instituts der Universität Heidelberg.

Quincke died in Heidelberg at age 89. It is believed that Quincke was the last living participant of the Karlsruhe Congress. 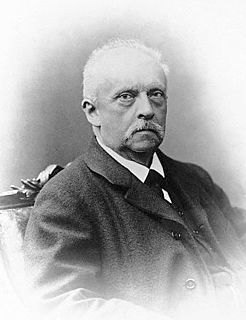 Hermann Ludwig Ferdinand von Helmholtz was a German physicist and physician who made significant contributions in several scientific fields. The largest German association of research institutions, the Helmholtz Association, is named after him.

Walter Hans Schottky was a German physicist who played a major early role in developing the theory of electron and ion emission phenomena, invented the screen-grid vacuum tube in 1915 while working at Siemens, co-invented the ribbon microphone and ribbon loudspeaker along with Dr. Erwin Gerlach in 1924 and later made many significant contributions in the areas of semiconductor devices, technical physics and technology. 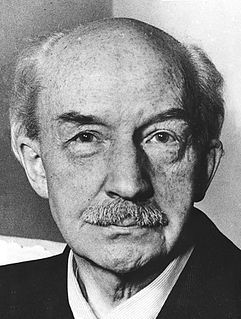 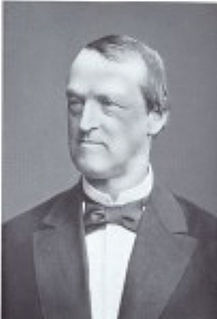 Gustav Heinrich Wiedemann was a German physicist and scientific author. 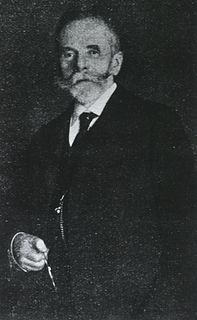 Heinrich Irenaeus Quincke was a German internist and surgeon. His main contribution to internal medicine was the introduction of the lumbar puncture for diagnostic and therapeutic purposes. After 1874, his main area of research was pulmonary medicine. 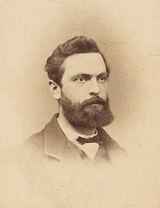 Heinrich Friedrich Weber was a physicist born in the town of Magdala, near Weimar. 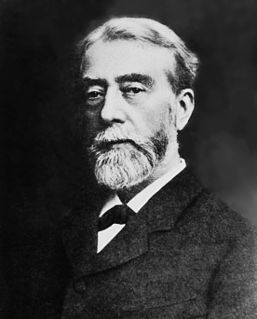 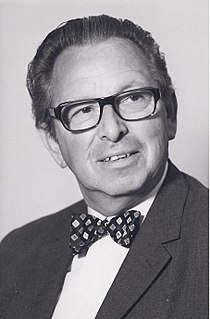 Otto Haxel was a German nuclear physicist. During World War II, he worked on the German nuclear energy project. After the war, he was on the staff of the Max Planck Institute for Physics in Göttingen. From 1950 to 1974, he was an ordinarius professor of physics at the University of Heidelberg, where he fostered the use of nuclear physics in environmental physics; this led to the founding of the Institute of Environmental Physics in 1975. During 1956 and 1957, he was a member of the Nuclear Physics Working Group of the German Atomic Energy Commission. From 1970 to 1975, he was the Scientific and Technical Managing Director of the Karlsruhe Research Center.

Wilfried Hermann Georg Struve (1914–1992) was a German scientist. He started his career as a fifth-generation astronomer, a direct successor in the famous family line of Friedrich Georg Wilhelm, Otto Wilhelm, Hermann, Georg Hermann Struve. He fought for Germany in World War II and after the war changed his field from astronomy to acoustics. 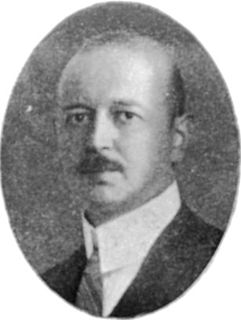 Georg Wilhelm Steinkopf was a German chemist. Today he is mostly remembered for his work on the production of mustard gas during World War I. 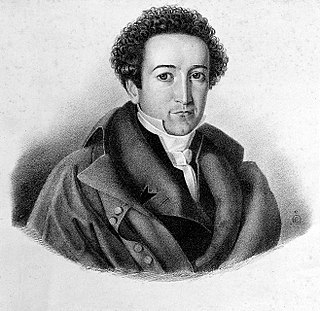 Karl Friedrich Heinrich Marx was a German physician and college lecturer. He was not related to Karl Marx, the founder of Marxism. 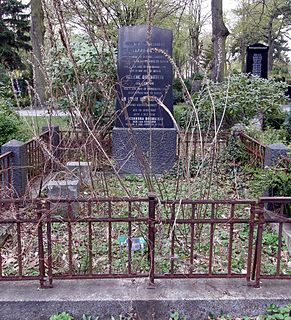 Richard Börnstein was a German physicist and meteorologist.

Franz Schnabel was a German historian. 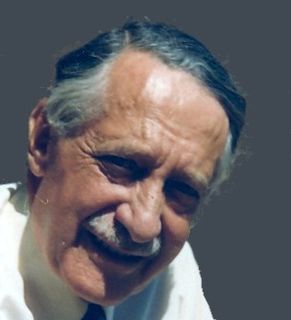 Georg-Maria Schwab was a German-Greek physical chemist recognised for his important contributions in the field of catalysis and the kinetics thereof. 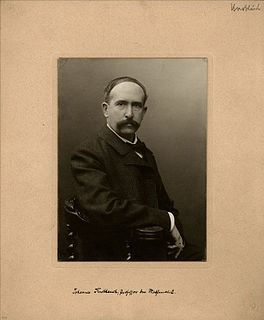 Johannes Knoblauch was a German mathematician.