George James Welbore Agar-Ellis, 1st Baron Dover PC FRS FSA (14 January 1797 –10 July 1833) was a British politician and man of letters. He was briefly First Commissioner of Woods and Forests under Lord Grey between 1830 and 1831.

Agar-Ellis was the only son of Henry Agar-Ellis, 2nd Viscount Clifden, and Lady Caroline, daughter of George Spencer, 4th Duke of Marlborough. He was educated at Westminster School and Christ Church, Oxford. He was elected a Fellow of both the Society of Antiquaries and Royal Society in 1816. [1] 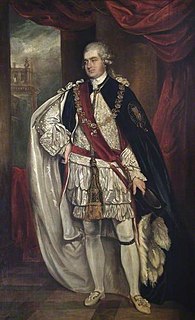 Westminster School is an independent day and boarding school in London, England, within the precincts of Westminster Abbey. Boys are admitted at age seven and thirteen, and girls at sixteen to the Sixth Form. The school has around 750 pupils; around a quarter are boarders.

Agar-Ellis was returned to Parliament for Heytesbury in 1818, a seat he held until 1820. [1] [2] He afterwards represented Seaford between 1820 and 1826, [1] [3] Ludgershall between 1826 and 1830 [1] [4] and Okehampton between 1830 and 1831. [1] [5] He supported George Canning's motion in 1822 for a bill to relieve the disabilities of Roman Catholic peers, and consistently supported liberal principles. He took little interest in party politics but was a strong advocate of state support for the causes of literature and the fine arts.

Heytesbury was a parliamentary borough in Wiltshire which elected two Members of Parliament. From 1449 until 1707 it was represented in the House of Commons of England, and then in the British House of Commons until 1832, when the borough was abolished by the Reform Act 1832.

The UK parliamentary constituency of Seaford was a Cinque Port constituency, similar to a parliamentary borough, in Seaford, East Sussex. A rotten borough, prone by size to undue influence by a patron, it was disenfranchised in the Reform Act of 1832. It was notable for having returned three Prime Ministers as its members – Henry Pelham, who represented the town from 1717 to 1722, William Pitt the Elder from 1747 to 1754 and George Canning in 1827 – though only Canning was Prime Minister while representing Seaford.

In 1824 Agar-Ellis was the leading promoter of the grant of £57,000 for the purchase of John Julius Angerstein's collection of pictures, which formed the foundation of the National Gallery. On the formation of Lord Grey's Whig administration in November 1830, he was sworn of the Privy Council [6] and appointed First Commissioner of Woods and Forests. [7] However, he was forced to resign after two months due to bad health.

John Julius Angerstein was a London businessman and Lloyd's underwriter, a patron of the fine arts and a collector. It was the prospect that his collection of paintings was about to be sold by his estate in 1824 that galvanised the founding of the British National Gallery.

In June 1831, during his father's lifetime, Agar-Ellis was raised to the peerage as Baron Dover, of Dover in the County of Kent. [8] He was president of the Royal Society of Literature in 1832, a trustee of the British Museum and of the National Gallery, and a commissioner of public records.

Lord Dover married his third cousin once removed Lady Georgiana Howard, daughter of George Howard, 6th Earl of Carlisle, in 1822. They had two sons, who became respectively the 3rd Viscount and 5th Viscount, and two daughters. He died on 10 July 1833, aged only 36, predeceasing his father by three years. Lady Dover died in March 1860. [1] 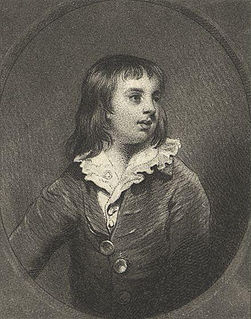 Henry Agar-Ellis, 3rd Viscount Clifden, styled the Lord Dover from 1833 to 1836, was an Irish courtier and race horse owner.

Lord Dover's works were chiefly historical, and include:

He also edited the Ellis Correspondence (1829) and Walpole's Letters to Sir Horace Mann (1833).

Lord Granville Charles Henry Somerset PC was a British Tory politician. He held office under Sir Robert Peel as First Commissioner of Woods and Forests between 1834 and 1835 and as Chancellor of the Duchy of Lancaster between 1841 and 1846. 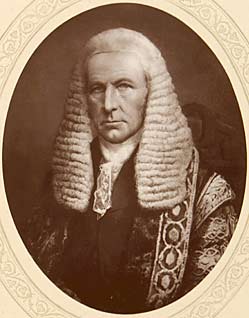 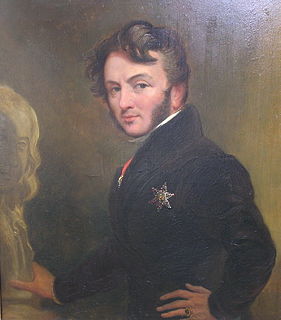 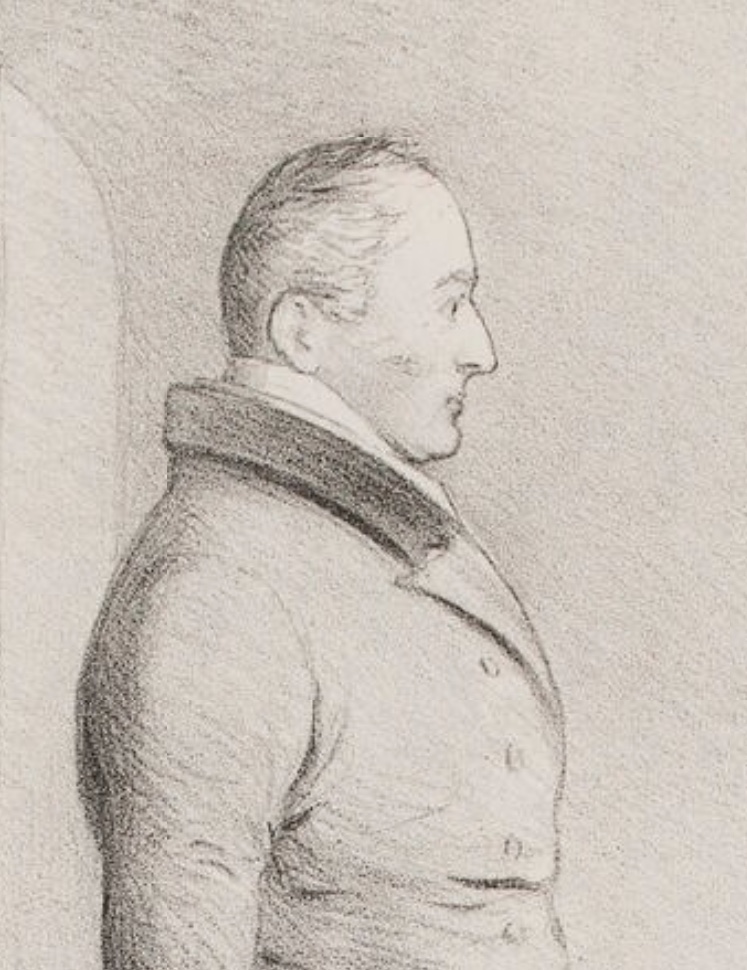 Henry Brooke Parnell, 1st Baron Congleton PC, known as Sir Henry Parnell, Bt, from 1812 to 1841, was an Irish writer and Whig politician. He was a member of the Whig administrations headed by Lord Grey and Lord Melbourne of the 1830s and also published works on financial and penal questions as well as on civil engineering. He was the great-uncle of Irish nationalist leader Charles Stewart Parnell. 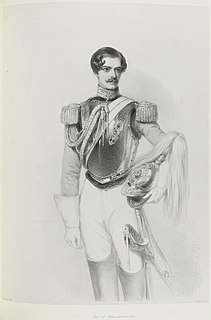 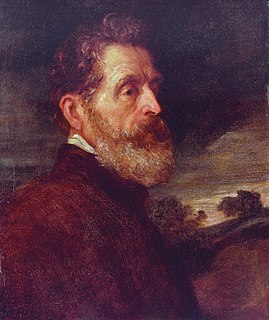 General Ulysses de Burgh, 2nd Baron Downes, was an Irish soldier and Tory politician. A General in the British Army, he served as Surveyor-General of the Ordnance under Lord Liverpool between 1820 and 1827. After succeeding a cousin as second Baron Downes in 1826, he sat in the House of Lords as an Irish Representative Peer from 1833 until his death.