Burchett was born George Burchett-Davis on 23 August 1872 in the English seaside town of Brighton, East Sussex. He was expelled from school at age 12 for tattooing his classmates and joined the Royal Navy at age 13. (Boys as young as that age could enlist in those days.) He developed his tattooing skills while travelling overseas as a deckhand on HMS Vincent. After absconding from the Navy, he returned to England.

With studios on Mile End Road and at 72 Waterloo Road, London, Burchett became the first star tattooist and a favourite among the wealthy upper class and European royalty. Among his customers were King Alfonso XIII of Spain, King Frederick IX of Denmark, and performer Horace "The Great Omi" Ridler. Though it was reputed that he tattooed the "Sailor King" George V of the United Kingdom, there is no reliable evidence to attest to this actually being the case.

He constantly designed new tattoos from his worldwide travel, incorporating African, Japanese and Southeast Asian motifs into his work. In the 1930s, he developed cosmetic tattooing with such techniques as permanently darkening eyebrows.

He continued tattooing until his sudden death on Good Friday in 1953 at the age of 80. A purported autobiography, Memoirs of a Tattooist, edited by Peter Leighton (a pseudonym of writer Edward Spiro, also known as EH Cookridge), was published in 1958 by Oldbourne Book Company, five years after Burchett's death. This work included photographs illustrating some of Burchett's tattoo designs. Recent research has revealed that, despite the claims made in the foreword, the text was not actually compiled and edited from Burchett's own notes, but cribbed quickly from newspaper articles made shortly after Burchett's death. [1]

A tattoo is a form of body modification made by inserting ink, dyes, and/or pigments, either indelible or temporary, into the dermis layer of the skin to form a design. The art of making tattoos is known as tattooing.

Thomas Lanier Williams III, known by his pen name Tennessee Williams, was an American playwright and screenwriter. Along with contemporaries Eugene O'Neill and Arthur Miller, he is considered among the three foremost playwrights of 20th-century American drama. 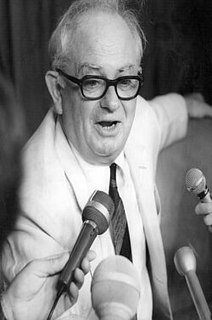 Wilfred Graham Burchett was an Australian journalist known for being the first western journalist to report from Hiroshima after the dropping of the atomic bomb, and for his reporting from "the other side" during the wars in Korea and Vietnam. 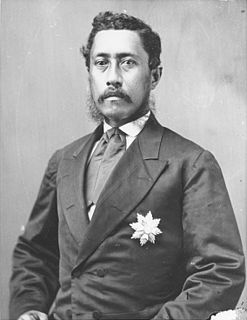 Josiah Burchett, of Hampstead, Middlesex, was a British naval administrator and Whig politician, who sat in the English and British House of Commons between 1705 and 1741. He was Secretary of the Admiralty in England, a position he held for almost fifty years from 26 September 1694 to 14 October 1742. In addition to his administrative duties, he was the author of the first general history of the Royal Navy, published in 1720 and based on official Admiralty records.

Philip Arnold (1829–1878) was a confidence trickster from Elizabethtown, Kentucky, and the brains behind the legendary diamond hoax of 1872, which fooled people into investing in a phony diamond mining operation. He managed to walk away from the hoax with more than half a million dollars.

Horace Leonard Ridler was a professional freak show and sideshow performer, exhibited for his heavy tattoos under the stage names The Great Omi and The Zebra Man. 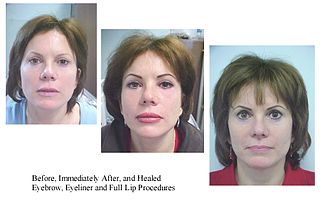 Permanent makeup is a cosmetic technique which employs tattoos as a means of producing designs that resemble makeup, such as eyelining and other permanent enhancing colors to the skin of the face, lips, and eyelids. It is also used to produce artificial eyebrows, particularly in people who have lost them as a consequence of old age, disease, such as alopecia totalis, chemotherapy, or a genetic disturbance, and to disguise scars and hypopigmentation in the skin such as in vitiligo. It is also used to restore or enhance the breast's areola, such as after breast surgery. 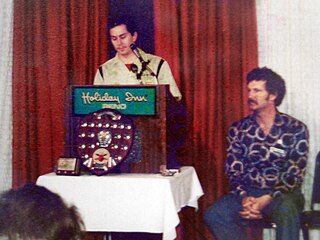 Don Ed Hardy (1945) is an American tattoo artist born in Newport Beach, California, known for his tattoos, strong influence in the development of modern tattoo styles, and his eponymous apparel and accessories brand. 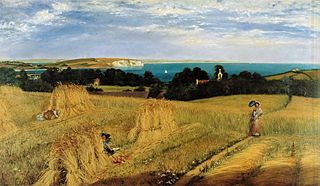 The Peʻa is the popular name of the traditional male tatau (tattoo) of Samoa, also known as the malofie. It covers the body from the middle of the back to the knees, and consists of heavy black lines, arrows, and dots.

Nam Il was a Russian-born North Korean military officer and co-signer of the Korean Armistice Agreement.

Ralph Ernest Dumke was an American comedian and actor who had an active career from the early 1920s up until his death in 1964. He rose to fame as part of a comedy duo with Ed East, performing nationally in vaudeville on the B. F. Keith Circuit from 1922-1932 and then headlining the nationally popular daily afternoon radio program "Sisters of the Skillet" on NBC Radio. In the 1940s Dumke worked as a character actor in Broadway musicals, and from 1949-1964 he worked in American film and television. 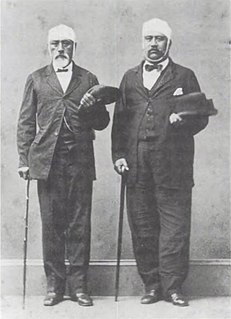 J. W. Lonoaea was a politician of the Kingdom of Hawaiʻi who served in the House of Representatives of the Legislature of the Kingdom from 1872 until his death. Following the death of King Lunalilo, it fell to the legislature to choose the next monarch from amongst the native-born high chiefs, though only three candidates were considered seriously: Bernice Pauahi Bishop, David Kalākaua, and Queen Emma. Lonoaea voted with the majority in supporting Kalākaua, and was one of the thirteen legislators to be injured by supporters of Queen Emma in the ensuing 1874 Honolulu Courthouse riot. Lonoaea was the only legislator who did not survive his injuries.

Sutherland Macdonald was a prominent English tattoo artist in the late 19th century and early 20th century, and the first tattooist in Britain with an identifiable premises open to the public. Operating in a salon in London's Jermyn Street, he is listed in the 1894 London Post office Directory and considered the first person to offer a professional tattoo service in London, although the practice was already popular in Japan and the Middle East prior to that time. He was said to have tattooed "kings" and "princes", including George V when he was Duke of York. 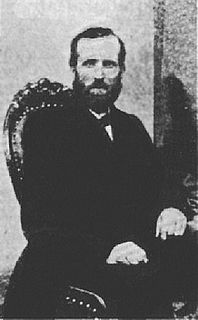 Ferdinand William Hutchison was a British physician and politician in the Kingdom of Hawaii who became a cabinet minister to King Kamehameha V. He was president of the Board of Health from 1868 to 1873 and was instrumental in the early development and management of the leper settlement of Kalaupapa. His surname is often misspelled as Hutchinson. 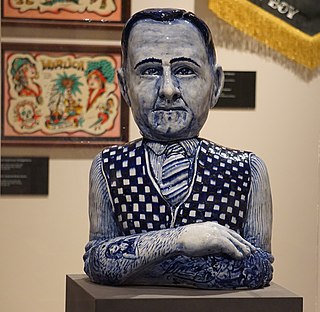 Christian Warlich was a Hamburg based tattooist who professionalised tattooing in Germany. He supposedly was the first one to use an electric tattoo machine in Germany.

LudwigSokolov, was an Austro-Hungarian-born Slovak-Australian businessman and a Holocaust survivor. Because Nazis had taken over, he was targeted for being Jewish, and he was sent to Auschwitz in 1942, where he served as one of concentration camp's Tätowierer until the camp was liberated near the end of World War II. He did not speak publicly about his wartime experiences until after the death of his wife in 2003 due to fears of being prosecuted as a Nazi collaborator. A fictionalized account of his life appears in the novel The Tattooist of Auschwitz. 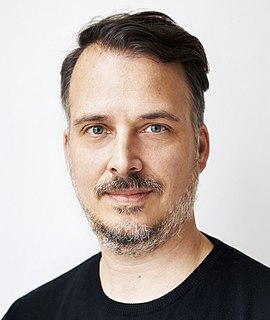 Ole Wittmann is a German art historian, curator and publisher. He is specialized in the role of tattooing in art. His research on the German tattoo history of the late 19th and 20th century is considered pioneering. He has written the first German doctoral thesis on tattooing and art and his research has generated considerable media interest. 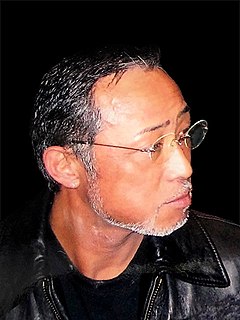 Horiyasu is a Japanese tattooist, specializing in Irezumi. He is one of the most respected contemporary tattooists in Japan.