George Selby Washington Epps was born on 26 February 1885 to father Washington Epps, a doctor in Great Russell Street, London, and his mother who was a sister of Lawrence Alma-Tadema. [1] He was educated at Highgate School from 1899 before studying the Mathematical Tripos at Emmanuel College, Cambridge, graduating with a second-class degree in 1907. [2]

Epps became an actuary in 1907, having been introduced to the profession by a family friend. He started working with Alfred Watson as an actuary in government in 1912, acting as secretary to the Actuarial Advisory Committee from then until 1915. He served on various actuarial committees relating to National Insurance, including work on the implications on finance of the partition of Ireland. In 1921, he won an award for a paper he submitted to the Institute of Actuaries. [1]

Epps served as deputy government actuary from September 1926 until May 1936, having succeeded Alfred Henry on his death, during which time he continued to serve on committees. On 19 May 1936, he succeeded Alfred Watson as government actuary on Watson's death, a role he stayed in until 30 November 1944. [3] He served on the Beveridge Committee in 1941, as a member of the committee and as an actuarial adviser, including producing an appendix to the Beveridge Report. [1] [2]

Epps married Leonara Peacock in 1915. After his retirement, they lived in Spaxton, Somerset, where their daughter was a farmer. [1] He died on 8 February 1951. [2] 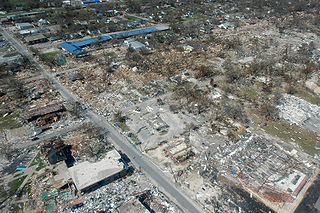 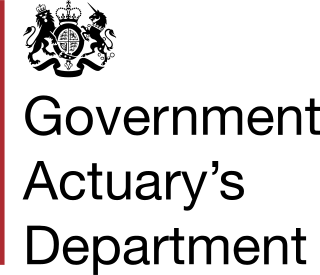 The Government Actuary’s Department (GAD) provides actuarial solutions including risk analysis, modelling and advice to support the UK public sector. It is a department of the Government of the United Kingdom.

Christopher David Daykin CB is a British actuary and civil servant. He was the head of the United Kingdom Government Actuary’s Department (GAD) from 1989 to 2007 where he worked on social security, pension fund consultancy, national pension policy, population projections, risk management and pension reform. He is the second-longest holder of the post.

William Paul Joseph McCrossan is a Canadian actuary and former Member of Parliament. 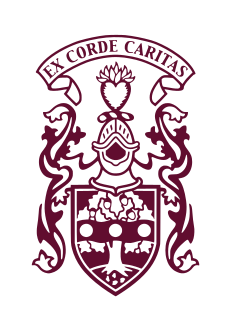 The American Academy of Actuaries, also known as the Academy, is the body that represents and unites United States actuaries in all practice areas. Established in 1965, the Academy serves as the profession’s voice on public policy and professionalism issues.

Birger Øivind Meidell was a professor and a member of The Norwegian Science Academy who served two posts in the fascist NS government of Vidkun Quisling first as Church and Educational Minister and then as Norwegian minister for social affairs September 1940 - September 1941.

Sir William Palin Elderton KBE PhD (Oslo) (1877–1962) was a British actuary who served as president of the Institute of Actuaries (1932–1934). Elderton also had a very long association with the statistical journal Biometrika. In its early days he published several articles, and in 1935 he became chairman of the Biometrika Trust.

The actuarial credentialing and exam process usually requires passing a rigorous series of professional examinations, most often taking several years in total, before one can become recognized as a credentialed actuary. In some countries, such as Denmark, most study takes place in a university setting. In others, such as the U.S., most study takes place during employment through a series of examinations. In the UK, and countries based on its process, there is a hybrid university-exam structure.

Sir Joseph Burn KBE, FRICS (1871–1950) was chairman of the Prudential Insurance company. He was a fellow of the Institute of Actuaries and served as the organization's president from 1926–1928. The "Sir Joseph Burn Prize" is awarded by the Institute of Actuaries to the UK student with the best performance in the actuarial exams, thereby becoming eligible to transfer to the Class of Fellow. 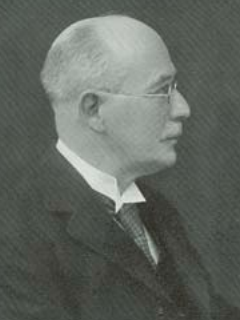 Sir George Francis Hardy was a British actuary, Egyptologist and amateur astronomer. He became a Fellow of the Royal Astronomical Society in 1877 and was President of the Institute of Actuaries from 1908 to 1910.

Robert Henderson was a Canadian-American mathematician and actuary.

Christian Moser was a Swiss actuary and professor of actuarial mathematics. He is known as one of the actuarial pioneers of the welfare state policies adopted by several European countries in the 20th century.