The son of a clergyman, Gregory was born in Ireland but moved to Liverpool upon his father's death in 1766. He studied at the University of Edinburgh and was ordained into the Anglican Church in 1776. He served as a curate in Liverpool while also contributing to periodicals and magazines. He moved to London in 1782 where he was curate at St. Giles, Cripplegate. He went on to carry out the curacy and lectureship of St. Botolph's, the lectureship of St. Luke's, one of the weekly lectureships of St Antholin's, and a small prebend in St. Paul's, which he relinquished for the rectory of Stapleford in Hertfordshire. He occasionally preached at the Foundling Hospital. 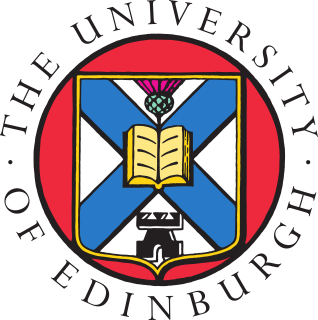 He died suddenly after a brief illness on 12 March 1808. [1] At the time of his death he held the positions of the Domestic Chaplain to the Bishop of Landaff, Prebendary of St. Paul's, Vicar of West Ham, and Lecturer at St. Giles. [2]

A prebendary is a senior member of clergy, normally supported by the revenues from an estate or parish.

Gregory is best known for his literary compilations and writings. In 1782-3, he helped compile a book of excerpts from other authors called Beauties which sold well. His first original lengthy work, in 1785, was Essays, Historical and Moral and was published anonymously. The success of this work led to a second edition in 1788 in which he revealed his identity as the author of the first edition. In 1787, he published a volume of sermons. He is often cited for his translation of Bishop Robert Lowth's Lectures on the Sacred Poetry of the Hebrews, also published in 1787. He published numerous other scholarly and scientific works under his name and contributed to other writings and compilations but without credit. [3] 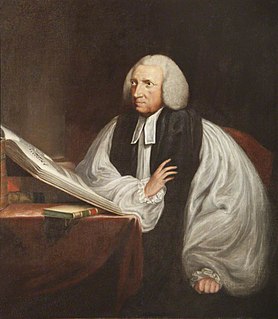 Robert Lowth was a Bishop of the Church of England, Oxford Professor of Poetry and the author of one of the most influential textbooks of English grammar.

A Dictionary of Arts and Sciences was published in London in 1806-7. It was originally supposed to be edited by Dr. George Gregory, Prebendary of St. Paul's. However, Gregory was too involved in his clerical affairs, so most of the material was written by an anonymous hack writer, Jeremiah Joyce. As it would turn out, another encyclopedia meant to compete with the Dictionary, the British Encyclopedia, or Dictionary of Arts and Sciences which was supposedly edited by William Nicholson, was also written mostly by an anonymous hack writer, who turned out to be the same man. 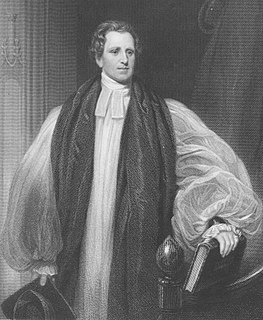 Daniel Wilson was an English Bishop of Calcutta.

Thomas White (c.1550–1624) was an English clergyman, founder of Sion College, London, and of White's professorship of moral philosophy at the University of Oxford. Thomas Fuller in Worthies of England acquits him of being a pluralist or usurer; he made a number of other bequests, and was noted in his lifetime for charitable gifts.

Hugh Farmer was an English Dissenter and theologian.

Charles Wellbeloved was an English Unitarian divine and archaeologist. 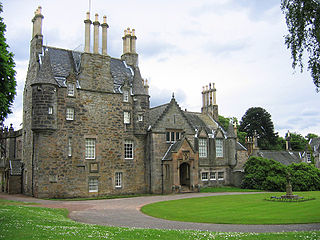 Very Rev Thomas Hardy FRSE DD was a Scottish Minister, Moderator of the General Assembly of the Church of Scotland and Professor of Eccesiastical History at Edinburgh University.

William Leechman (1706–1785) was a Scottish minister, theologian and academic. 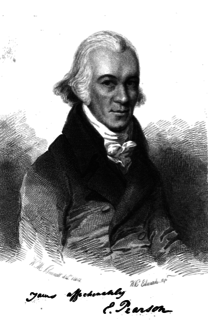