Hively was born in Springfield, Missouri and died in Los Angeles, California. He is the father of George Hively and Jack Hively, both editors in film and television.

He was nominated for an Academy Award for Best Film Editing on the 1935 film The Informer . [1] 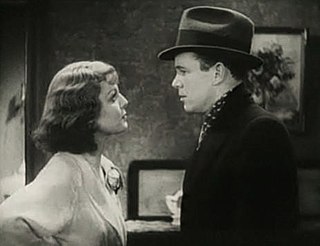 George Joseph Amy was an American film editor. He was born in Brooklyn, New York on October 15, 1903, and started his career at the age of 17, finding his niche at Warner Brothers in the 1930s. It was Amy's editing that was one of the main reasons Warners' films got their reputation for their fluid style and breakneck pace. 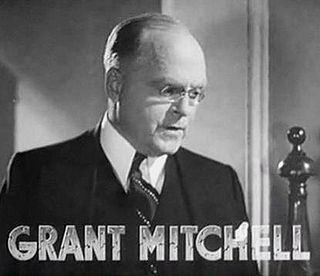