He and Ramez Idriss co-wrote "The Woody Woodpecker Song" for the 1948 short film, Wet Blanket Policy ; the song would receive an Academy Award nomination (Academy Award for Best Original Song), [2] and by June 30, 1948, it was third on the hit parade. [3] Tibbles also composed the theme music for Bringing Up Buddy [4] and Pistols 'n' Petticoats . [5]

Tibbles wrote the scripts for the TV series My Three Sons , as well as several for the shows Leave It to Beaver , One Day at a Time, [2] The Betty White Show, and Life with Elizabeth . [6] 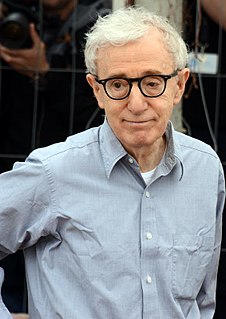 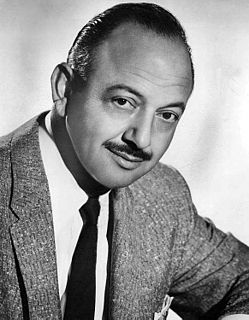 Melvin Jerome Blanc was an American voice actor and radio personality whose career spanned over 60 years. During the Golden Age of Radio, he provided character voices and vocal sound effects for comedy radio programs, including those of Jack Benny, Abbott and Costello, Burns and Allen, The Great Gildersleeve, Judy Canova, and his own short-lived sitcom. 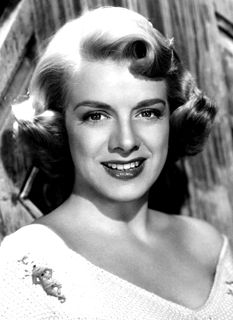 Rosemary Clooney was an American singer and actress. She came to prominence in the early 1950s with the song "Come On-a My House", which was followed by other pop numbers such as "Botch-a-Me", "Mambo Italiano", "Tenderly", "Half as Much", "Hey There", "This Ole House", and "Sway". She also had success as a jazz vocalist. Clooney's career languished in the 1960s, partly due to problems related to depression and drug addiction, but revived in 1977, when her White Christmas co-star Bing Crosby asked her to appear with him at a show marking his 50th anniversary in show business. She continued recording until her death in 2002. 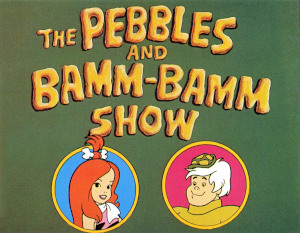 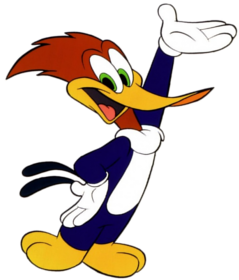 Woody Woodpecker is an animated character that appeared in theatrical short films produced by the Walter Lantz Studio and distributed by Universal Studios between 1940 and 1972.

Betty Marion White was an American actress and comedian. A pioneer of early television, with a television career spanning almost seven decades, White was noted for her vast work in the entertainment industry and being one of the first women to work both in front of and behind the camera. She was the first woman to produce a sitcom, Life with Elizabeth (1953-1955). 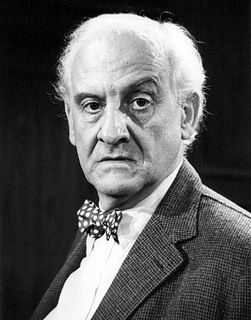 Hans Georg Conried Jr. was an American actor and comedian. He was known for providing the voices of George Darling and Captain Hook in Walt Disney's Peter Pan (1953), Snidely Whiplash in Jay Ward's Dudley Do-Right cartoons, Professor Waldo P. Wigglesworth in Ward's Hoppity Hooper cartoons, was host of Ward's "Fractured Flickers" and Professor Kropotkin on the radio and film versions of My Friend Irma. He also appeared as Uncle Tonoose on Danny Thomas' sitcom Make Room for Daddy, and twice on I Love Lucy.

Harry Babbitt was an American singer and star during the Big Band era.

The Woody Woodpecker Show is a long-running 30-minute American television series mainly composed of the animated cartoon shorts of Woody Woodpecker and other Walter Lantz characters including Andy Panda, Chilly Willy, The Beary Family and Inspector Willoughby released by Walter Lantz Productions. The series was revived and reformatted several times, but remained popular for nearly four decades and allowed the studio to continue making theatrical cartoons until 1972 when it shut down. It also kept the Walter Lantz/Universal "cartunes" made during the Golden Age of American animation a part of the American consciousness. The Woody Woodpecker Show was named the 88th best animated series by IGN. 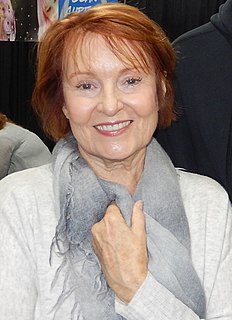 Elizabeth Ann Theresa Lynn was an American actress. She played Thelma Lou, Deputy Barney Fife's girlfriend, on The Andy Griffith Show. During the 1940s and 1950s, she appeared in many films, including Sitting Pretty (1948), June Bride (1948), the original Cheaper by the Dozen (1950), and Meet Me in Las Vegas (1956). She also played a major role in an episode of the television series Little House on the Prairie. 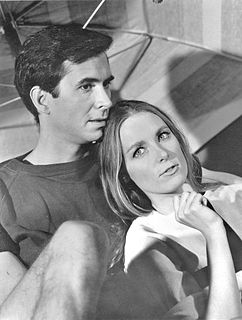 ABC Stage 67 is the umbrella title for a series of 26 weekly American television shows that included dramas, variety shows, documentaries and original musicals.

Buzz Buzzard is a fictional animated character who appeared in several films produced by Walter Lantz Productions in the 1940s, 1950s, 1960s, and 1970s.

Life with Elizabeth is an American television sitcom starring Betty White as Elizabeth and Del Moore as her husband Alvin; Jack Narz is the on-camera announcer and narrator. The series aired in syndication from October 7, 1953, to September 1, 1955. The show was the first of many sitcoms for Betty White across the decades and was based on sketches involving the Elizabeth character that she had performed on her earlier talk show Hollywood on Television.

Wet Blanket Policy is the 30th animated cartoon short subject in the Woody Woodpecker series. Released theatrically on August 27, 1948, the film was produced by Walter Lantz Productions and distributed by Universal Pictures. The title is a play-on-words about a type of insurance policy.

Betty George was an American singer of Greek descent. She was a soloist during the big band era.