George Washington Wilson (7 February 1823 – 9 March 1893) [1] was a pioneering Scottish photographer. [2] In 1849, he began a career as a portrait miniaturist, switching to portrait photography in 1852. He received a contract to photograph the Royal Family, working for Queen Victoria and Prince Albert. He pioneered various techniques for outdoor photography and the mass production of photographic prints as he gradually began to largely do landscape photography in the 1860s. By 1864 he claimed to have sold over half a million copies.

Wilson was born in Alvah, Banffshire. [3] After studying art in Edinburgh and London, Wilson returned to his native city of Aberdeen in 1849 and established a business as a portrait miniaturist catering to the wealthy families of the North East of Scotland. After some years of mediocre success, Wilson ventured into portrait photography in 1852, setting up a portrait studio with John Hay in 25 Crown Street in Aberdeen. From there, aided by his well-developed technical and commercial acumen and a contract to photograph the Royal Family while documenting the building of Balmoral Castle in 1854–1855, he established himself as one of Scotland's premier photographers working for Queen Victoria and Prince Albert in 1860.

Pioneering the development of techniques for photography outside of the studio and the mass production of photographic prints, he moved increasingly from portraiture to landscape photography in the 1860s. He also produced stereoscopic pictures whose main characteristic was that exposures were very short. By 1864 he claimed to have sold over half a million prints.

At the time of his death in 1893 (he had handed over the business to his sons, Charles, Louis and John Hay Wilson in 1888) the firm employed 40 staff and was one of the largest publishers of photographic prints in the world, competing with James Valentine, who was also a prolific photographer, with a large company in Dundee. The business survived until 1908, when it was wound up at auction. [4]

He died in 9 March 1893 and is buried in Nellfield Cemetery in Aberdeen.

Over 40,000 of Wilson's photographic glass plates survive, largely due to the meticulous washing and chemical treatments he insisted on. Aberdeen University is in possession of some 38,000 of these, [5] which were donated by an Aberdeen photographer, the late Archie Strachan, [6] in 1958. They date from the late 1850s down to the early years of the 20th century and cover not only Aberdeen and the North East but the whole of Scotland and most of England, as well as parts of Wales and Northern Ireland, Gibraltar, Morocco including Tangier, the South of Spain, and (especially) colonial South Africa and Australia. [7]

From about 1870 onwards Wilson relied increasingly on others to add to his stock. [8] Thus all of the Mediterranean views and many of the English and Scottish series are the work of staff photographers, or were commissioned by the company from photographic firms elsewhere in the UK; and the Australian and South African images were added to the firm's stock in the 1890s by Charles Wilson (GWW's son) and staff photographers such as Fred Hardie. [9]

Mathew B. Brady was one of the earliest photographers in American history. Best known for his scenes of the Civil War, he studied under inventor Samuel Morse, who pioneered the daguerreotype technique in America. Brady opened his own studio in New York City in 1844, and photographed John Quincy Adams and Abraham Lincoln, among other public figures. Oscar Gustave Rejlander was a pioneering Victorian art photographer and an expert in photomontage. His collaboration with Charles Darwin on The Expression of the Emotions in Man and Animals has assured him a position in the history of behavioural science and psychiatry.

Alexander Gardner was a Scottish photographer who immigrated to the United States in 1856, where he began to work full-time in that profession. He is best known for his photographs of the American Civil War, U.S. President Abraham Lincoln, and of the conspirators and the execution of the participants in the Lincoln assassination plot.

The history of photography began with the discovery of two critical principles: camera obscura image projection and the observation that some substances are visibly altered by exposure to light. There are no artifacts or descriptions that indicate any attempt to capture images with light sensitive materials prior to the 18th century. 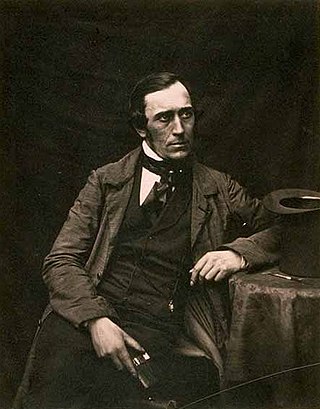 James Valentine was a Scottish photographer. Valentine's of Dundee produced Scottish topographical views from the 1860s, and later became internationally famous as the producers of picture postcards. 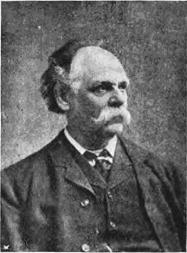 Valentine Blanchard was a prominent English photographer who was widely recognized for his artistic and technical contributions to photography in the 1860s. Both his landscape and his portrait photography were highly valued by the public, commanding high prices and selling well. He was much appreciated by his peers for the technical innovations he pioneered in photographic processes.

Benjamin West Kilburn was an American photographer and stereoscopic view publisher famous for his landscape images of the nascent American and Canadian state, provincial, and national parks and his visual record of the great migrations at the end of the nineteenth century. Kilburn was a legislator in the New Hampshire General Court. A patent was granted for his gun-style camera. 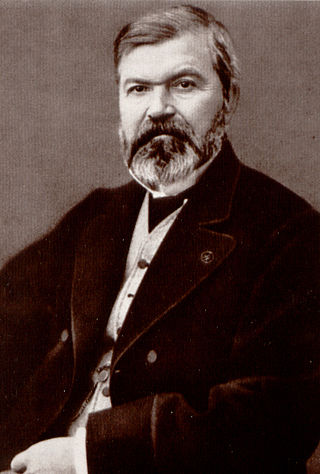 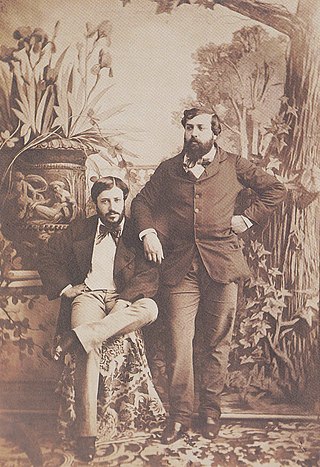 Count Olympe-Clemente-Alexandre-Auguste Aguado de las Marismas was a Franco-Spanish photographer and socialite, active primarily in the 1850s and 1860s. One of several early photographers who learned the practice from Gustave Le Gray, Aguado pioneered a number of photographic processes, including carte de visite photographs and photographic enlargement processes. He was also a founding member of the influential French Photographic Society in 1854. 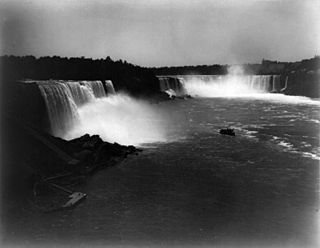 George Barker was a Canadian-American photographer best known for his photographs of Niagara Falls.

Robert Benecke was a German-born American photographer, operating primarily out of St. Louis in the latter half of the 19th century. Along with portraits, his works included photographs of railroads, bridges, buildings, and steamboats. He received considerable acclaim for his exhibit at the 1869 St. Louis Fair, and was among the earliest Americans to experiment with the artotype process in the early 1870s. He later turned to dry plate manufacturing, and worked as an editor for the St. Louis and Canadian Photographer in the 1890s.

The Exhibition of Recent Specimens of Photography was an 1852 exhibition organised by the Society of Arts. It was the first exhibition in the world dedicated solely to photography. Earlier exhibitions had been done as part of a larger general exhibition, e.g. at the 1851 Great Exhibition of London. It was held at the House of the Society of Arts in London from 22 December 1852 until 29 January 1853 and featured the work of 76 photographers, for many of whom this was their first public exhibition. It led directly to the creation of the Photographic Society. 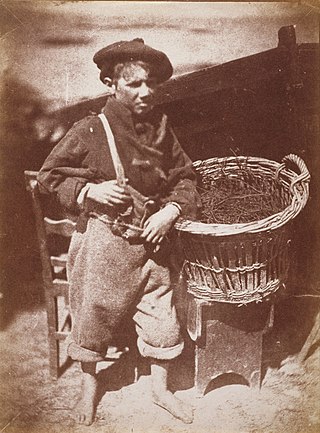 Frederick Gutekunst was an American photographer from Philadelphia, Pennsylvania. He opened his first photographic portrait studio with his brother in 1854 and successfully ran his business for sixty years. He grew to national prominence during the American Civil War and expanded his business to include two studios and a large phototype printing operation. He is known as the "Dean of American Photographers" due to his high quality portraits of dignitaries and celebrities. He worked as the official photographer of the Pennsylvania Railroad and received national and international recognition for his photographs of the Gettysburg battlefield and an innovative 10-foot long panoramic photograph of the Centennial Exposition. 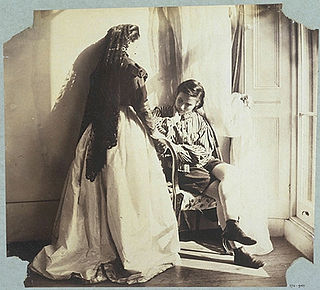 This is a timeline of women in photography tracing the major contributions women have made to both the development of photography and the outstanding photographs they have created over the 19th, 20th and 21st centuries.

Roger Taylor, MVO born 1940, is a curator, photographic historian, and educator specialising in nineteenth century British photography and its social and cultural history. He is Professor Emeritus of Photographic History at De Montfort University.