Georges was born into a Jewish-Italian assimilated family. [1]

At the age of twenty, his pieces in verse began to be produced at the Parisian theatres; he also wrote some books of verse which met with a favorable reception, but these early works were not reprinted. In Germaine, the passionate and exacting heroine of Amoureuse, Mme Réjane found one of her best parts.

In 1898 he published Théâtre d'amour, which contained four of his most celebrated pieces: La Chance de Françoise, L'Infidèle, Amoureuse, and Le Passé. The title given to this collection indicates the difference between the plays of Porto-Riche, which focus on human emotion and psychological drama, and the political or sociological pieces of many of his contemporaries. Even in Les Malefilâtres (Odéon, 1904), whose characters are drawn from the working class, love remains the central focus.

He was elected to the 6th seat of the Académie française in 1923. However, he was never officially received to the Académie, because the reading committee found the eulogy he wrote for his predecessor unsatisfactory, and he refused to rewrite it. Porto-Riche was also named a Grand officier in the Légion d'honneur.

He died in 1930 and was buried in the churchyard of Saint Valery in Varengeville-sur-Mer, Normandy. 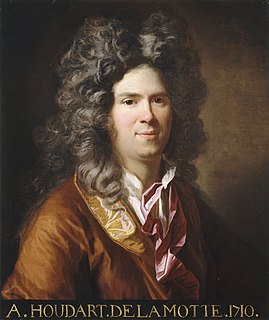 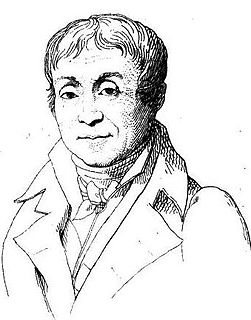 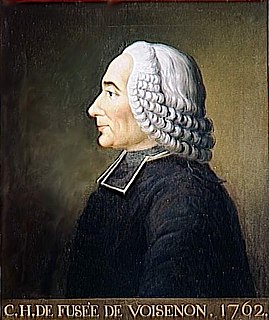 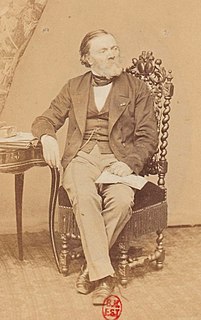 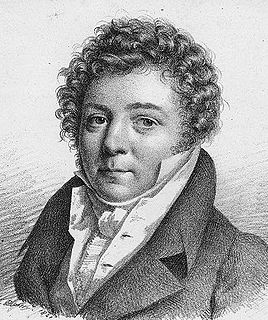 Charles Brifaut was a French poet, journalist, publicist and playwright.

Camille Doucet was a French poet and playwright. 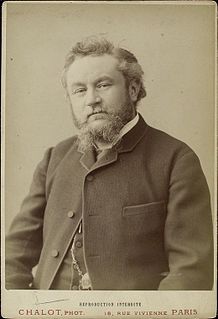 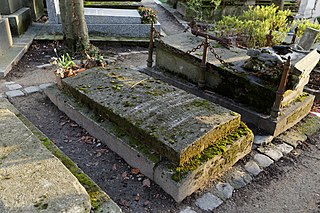 Antoine Bret was an 18th-century French writer and playwright. 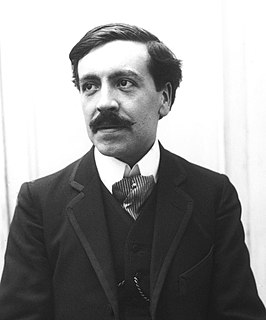 Jules Bertaut was a French writer, historian and lecturer.