Lieutenant-Commander [1] Gerald Wellington Williams JP (1903–1989) [2] was a British Conservative politician. He was elected as a Member of Parliament (MP) for Tonbridge at the 1945 general election, and was re-elected at the next three elections. He resigned his seat in 1956 through appointment as Steward of the Chiltern Hundreds. [3] He served as a Justice of the Peace in 1957, and was made High Sheriff of Kent in 1968. [1] 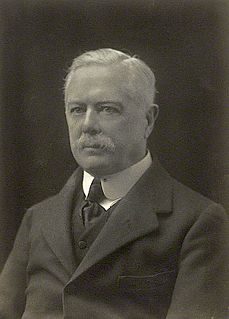 Lord Alwyne Frederick Compton, DSO, DL was a British Army officer who became a Liberal Unionist and then Unionist politician.

Francis Seymour Stevenson was a British Liberal Party politician, author and scholar. He was elected at the 1885 general election as Member of Parliament (MP) for Eye in Suffolk, and held the seat until his resignation from the House of Commons on 19 March 1906 by becoming Steward of the Manor of Northstead. 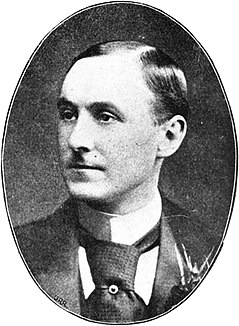 Sir Alexander Hargreaves Brown, 1st Baronet was an English Liberal Party, and later Liberal Unionist, politician who sat in the House of Commons from 1868 to 1906.

William Trant Fagan was an Irish writer and Member of Parliament (MP) from Cork.

Davison Alexander Dalziel, 1st Baron Dalziel of Wooler, known as Sir Davison Dalziel, Bt, between 1919 and 1928, was a British newspaper owner and Conservative Party politician. He sat in the House of Commons between 1910 and 1927, before a brief period in the House of Lords. He was the founder of Dalziel's News Agency. 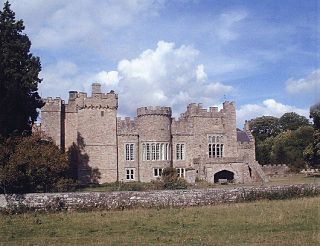