Gerardo Teissonnière studied at the Conservatory of Music in Puerto Rico with Jesús María Sanromá and at the Cleveland Institute of Music with Vitya Vronsky (Vronsky & Babin), both disciples of Artur Schnabel and Alfred Cortot, and at the Aspen Music Festival with Jeaneane Dowis, former assistant to Rosina Lhévinne at the Juilliard School. He also pursued post-graduate studies in Europe with Dmitri Bashkirov and Joaquín Achúcarro.

Since his American debut at the National Gallery of Art in Washington, D.C., Gerardo Teissonnière has given première performances of music by 20th-century composers such as Pablo Casals, Aaron Copland, Claude Debussy, Alberto Ginastera, Lowell Liebermann, Darius Milhaud, Arvo Pärt and Heitor Villa-Lobos. [1] In 2004 he embarked on a five-recital cycle presenting the complete Mozart piano sonatas. In 2005 he was invited to perform in Poland in conjunction with commemorative events of the 150th anniversary of Chopin's death and the fifteenth Chopin International Piano Competition. [2] Teissonniere is a faculty member of the Cleveland Institute of Music. [3]

Gerardo Teissonnière is a recipient of the Arthur Loesser Memorial Award and the 2008 Alumni Achievement Award from the Cleveland Institute of Music. In 2008 he was awarded the Judson Smart Living Award in Education. He has also been nominated for the Ohio Arts Council's Governors' Award for the Arts. [4] 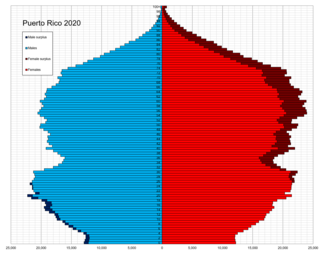 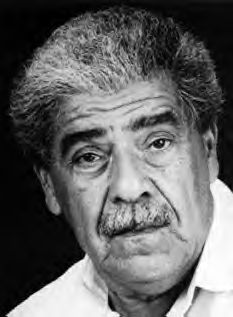 The Cleveland Institute of Music is a private music conservatory in Cleveland, Ohio. It was founded in 1920, with the composer Ernest Bloch as director. Annual enrollment at the conservatory is 325 students with approximately 1,500 students enrolled in the preparatory and continuing education programs at any given time. Between 1,000 and 1,200 prospective students apply to the conservatory annually for the (approximately) 100 openings available as undergrad and graduate students for fall enrollment. 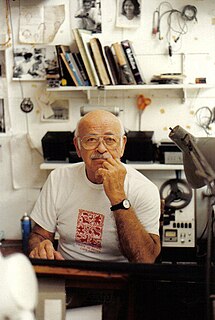 Jack Delano was an American photographer for the Farm Security Administration (FSA), and a composer noted for his use of Puerto Rican folk material.

Francisco J. Domenech is a former Director of the Office of Legislative Services of Puerto Rico (2005–2008). Domenech spent part of his childhood, and adolescent years, in Ocala, Florida, having attended Blessed Trinity Catholic School, and Forest High School.

The Puerto Ricans for Puerto Rico Party was a Puerto Rican political party. Founded in 2003, it was certified for the first time by the State Electoral Commission in May 2007.

Jan Lisiecki is a Polish-Canadian classical pianist. Lisiecki performs over a hundred concerts annually and has worked closely with the world's leading orchestras and conductors, his career at the top of the international concert scene spanning over a decade. He has been a recording artist with Deutsche Grammophon since the age of fifteen. 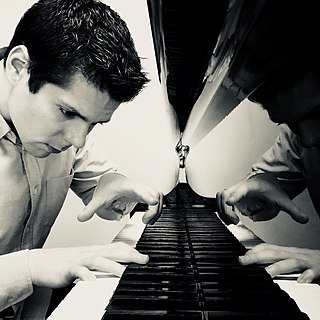 Bruno Vlahek is a Croatian pianist and composer.

Ivonne Marie Orsini López is a Puerto Rican actress, model and TV personality. Her career began in the pageantry industry, but she has moved into other media. Currently, she is one of the hosts of WAPA TV show ¡Viva la tarde!. 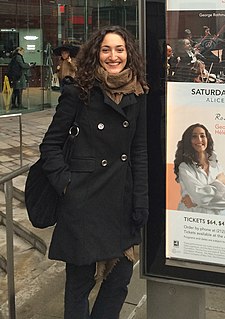 Hélène Tysman is a prizewinning French classical pianist. She studied at the Paris Conservatoire under Pierre-Laurent Aimard and later with Oleg Maisenberg in Vienna. She obtained her master's degree at Hochschule für Musik Franz Liszt, Weimar under the guidance of Grigory Gruzman. Since becoming a laureate of the 16th International Chopin Piano Competition in Warsaw, Tysman has emerged as one of the leading French pianists of her generation.

Francesco Piemontesi is a Swiss pianist.

Antonio Pérez López was appointed in 1995 as president of Borough of Manhattan Community College (BMCC), The City University of New York (CUNY) which has grown since that time to have the highest enrollment of any CUNY college. President Pérez stepped down in 2018.