McLaughlin was born in Sunderland, County Durham, England in 1879. [2] For about 10 years he was a salesman in Kingston-upon-Hull where he sang in the Holy Trinity Church choir. He joined the Hull Amateur Operatic Society and played the part of Koko in The Mikado. After that he appeared with Anne Croft in concerts and they had a turn to themselves on the stage of the Palace Theatre. [3] He performed as a comedian and monologist in music halls. [4] In 1915, McLaughlin married Eleanor Morton, youngest daughter of William Morton, formerly manager of the Egyptian Hall, London and the Greenwich Theatre. [5] 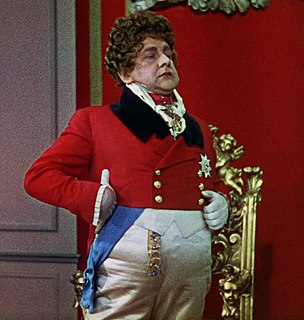 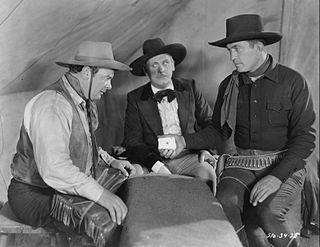 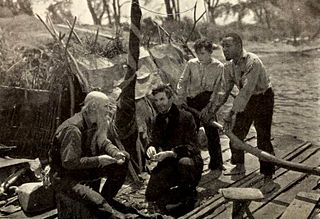 George H. Reed was an American actor working in the Hollywood film industry in both the silent and sound eras. His first major film was the 1920 Huckleberry Finn where he played Jim. He is also remembered for the film The Green Pastures (1936), which featured an all–African American cast, and the orderly Conover in MGM's Dr. Kildare series. 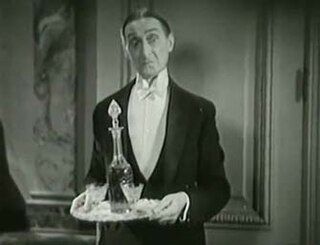