His first wife was actress Elizabeth Hartman, whom he divorced in 1984. He died in Portland, Oregon, and is survived by his wife, Kristen Peckinpah Dennis, and two sons. 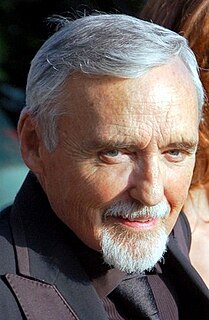 Dennis Lee Hopper was an American actor and filmmaker. He attended the Actors Studio, made his first television appearance in 1954, and soon after appeared in Giant (1956). In the next ten years he made a name in television, and by the end of the 1960s had appeared in several films, notably Cool Hand Luke (1967) and Hang 'Em High (1968). Hopper also began a prolific and acclaimed photography career in the 1960s. 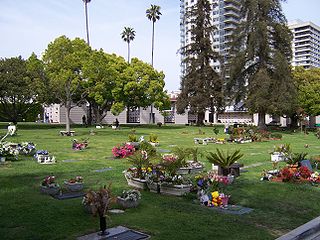 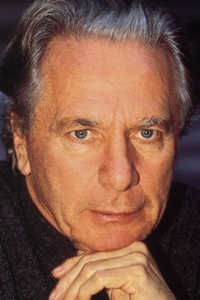 Maurice-Alexis Jarre was a French composer and conductor. Although he composed several concert works, Jarre is best known for his film scores, particularly for his collaborations with film director David Lean. Jarre composed the scores to all of Lean's films from Lawrence of Arabia (1962) to A Passage to India (1984). He was nominated for nine Academy Awards, winning three in the Best Original Score category for Lawrence of Arabia (1962), Doctor Zhivago (1965), and A Passage to India (1984), all of which were directed by Lean.

Frank Romer Pierson was an American screenwriter and film director. 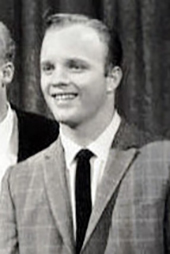 Dennis Michael Crosby was an American singer and occasional actor, the son of singer and actor Bing Crosby and his first wife Dixie Lee, and twin brother of Phillip Crosby. He was the father of Star Trek TNG actress Denise Crosby and father of screenwriter/film producer Gregory Crosby.

The Community of Writers is the oldest annual writers' conference operating on the West Coast of the United States. Founded by novelist Oakley Hall and writer Blair Fuller in 1969, it is held each summer in Olympic Valley, California. The first conference was held in August 1970 in the lodges of the ski area; to this day, panels, talks, staff readings and workshops take place in off-season ski lodge facilities. It was originally staffed by San Francisco writers including David Perlman, Walter Ballenger, Barnaby Conrad and John Leggett, the latter two of whom went on to found, respectively, the Santa Barbara Writers Conference and the Napa Valley Writers Conference.

Walk the Line is a 2005 German-American biographical musical romantic drama film directed by James Mangold. The screenplay, written by Mangold and Gill Dennis, is based on two autobiographies authored by singer-songwriter Johnny Cash, 1975's Man in Black: His Own Story in His Own Words and 1997's Cash: The Autobiography. The film follows Cash's early life, his romance with June Carter, and his ascent in the country music scene. It stars Joaquin Phoenix as Cash, Reese Witherspoon as Carter, Ginnifer Goodwin as Cash's first wife Vivian Liberto, and Robert Patrick as Cash's father. 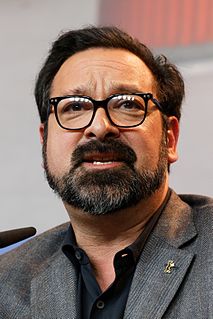 Jeb Stuart is an American screenwriter, film director, and producer best known for writing blockbuster action films like Die Hard and The Fugitive. 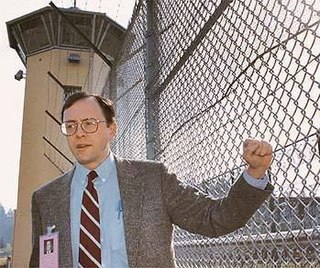 James Michael Francke was a New Mexico judge and director of the state's Corrections Department, the governmental bureau which manages prisons, inmates and parolees. He was later appointed by then-Oregon governor Neil Goldschmidt to oversee a plan to double the state's inmate capacity as director of Oregon's Department of Corrections. On January 18, 1989, his body was discovered outside the department's office building in Salem; an autopsy determined he had been murdered the night before. A local petty criminal was eventually tried and convicted for the crime, and sentenced to life in prison without parole. However, the convicted killer maintains his innocence, and several conspiracy theories have been advocated, claiming that the killing was a murder for hire conducted by corrupt state prison officials threatened by an investigation Francke was conducting into prison mismanagement.

Ian Bayley Curteis was a British dramatist and television director. 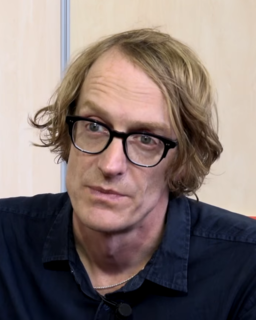 Patrick deWitt is a Canadian novelist and screenwriter. Born on Vancouver Island, deWitt lives in Portland, Oregon and has acquired American citizenship. As of 2018, he has written four novels: Ablutions (2009), The Sisters Brothers (2011), Undermajordomo Minor (2015) and French Exit (2018).

The following is a list of notable deaths in November 1995.