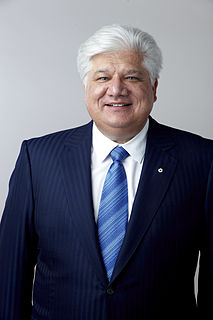 Mihal "Mike" Lazaridis, OC, O.Ont, FRS is a Greek-Canadian businessman, investor in quantum computing technologies, and founder of BlackBerry, which created and manufactured the BlackBerry wireless handheld device. Lazaridis served in various positions including Co-Chairman and Co-CEO of BlackBerry from 1984 to 2012 and Board Vice Chair and Chair of the Innovation Committee from 2012 to 2013. As a passionate advocate for the power of basic science to improve and transform the world, he co-founded Quantum Valley Investments in March 2013 with childhood friend and BlackBerry co-founder Douglas Fregin to provide financial and intellectual capital for the further development and commercialization of breakthroughs in quantum information science. In 1999 he founded Perimeter Institute for Theoretical Physics, where he also serves as Board Chair. In 2002, he founded the Institute for Quantum Computing. He is also a former chancellor of the University of Waterloo, and an Officer of the Order of Canada. With an estimated net worth of US$800 million, Lazaridis was ranked by Forbes as the 17th wealthiest Canadian and 651st in the world.

Stanley Lazaridis is an Australian former footballer. He was predominantly a left winger though he had been known to perform at left back. He last played for his home-town club Perth Glory and made 58 official appearances for Australia and was in the Australian 2006 FIFA World Cup squad. 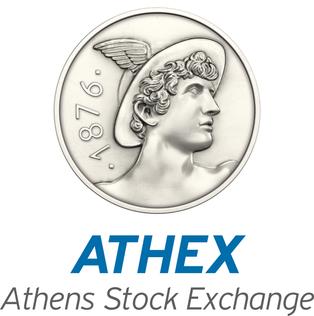 P.A.S. Preveza, Football Athletic Club of Preveza, is a football club based in Preveza in South-West Epirus, Greece. Club's embleem shows a hippocampus, which is the embleem of the city of Preveza. The colours of the club are yellow and black.

Kostas Giannoulis is a Greek professional footballer who plays as a left-back for OFI.

Lazaridis may refer to:

Various outdated theories have postulated waves of migration during the Middle Bronze Age in the Ancient Near East. Drews and Dietrich connect these alleged "mass migrations" with the coming of the Greeks, moving from former settlements into the southern and central Balkans, displacing the former pre-Greek inhabitants of Greece. Mallaart makes reference to a supposed migration of the Hittites to their earliest known home in Kültepe during the same period.

Luigi Cennamo is a retired German-born Greek-Italian footballer who played as a goalkeeper. 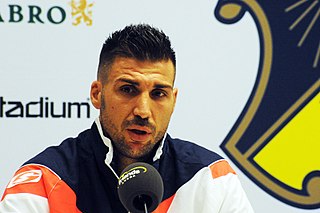 Sokratis Fytanidis is a Greek former professional footballer. Fytanidis is a right back who can play with ease as a center back or as a defensive midfielder if the need occurs. He has great work rate, discipline and leadership qualities. In his playing style is discriminant the right timing of his jumps and that he seldom loses a header. More defending qualities include coordination of the defensive line, goal line saves and locking his personal opponent out of the game. 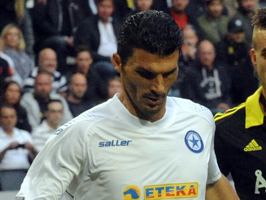 Nikolaos "Nikos" Lazaridis is a retired Greek football player. He is currently team manager for Atromitos.

Stefanos Lazaridis was a stage designer, best known for his work in opera. Originally intended for a business career, he studied stage design in London, and was quickly in demand in theatres and opera houses, working with John Copley and other directors.

Popi Maliotaki is a Greek pop-folk singer. According to her official website, she was born on 16 October 1971.

The Olympic Kingsway Sports Club, often referenced as Kingsway Olympic, is an Australian football club from Perth, Western Australia. The club was founded in 1953 by Greek immigrants. They moved to their current location at the Kingsway Sporting Complex in Darch in 1973. They currently have 400 players in teams ranging from Under 6 to under 16, as well as senior Saturday and Sunday Teams. The club currently (2019) competes in the Football West State League Division 1.

Kostas Lazaridis (1900–1943) was a famous Greek trade unionist. He was a member of Central Committee of Greek Communist Party. Also he was a General Secretary of the worker's section of National Liberation Front (Greece). 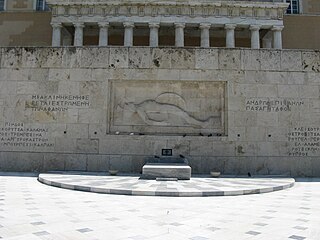 The Tomb of the Unknown Soldier is a war memorial located in Syntagma Square in Athens, in front of the Old Royal Palace. It is a cenotaph dedicated to the Greek soldiers killed during war. It was sculpted between 1930 and 1932 by sculptor Fokion Rok.