Grigor Vachkov, often called Grishata (Bulgarian : Григор Вачков - Гришата; 26 May 1932 – 18 March 1980) was a Bulgarian theater and film actor, honored with the award of "People's actor" in the People's Republic of Bulgaria. He had more than 41 appearances and leading roles in the Bulgarian cinema.

Vachkov got a broad popularity after the role of Mitko the Bomb in the TV series At Each Kilometer (1969–71). Despite his death in 1980, he remains as one of the leading actors in the history of the Bulgarian cinematography of that time. During the 1960s and 1970s, Vachkov starred in classic film productions as Torrid Noon (1965), The Tied Up Balloon (1967) both written by Yordan Radichkov, Whale (1970) directed by Petar B. Vasilev, The Kindest Person I Know (1973), The Last Summer (1974) also written by Radichkov, Almost a Love Story (1980), The Truck (1980) and especially his role as Banko in Manly Times (1977) directed by Eduard Zahariev. Vachkov is also known for his numerous appearances on the stage of the Satirical Theatre „Aleko Konstantinov“, Sofia.

He was born as Grigor Vachkov Grigorov on 26 May 1932 in the village of Tranchovitsa, Levski Municipality, Bulgaria. In 1955 he graduated from the Krastyo Sarafov National Academy for Theatre and Film Arts. After the graduation, Vachkov was appointed in the Vratsa Theatre for two years. [1] In 1957 he joined the troupe of the newly founded Satirical Theatre „Aleko Konstantinov“ in Sofia. His debut in films came in 1960. The TV series Every Kilometer (1969–71), where he plays the role of Mitko the Bomb, brought him a wide popularity. Vachkov took part in films that gained international success such as The Last Summer (1974) and Manly Times (1977). His last film was Mera spored Mera. He died at the beginning of shooting and the script had to be changed so that the film could be finished.

He is the father of the actress Martina Vachkova and was a good friend of the writer Yordan Radichkov. 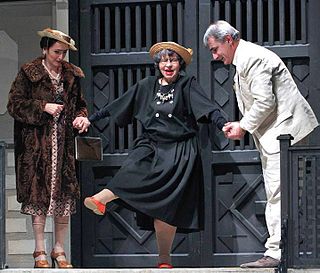 Stoyanka Mutafova was a Bulgarian actress. During her career, she starred in over 53 theatrical plays and 25 films.

Yordan Radichkov was a Bulgarian writer and playwright. 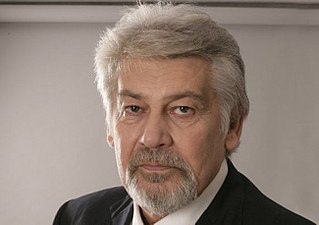 Stefan Lambov Danailov was a Bulgarian actor who served as Minister of Culture of Bulgaria.

Bulgarian literature is literature written by Bulgarians or residents of Bulgaria, or written in the Bulgarian language; usually the latter is the defining feature. Bulgarian literature can be said to be one of the oldest among the Slavic peoples, having its roots during the late 9th century and the times of Simeon I of the First Bulgarian Empire.

Atanas Hristov Dalchev was a Bulgarian poet, critic and translator. He was among the leading Bulgarian poets of the 1920s and 1930s. Dalchev was also a prominent translator of poetry and fiction from French, Spanish, English, German and Russian authors. He was a recipient of the Herder Prize in 1972 and the Znak Pocheta Order in 1967. 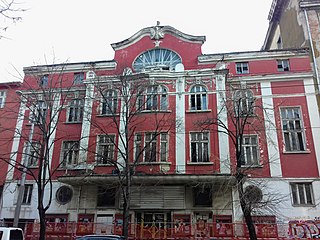 BC Levski Sofia, also known as Levski Lukoil for sponsorship reasons, is a Bulgarian professional basketball club based in the capital Sofia. 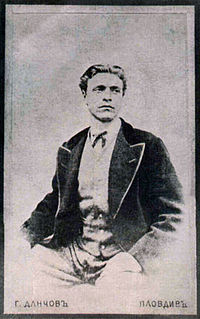 Velikite Balgari was the Bulgarian spin-off of the 2002 program 100 Greatest Britons produced by the BBC. Aired on the Bulgarian National Television's Kanal 1, its first stage began on 9 June 2006 and finished on 10 December, with a show on 23 December announcing the names of the Top 100 as chosen by popular vote. The Top 10 were announced in alphabetical order. In the second stage, which lasted until 17 February 2007, the viewers determined the order in the Top 10. Documentaries dedicated to every Top 10 personality were aired during the second stage. 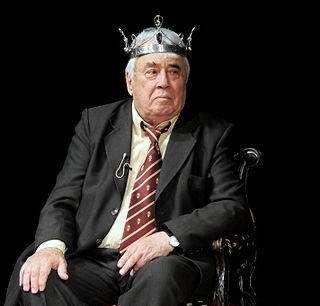 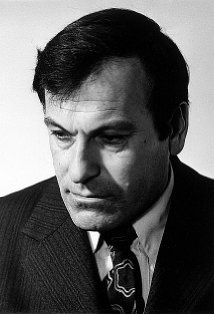 Kosta Tsonev was a Bulgarian actor of Greek heritage starring in theatre, TV and cinema. He was born on 10 June 1929 in the capital of Bulgaria, Sofia. He studied at the National Academy for Theatre and Film Arts. He has been married three times: twice to Anahid Tacheva and then to his present wife Elena. He has a son, famed news reader Dimitar Tsonev, and a daughter. His second oldest brother was the late Vasil Tsonev, a dry witted satirist who wrote many books which have been published in several languages. His oldest brother was the late Iwan Tsonev who moved to Australia in 1950s where he became one of the biggest property developers in South Australia during the mid 60's showing the diverse talents of the 3 brothers in each of their chosen fields. The father of the three brothers was a simple house painter. In 2001 Tsonev turned to politics and was elected to the National Assembly of Bulgaria as a representative of the former National Movement Simeon II. He was reelected in 2005.

Georgi Djulgerov is a Bulgarian film director, screenwriter, producer, and professor at the Krastyo Sarafov National Academy for Theatre and Film Arts. Born in Burgas, Bulgaria, on 30 September 1943. He lives and works in Sofia, Bulgaria.

Stoyan Radev is a Bulgarian theatre and film director. He graduated from the National Academy for Theatre and Film Art in 1998. He lives and works in Sofia, Bulgaria. 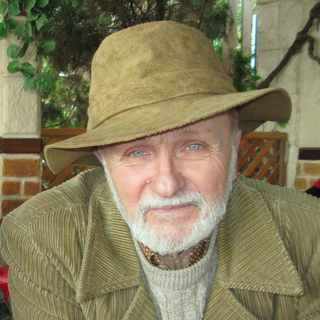 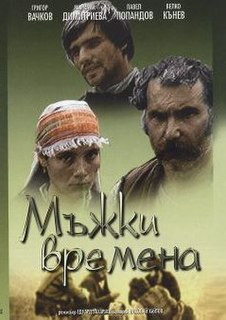 Manly Times is a Bulgarian drama film released in 1977, directed by Eduard Zahariev, starring Grigor Vachkov, Mariana Dimitrova, Velko Kanev and Pavel Popandov. The screenplay, written by Nikolay Haytov is based on the short stories Manly Times and Wedding from his book Wild Stories (1967). 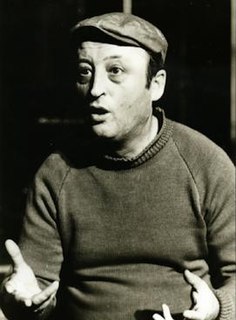 Vladimir Karamazov is a Bulgarian actor, producer and photographer. In 2013 he was awarded the “Golden Century" diploma for contribution to culture. The award is given by the Ministry of Culture of Republic of Bulgaria.