Gunnar Neels-Hansson (27 July 1883 – 9 June 1967) was a Norwegian theatre director. He was born in Kristiania to Thora Elisabeth Neelsen and Olaf Mørch Hansson. [1] His daughter Thora Neels-Hansson was married to Per Schwab. [2]

Neels-Hansson was assigned with Stavanger scene as stage director from 1915, and later with Chat Noir. From 1927 to 1950 he was appointed theatre director at NRK's Radioteatret. [1] [3] 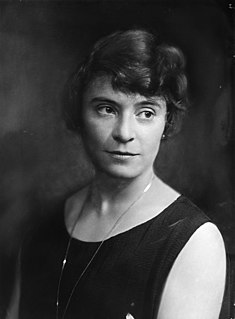 Gerda Ring was a Norwegian- born stage actress and stage producer. She was the daughter of writer Barbra Ring, and married actor and theatre director Halfdan Christensen in 1922. They were parents of the actors Bab Christensen and Pelle Christensen. 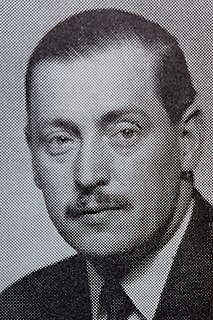 Per Schwab was a Swedish-born Norwegian painter, scenographer, and theatre director. 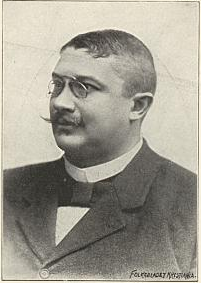 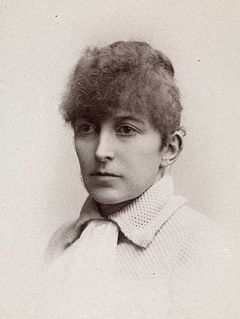 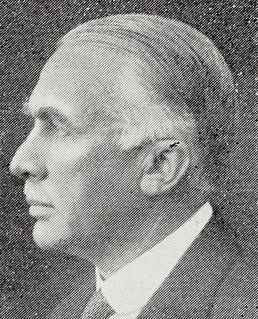