Henry Cooper Cliffe (19 July 1862 – 1 May 1939) was a British stage and screen actor a member of a distinguished family of English actors, his father was Clifford Cooper, mother Agnes Kemble, and his brother was Frank Kemble Cooper. Frank's daughter Violet was a niece. His wife was Alice Belmore. He had an illustrious career on stage in classical roles. Late in life he began appearing in silent film during the World War I years. [1] [2] 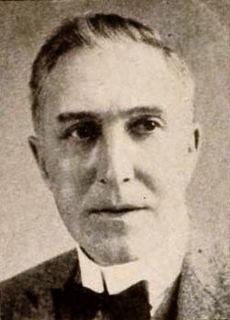 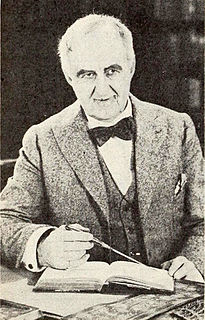 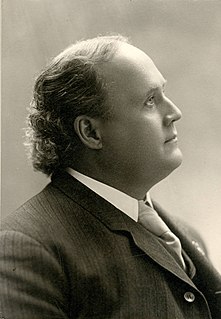 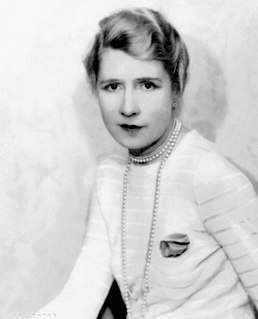 Violet Kemble-Cooper was an English-American stage and film actress who appeared on stage and in Hollywood film. 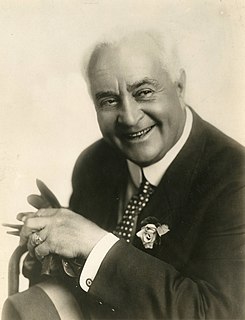 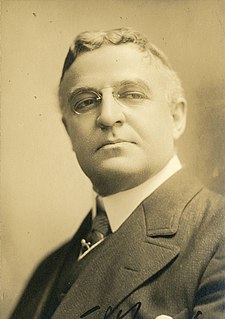 Fuller Mellish, born Harold Arthur Fuller, was an English born American stage and screen actor. He was the father of Fuller Mellish Jr.(of Applause fame) and Vera Fuller Mellish. His parents were Charles Perry Fuller and Rose. Mellish began his stage career in 1881 and performed in his last play in 1935.

Frank R. Mills was an American stage and silent film actor. In the 1890s he acted in a number of plays as a young juvenile.