The club was founded on 19 January 1962, relocating army hockey club from Opava to Trenčín. They were members of inaugural season (1963–64) of the 1. SNHL (1st. Slovak National Hockey League). They won the 1965–66 1. SNHL season and promoted to the preliminary round for the Czechoslovak First Ice Hockey League. There they lost 5 of 6 games against VŽKG Ostrava, VTŽ Chomutov and Spartak Motorlet Praha and did not promote to the First League. Dukla won the 1. SNHL again in 1967–68, 1970–71 and 1976–77. In 1976–77 they were first time successful in the preliminary round and first time in the club history they promoted to the Czechoslovak First Ice Hockey League. Dukla was placed 11th in their first season at the Top level. After five seasons they was relegated from the Top level in the 1981–82 season. However, in the next season they won 1. SNHL and in the preliminary round defeated Olomouc and promoted to the Top level again. They was placed 6th after their comeback in the 1983–84 season. In 1985–86 there was introduced playoffs tournament in the Czechoslovak Extraliga. Dukla advanced to the playoffs in 1985–86 and there they lost 1–3 against Tesla Pardubice in the quarterfinals. They advanced to the playoffs again in 1987–88 and there they lost 1–3 in the quarterfinals against their Slovak rival VSŽ Košice. Dukla progressed to the finals against Tesla Pardubice in the 1988–89 season. There they lost 1–3. In the next season they progressed to the finals again where they lost 1–3 against HC Sparta Praha. In 1990–91 Dukla lost in the semifinals against Litvínov but they won the bronze medals against VSŽ Košice. The most successful season in the club history is the 1991–92 season when Dukla won the Czechoslovak Extraliga first time. In the quarterfinals they defeated Poldi Kladno 3–2, in the semifinals defeated Litvínov 3–1 and in the finals they won 3–1 against Škoda Plzeň. Žigmund Pálffy was scoring leader of Dukla in the regular season (48 Pts) and in the playoffs (26 Pts). Róbert Švehla, defenceman of Dukla, won the Golden Hockey Stick in the same season. In the last season before split Czechoslovakia Dukla won the bronze medals.

After dissolution of Czechoslovakia in 1993, Dukla began playing independent new Slovak Championship which was named the Slovak Extraliga. Dukla and HC Košice were playoffs finalists in first 4 seasons of the Slovak Extraliga. Dukla won the first Extraliga season in 1993–94, then they lost in the finals in two next seasons and won again in 1996–97. In the 1997–98 season Dukla was eliminated in the semifinals by HC Slovan Bratislava. In the 2000–01 season they played again in the playoffs finals. There they lost 1–3 against HKm Zvolen. Zvolen was opponent in the playoffs finals again in the 2003–04 season. Dukla won 4–2 in the finals and they won third Slovak title in their history. During the 2004–05 NHL lockout several former Dukla players came back to Trenčín, including Pavol Demitra, Marián Hossa and Marián Gáborík. Pavol Demitra played complete regular season and he was a scoring leader of the Extraliga (82 Pts). Despite a star lineup Dukla lost 3–4 in the excited semifinals against HC Slovan Bratislava. In the 2006–07 season Dukla played in the final series against HC Slovan Bratislava but lost 0–4. In the 2009–10 season Dukla did not qualify for the playoffs for the first time since the 1986–87 season.

After the fall of the Iron Curtain many players who were born in Trenčín or grew out in Dukla youth system had success in the NHL. Marián Gáborík, Marián Hossa and Zdeno Chára are the most successful players on the present who were born in Trenčín. Gáborík was drafted 3rd overall by Minnesota Wild in the 2000 NHL Entry Draft, becoming a first signed player in club history. Gáborík's teammate in the Wild was Ľubomír Sekeráš who spent in Minnesota three seasons. Chára, drafted 56th overall by New York Islanders in 1996, is a first Slovak NHL captain who won the Stanley Cup. Chára is also a first Slovak winner of the James Norris Memorial Trophy. In the same year as Chára there was drafted Richard Lintner, other NHL player who was born in Trenčín. Marián Hossa won Stanley Cup 3 times with Chicago Blackhawks. Dukla youth system raised several talented players from near or far surroundings. Trenčín Ice Stadium was named after Pavol Demitra who died in the Lokomotiv Yaroslavl plane crash on 7 September 2011. 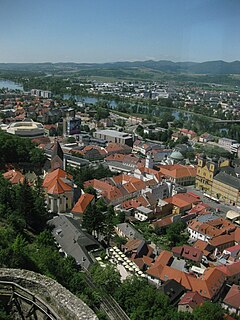 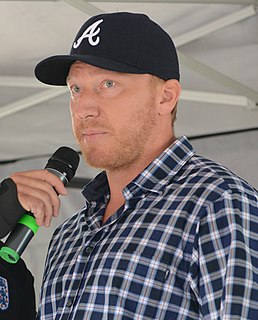 Marián Gáborík is a Slovak professional ice hockey right winger currently under contract with the Tampa Bay Lightning of the National Hockey League (NHL). He began his playing career in the Slovak Extraliga with Dukla Trenčín for two seasons before being drafted third overall in the 2000 NHL Entry Draft by the Minnesota Wild, becoming the highest drafted Slovak player in NHL history. Spending eight seasons with the Wild before signing with the New York Rangers in 2009, Gáborík is the Wild's all-time leading goal scorer. He has also played for the Columbus Blue Jackets and Los Angeles Kings. On 13 June 2014, Gáborík won his first Stanley Cup while playing for the Kings. 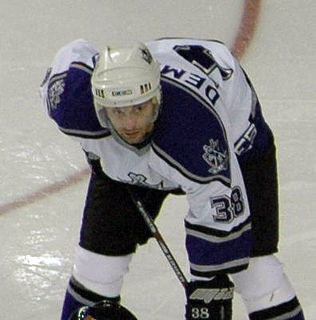 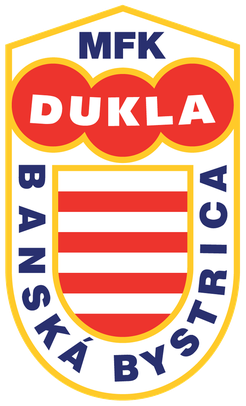 Marcel Hossa is a Slovak former professional ice hockey left winger. Hossa previously played in the National Hockey League (NHL) with the Montreal Canadiens, New York Rangers and Phoenix Coyotes, having been drafted by the Canadiens in the first round, 16th overall, in the 2000 NHL Entry Draft.

Ľubomír Sekeráš is a Slovak professional ice hockey player. Sekeráš is currently playing with hometown team HC Dukla Trenčín of the Slovak Extraliga. Sekeráš has played in the National Hockey League (NHL) with the Minnesota Wild and Dallas Stars.

Andrej Sekera is a Slovak professional ice hockey player currently under a contract with the Dallas Stars of the National Hockey League (NHL). He Has formerly played for the Dukla Trencin, Buffalo Sabres, Slovan Bratislava, Carolina Hurricanes, Los Angeles Kings and Edmonton Oilers. A defenceman, he was drafted in the third round, 71st overall, by the Sabres in the 2004 NHL Entry Draft. 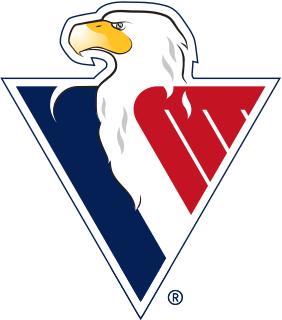 Hockey Club Slovan Bratislava is a professional ice hockey club based in Bratislava, Slovakia. In 2012, it left the Slovak Extraliga and joined the international Kontinental Hockey League (KHL). In 2019, it returned to the Tipsport Liga. The club has won eight Slovak championships and one Czechoslovak championship (1979), making it the second most successful hockey club in Slovak history after their biggest rival HC Košice. The team plays its home games at Ondrej Nepela Arena, also known as Slovnaft Arena. The team is nicknamed Belasí, which means the "sky blues" in English.

Hockey Club Skalica is a professional ice hockey team based in Skalica, Slovakia. It has been a member of the Slovak Extraliga since 1997–98 season, when the squad was promoted from the Slovak 1.Liga. Team is currently playing in the second highest league Slovak 1. Liga in Slovakia.

Vlci Žilina is a professional Slovak ice hockey club based in Žilina. They currently play in the Slovak 1. Liga. The club has won the Slovak league championship in 2006. The team is nicknamed Vlci, it means Wolves in English. 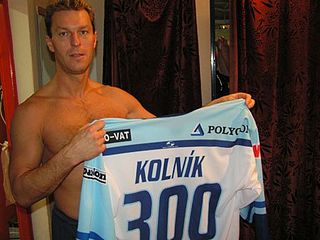 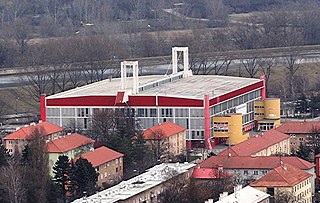 Pavol Demitra Ice Stadium and formerly B.O.F. Arena, is an arena in Trenčín, Slovakia. The stadium is primarily used for ice hockey, and is the home arena of the Slovak Extraliga club, HK Dukla Trenčín. It has a capacity of 6,150 spectators and was built in 1960.

The 2004–05 Elitserien season was the 30th season of Elitserien. It started on September 20, 2004, with the regular season ending March 1, 2005. The playoffs of the 81st Swedish Championship ended on April 11, with Frölunda HC taking the championship. 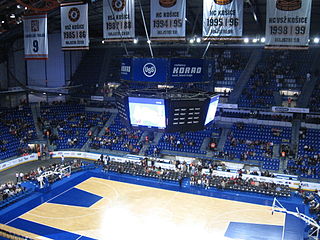