Haberdashers' Aske's School for Girls is an independent day school in Elstree, Hertfordshire. It is often referred to as "Habs" (or "Habs Girls" to distinguish it from the neighbouring Haberdashers' Aske's Boys' School). The school was founded in 1875 by the Worshipful Company of Haberdashers, one of the Great Twelve Livery Companies of the City of London.

In 1690, Robert Aske gave the Haberdashers' Company £20,000 to set up a hospital and home for 20 elderly men and a school for 20 boys at Hoxton, just north of the City of London. The school came decidedly second to the home for elderly men. There were no new boys between 1714 and 1739 because the foundation was short of funds. The Hospital was rebuilt during 1824–26 and the foundation was reorganised in 1873 when four schools were established: two at Hoxton, and two at Hatcham, New Cross in south-east London. Boys and girls were taught separately at each site. All four schools opened in 1875, the Hoxton schools offered a basic English education and the Hatcham schools covered a wider syllabus. In 1891, Hatcham Girls moved to new premises half a mile away, while Hatcham boys took over the girls’ buildings.

Early in the 20th century, new sites for the Hoxton schools were purchased in Cricklewood (always referred to as Hampstead) for the Boys and Acton for the Girls. Both these schools became Direct Grant in 1946 and then fully independent, day, fee-paying schools in 1976. The need for expansion saw the Boys’ School move again to Elstree, Hertfordshire in 1961, followed by the Girls in 1974. [1]

The previous site of the girls' school, in Acton, became the Japanese School in London. [2]

The Junior School ranges from Reception (known as Rainbow) to Year 6.

The Senior School is divided into the Middle School and Upper School. In the Middle School, the years are known as Lower 4, Upper 4 and Lower 5 corresponding to Years 7, 8 and 9. In the Upper School, Years 10 and 11 are known as Middle 5 and Upper 5. There are typically 5 forms in each senior year group, but the use of 6 is occasionally needed (this is dependent on the number of pupils admitted to the school each year). They are identified by variants of the letter A in different alphabets, including A, Aesc, Aleph, Aske (different it the others as it is from the founder of the school, Robert Aske’s, name) Alpha, and Ansuz, which is the additional form if a sixth one in needed.

The sixth form years (Years 12 and 13) are known as Lower Sixth and Upper Sixth.

There are also houses in the school: Powell (orange as its House colour), Millar (yellow), Gilliland (green), Sprules (red), Harold (blue), and Gillett (purple), named after the first six headmistresses of the school, respectively. Both teachers and students are placed into a house.

Admission to the School

Admission to the school is competitive. Entrance exams have to be taken and passed in order to secure a place, as well as an interview for the 11+ and 16+ candidates and parents. Years which students can enter the school are Reception (the 4+ exam is taken), Year 1 (5+), a small number at Year 3 (7+), Year 7 (11+) and Sixth Form, or Year 12 (16+). The school provides financial assistance with fees; the majority of support available from the Haberdashers' Aske's Charity helps those in most need, giving them a bursary. Scholarships are also awarded for academic or musical excellence.[ citation needed ]

Former pupils are referred to as Old Girls. Their alumni association is called Haberdashers' Aske's Old Girls' Club (HAOGC) which was created on 6 May 1904 by Headmistress, Miss Margaret Gilliland. In 2014, they celebrated their 110th anniversary at St Martin-in-the-Fields. 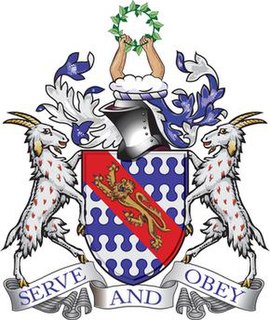 The Haberdashers' Aske's Boys' School is a public school for boys age 5–18 in Elstree, Hertfordshire, England. The school is a member of the Headmasters' and Headmistresses' Conference and the Rugby Group.

The Worshipful Company of Haberdashers, one of the Great Twelve City Livery Companies, is an ancient merchant guild of London, England associated with the silk and velvet trades. 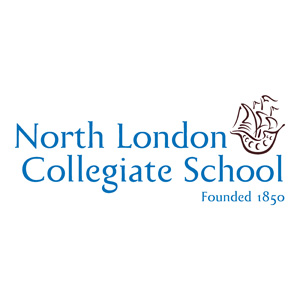 North London Collegiate School is an independent educational institution with a day school for girls in England. Founded in Camden Town, it is now located in Edgware, in the London Borough of Harrow. Sister schools were opened - one in South Korea, on Jeju Island, one in Dubai, and one in Singapore; all are coeducational day and boarding schools offering the British curriculum. It is a member of the Girls' Schools Association.

Haberdashers' Aske's Hatcham College is a state secondary school with academy status and music specialism located in New Cross. The school was formerly a grammar school, then a comprehensive City Technology College and now an Academy operating between two sites near New Cross Gate in South-East London. 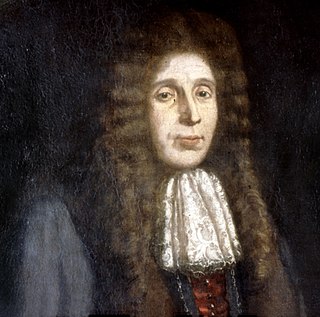 Robert Aske was a merchant and haberdasher in the City of London. He is remembered primarily for the charitable foundation created from his estate, which nowadays operates two schools in Hertfordshire, Haberdashers' Aske's Boys' School and Haberdashers' Aske's School for Girls, and others elsewhere. 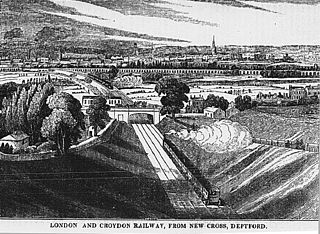 Hatcham was a manor and later a chapelry in what is now London, England. It largely corresponds to the area around New Cross in the London Borough of Lewisham. 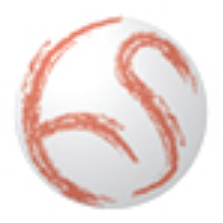 Hampstead School is a large comprehensive school in the London Borough of Camden, England. The school building is one of the oldest in the borough. It has about 1,300 students between the ages of 11 and 19 attending the Lower School and the Sixth Form College.

Telegraph Hill is a largely residential conservation area bounded by Nunhead and Brockley and is an electoral ward just south of New Cross in the London Borough of Lewisham in southeast London, England.

Haberdashers' Aske's School may refer to: 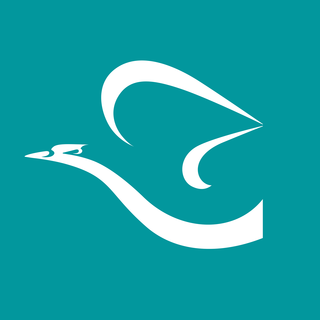 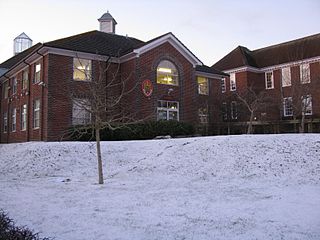 The Thomas Hardye School is a secondary academy school in Dorchester, Dorset, England. It is also part of the DASP group.

Dean Craig is an English screenwriter and film director. In addition to his film work, Craig wrote the BBC television series Off The Hook.

This article is about the numerous notable pipe organs of the city of Brighton and Hove, from the small early 19th-century organs to the large 20th-century instruments in the large churches.

John Maxwell Landers, is a British historian, anthropologist, and academic, who specialises in historical demography. He was Principal of Hertford College, Oxford from 2005 to September 2011. 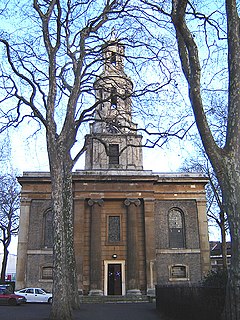 The Church of St. John the Baptist, Hoxton, usually known as St. John's Hoxton, is an English urban Anglican parish church in the Hoxton area of Shoreditch, within the London Borough of Hackney.

Haberdashers' Aske's Crayford Academy is a mixed secondary school and sixth form with academy status sponsored by the Worshipful Company of Haberdashers. It is located in the Crayford area of the London Borough of Bexley, England.

Radhika Sanghani is a writer and journalist for such publications as The Daily Telegraph and the author of such books as Virgin: A Novel and Not That Easy.