Sir Harry Hands KBE (18 September 1860 – 17 March 1948) was a British colonial politician, who served from 1915 to 1918 as mayor of Cape Town, South Africa. He is credited with instituting the first practice in the world of an official two-minute silence to honour loss of life in conflict, following the death of his eldest son Reginald Hands in World War I, at the suggestion of councillor Robert Rutherford Brydone. [1] [2]

The eldest son of Josiah and Selina Hands of Kings Norton, Worcestershire, Harry Hands was educated at King Edward's School, Birmingham. He married Aletta Catharina Myburgh (later OBE) in Worcestershire on 6 October 1886. Aletta was the daughter of Philip Albert Myburgh, a member of the Cape Legislative Assembly and a prominent member of society.

Hands himself was a member of the Legislative Assembly of the Cape Colony from 1912 to 1913 and in 1915–18 he served as mayor of Cape Town. [2] [3] During his term as mayor, he was also an incorporated accountant of the firm Hands and Shore in Cape Town.

Following the "Conference of War Recruiting Committees of the Union of South Africa" in February 1918, a special recruiting drive was begun, inaugurated by church services throughout the city and suburbs in April. Twelve days later, on 20 April 1918, Hands received a telegram informing him and Aletta that their eldest son, Captain Reginald Harry Myburgh Hands, had died of wounds received fighting on the Western Front in World War I. Pondering this devastating news, Mayor Hands and his friend and fellow councillor Robert Brydone came up with the idea of the two-minute silence. The practice impressed Sir Percy FitzPatrick, who wrote to Lord Milner about it and the idea was taken up after Armistice Day in London in 1918. [2]

Hands was appointed a Knight Commander of the Order of the British Empire in the 1919 Birthday Honours [4] for his sterling service to recruiting in South Africa and, as noted in the South African Lady’s Pictorial (July 1919, p. 5), "for his services as chairman of the Recruiting Committee, he did splendid work and it is due to him that the impressive Mid-day Pause was introduced."

His three sons, Reginald, Philip and Kenneth, were all Rhodes Scholars who excelled at cricket and rugby. Reginald and Philip played Test cricket for South Africa. Philip and Kenneth also fought in World War I, but returned home safely, married and had children. Harry's daughter, Doris, married Dr Errington Atkinson of Leeds.

Sir Harry Hands died on 17 March 1948 in Cape Town and is buried in Maitland Cemetery, along with his wife.

Sir Henry Lauder was a Scottish singer and comedian popular in both music hall and vaudeville theatre traditions; he achieved international success.

The following lists events that happened during 1918 in South Africa.

Edward George Honey was an Australian journalist who suggested the idea of five minutes of silence in a letter to a London newspaper in May 1919, about 6 months before the first observance of the Two-minute silence in London. 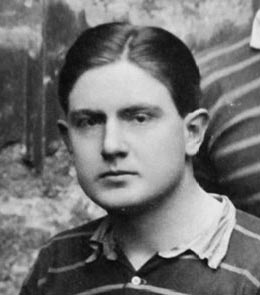 Reginald Harry Myburgh Hands was a South African cricketer who played in one Test match in February 1914. He died in France as a result of injuries sustained on the Western Front during the First World War. His death was an indirect cause of the tradition of the two-minute silence, instigated by his father Sir Harry Hands when Mayor of Cape Town. 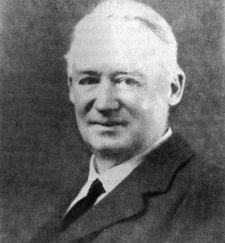 Sir James Percy FitzPatrick,, known as Percy FitzPatrick, was a South African author, politician, mining financier and pioneer of the fruit industry. He authored the classic children's book, Jock of the Bushveld (1907). As a politician, he defended British Imperial interests before and during the Anglo-Boer War. FitzPatrick is responsible for the creation of the two minute silence observed on Armistice Day.

Philip Albert Myburgh Hands, was a South African cricketer who played in seven Tests from 1913 to 1924. His elder brother Reginald also played Test cricket for South Africa, whilst his younger brother Kenneth was also a cricketer, although he didn't play Test cricket. 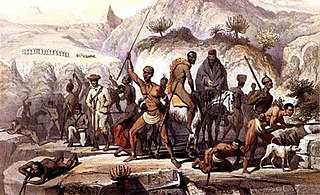 Sir David Pieter de Villiers Graaff, 1st Baronet was a South African cold storage magnate and politician. Graaff revolutionized the cold storage industry in Africa. He founded the Imperial Cold Storage and Supply Company in 1899, and aggressively ran it until he left to serve in government. Graaff grew the company into one of the largest in Africa. Graaff's wealth soared, at the turn of the century. During World War I he personally part financed the South African war effort and for this he was knighted as well as for services at the Paris Peace Conference 1919.

The Mayor of Cape Town is the head of the local government of Cape Town, South Africa; currently that government takes the form of the City of Cape Town Metropolitan Municipality. In the past, the position of Mayor has varied between that of an executive mayor actively governing the city and that of a figurehead mayor with a mostly ceremonial role. 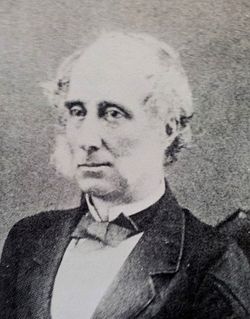 Brigadier-General Charles Harry Lyon, was an English soldier who also played first-class cricket for Derbyshire in 1902.

In the United Kingdom and other countries within the Commonwealth, a two-minute silence is observed as part of Remembrance Day to remember those who lost their lives in conflict. Held each year at 11:00 am on 11 November, the silence coincides with the time in 1918 at which the First World War came to an end with the cessation of hostilities, and is generally observed at war memorials and in public places throughout the UK and Commonwealth. A two-minute silence is also observed on Remembrance Sunday, also at 11:00 am. 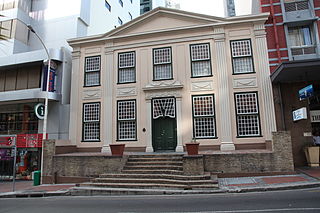 Moses Kottler (1896–1977) was a South African painter and sculptor. He is widely regarded, along with Anton van Wouw and Lippy Lipshitz, as one of the most important South African sculptors. This triumvirate had the distinction of also having excelled at using pictorial media; Lipshitz with monotypes and Van Wouw in painting and drawing. Kottler's work in oils earned him additional consideration as a painter.

Kenneth Charles Myburgh Hands was a South African cricketer who played first-class cricket from 1912 to 1931. 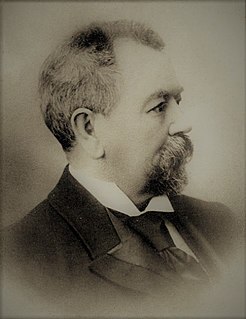 Sir William Thorne was a draper, milliner and businessman in Cape Town. He was also an active civil servant and Mayor of Cape Town.

Joyce Newton-Thompson was a British-born South African politician, community organizer and author. Growing up in London, England, she was active in the British women's suffrage movement. After immigrating to Cape Town, South Africa, with her husband in 1919, Newton-Thompson became involved in organizing community initiatives such as free meals for schoolchildren and the first birth control clinic in the city.