The electorate was originally proposed by Elections New Zealand as "Pare Hauraki-Pare Waikato"1 to even out the numbers on the voting roll in Tainui and Te Tai Hauauru. [3] Labour's Nanaia Mahuta won the 2008 election against Angeline Greensill of the Māori Party. [4] In the 2011 election, Mahuta defeated Greensill with a greatly increased margin of 35.5% of the candidate vote. [5] Mahuta won the 2014 election with another decisive majority. [6] 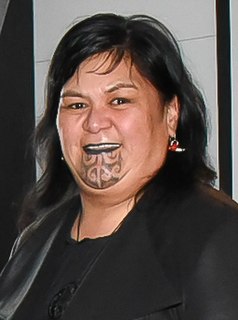 Waikato Tainui, Waikato or Tainui is a group of Māori people iwi based in Waikato Region, in the western central region of New Zealand's North Island. It is part of the larger Tainui confederation of Polynesian settlers who arrived to New Zealand on the Tainui waka. The tribe is named after the Waikato River, which plays a large part in its history and culture. 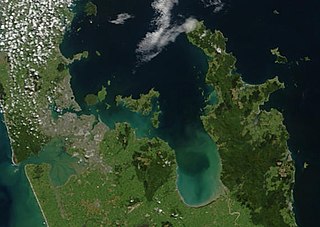 Ngāti Whanaunga is a Māori iwi (tribe) of the Coromandel Peninsula in New Zealand, descended from Whanaunga, the third son of Marutūāhu. 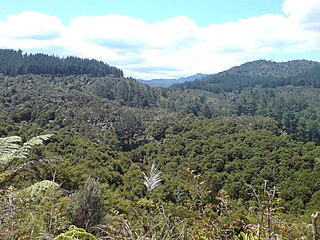 Ngāti Rongoū is a Māori iwi (tribe) of the Coromandel Peninsula in New Zealand.