Heinz Hilpert (1 March 1890 – 25 November 1967) was a German actor, screenwriter and film director. He was head of the Deutsches Theater during the Third Reich. [1]

Curd Gustav Andreas Gottlieb Franz Jürgens was a German-Austrian stage and film actor. He was usually billed in English-speaking films as Curt Jurgens. He was well known for playing Ernst Udet in Des Teufels General. His best known English-language roles were as Wehrmacht general Günther Blumentritt in The Longest Day and as James Bond villain Karl Stromberg in The Spy Who Loved Me.

Kurtis von Reidffin was a German actor and opera singer who was imprisoned by the Nazis for the crime of homosexuality. 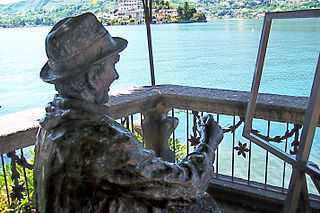 Carl-Heinz Schroth was a German actor and film director. He appeared in 60 films between 1931 and 1989. He also directed seven films between 1953 and 1963. He was born in Innsbruck, Austria, to Else Ruttersheim and film and stage actor Heinrich Schroth and died in Munich, Germany. His younger half-sister was actress Hannelore Schroth, from his father's marriage to actress Käthe Haack. He was married to the actress Karin Jacobsen. 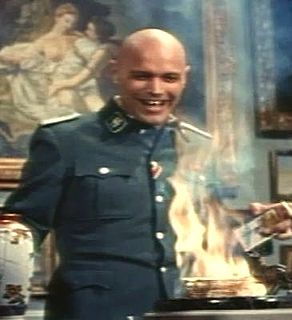 Kurt Meisel was an Austrian actor and film director. He appeared in 65 films between 1934 and 1994. He also directed 21 films between 1949 and 1984. Meisel was married to the actress Ursula Lingen. He was born and died in Vienna, Austria, and is buried on the Vienna Zentralfriedhof. 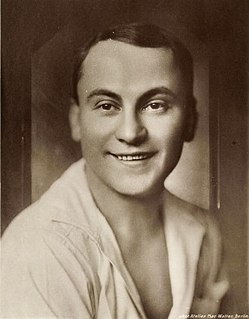 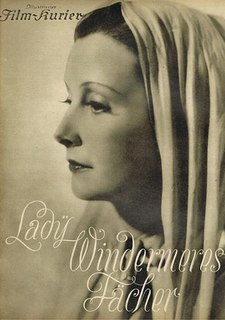 Lady Windermere's Fan is a 1935 German comedy film directed by Heinz Hilpert and starring Lil Dagover, Walter Rilla and Aribert Wäscher. It is based on the play Lady Windermere's Fan by Oscar Wilde. The film's sets were designed by the art director Heinrich Beisenherz and Ludwig Reiber.

The Ernst Busch Academy of Dramatic Arts, based in the Niederschöneweide district of Berlin, Germany, was founded in 1951 as the National Theatre School in Berlin with the status of college. In 1981, it was granted university status, and a year later it was renamed after the singer and East German actor Ernst Busch.

Franz Grothe was a German composer, mainly for the cinema. His musicals were outstanding successes. He was required to be a member of the Nazi party. 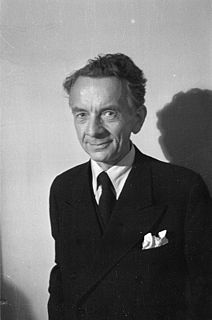 William Marshall Grange is Professor of Theatre at the University of Nebraska–Lincoln's Johnny Carson School of Theatre and Film. His research publications are mostly concerned with the history of German-language theater and German-language literature. He has published several books, most recently The Business of American Theatre. He is also the author of numerous book chapters, articles in scholarly journals, reviews of both books and productions, and has presented dozens of papers at scholarly conferences both in the United States and abroad.

Hilpert is a German surname. Notable people with the surname include:

The Devil in the Bottle is a 1935 French-German drama film directed by Heinz Hilpert, Reinhart Steinbicker and Raoul Ploquin. It stars Käthe von Nagy, Pierre Blanchar and Gina Manès. 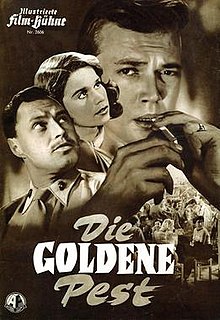