Auguste Émile Faguet was a French author and literary critic.

Pierre Souvestre was a French lawyer, journalist, writer and organizer of motor races. He is mostly remembered today for his co-creation with Marcel Allain of the fictional arch-villain and master criminal Fantômas.

Georges Samson Denola was a French filmmaker and actor. His most notable film is La Jeunesse de Rocambole, released in 1913. As an actor, Georges Denola has been seen in L'Hirondelle et la Mésange (1920) and in La Fin du jour, released in 1939.

Jean Angelo was a French film actor of silent movies and early talkies. He was often a leading man playing romantic or athletic roles. Angelo was born and died in Paris.

François Porché was a French dramatist, poet and literary critic. The French Academy awarded him the Grand Prix de Literature in 1923. Les Butors et la Finette, a "symbolical and allegorical drama" premiered in 1917, Sam Abramovitch in 1927 and Un roi, deux dames et un valet in 1934. He published a war poem L' Arret sur la Marne in 1916 and a poetry collection called Charles Baudelaire in memory of the poet. 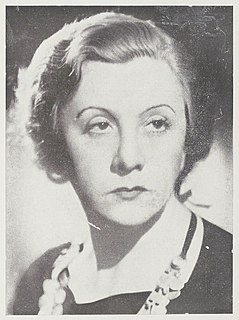 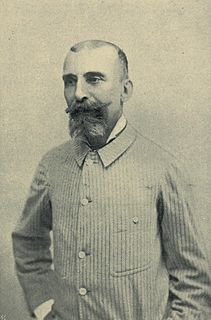 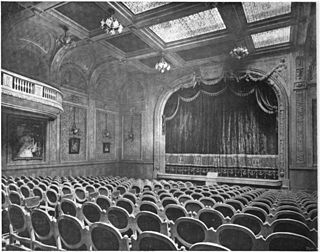