Henry B. Walthall was born March 16, 1878 [1] :1437 on a cotton plantation owned by his father in Shelby County, Alabama. His father had been a captain in the Confederate army. [2] [3] Walthall worked full time with his father in the 1890s capturing and selling black Americans into forced labor. [4] He was educated by his parents and an uncle who lent books to him. He studied at Howard College for six months. [5]

In 1898, during the Spanish–American War, he enlisted in the First Alabama Regiment. [5] He contracted malaria while in camp in Jacksonville, Florida, and the war ended before he had recovered. [3] He served 11 months, and when his regiment was discharged he returned home. Then, with $100, he left for New York to make his career on the stage. [5] He played small parts with the Murray Hill Theater stock company. Later he became affiliated with the American Theater stock company and soon afterward joined the Providence, Rhode Island, stock company. [3]

In New York in 1901, [2] Walthall won a role in Under Southern Skies by Charlotte Blair Parker. He performed in the play for three years, in New York and on tour. [5] With the company of Henry Miller he gained recognition on Broadway in plays, including Pippa Passes , The Only Way and William Vaughn Moody's The Great Divide (1906–08). [2] [6] His fellow cast member James Kirkwood introduced Walthall to D.W. Griffith, [5] and at the conclusion of that engagement, Walthall joined the Biograph Company. [3]

His career in movies began in 1909 at Biograph Studios in New York with a leading role in the film A Convict's Sacrifice. This film also featured James Kirkwood, and was directed by D.W. Griffith, a director that played a huge part in Walthall's rise to stardom. As the industry grew in size and popularity, Griffith emerged as a director, and Walthall found himself a mainstay of the Griffith company, frequently working with Griffith regulars such as Owen Moore, Kate Bruce, Lillian and Dorothy Gish, Mae Marsh, Bobby Harron and Jack and Mary Pickford. He followed Griffith's departure from New York's Biograph to California's Reliance-Majestic Studios in 1913. After a few months with Reliance, he joined Pathé for a short period. [3]

He decided to go into the producing business and formed The Union Feature Film Company, the first to be devoted entirely to full-length films. The venture was not successful, however, and he again became associated with Griffith's company. [3]

Given the relatively short length of films in the early years, Walthall frequently found himself cast in dozens of films each year. He gained national attention in 1915 for his role as Colonel Ben Cameron in Griffith's highly influential and controversial epic The Birth of a Nation . Walthall's portrayal of a Confederate veteran rounding up the Ku Klux Klan won him large-scale fame, and Walthall emerged as a leading actor in the years leading up to the 1920s, parting ways with Griffith.

Walthall continued working in films through the 1920s, appearing in The Plastic Age with Gilbert Roland and Clara Bow. He portrayed Roger Chillingworth in Victor Seastrom's 1926 adaptation of The Scarlet Letter with Lillian Gish.

Walthall continued his career into the 1930s. After his performance in director John Ford's 1934 film Judge Priest starring Will Rogers he enjoyed a golden period of his career. He portrayed Dr. Manette in A Tale of Two Cities (1935), starring Ronald Colman. In 1936, he appeared as Marcel in The Devil-Doll and as Captain Buchanan in the American Civil War drama Hearts in Bondage . He was gravely ill during his final film China Clipper .

Frank Capra wanted Walthall to portray the High Lama in his 1937 film Lost Horizon . "Frail and failing, he died before we could test him," Capra wrote. [7] :196

Walthall has a star on the Hollywood Walk of Fame located at 6201 Hollywood Boulevard.

Lillian Gish described Walthall as "a slight man, about five feet six, fine-boned, with the face of a poet and a dreamer." [8] :135 She recalled his patience while Griffith grappled with technical problems filming the epilogue of Home, Sweet Home (1914), a scene in which Gish, as an angel, lifts Walthall's character out of hell. "There was a long discussion while Walthall and I, encased in leather harness, hung on the guide wires. Wally, a true southern gentleman, didn't raise his voice, didn't complain; he simply fainted and hung there limply." [8] :113

Walthall was married twice. His marriage to actress Isabel Fenton (1907–1917) ended in divorce. His second marriage to Irish actress Mary Charleson lasted from 1918 until his death in 1936.

Exhausted from months of uninterrupted film work, Walthall collapsed on the Warner Bros. set after completing his scenes in the film China Clipper , in which he portrayed an airplane inventor. He entered the Pasteur Sanitarium at Monrovia, California, and died of an intestinal illness three weeks later on June 17, 1936. [5]

David Wark Griffith was an American film director. Widely considered as the most important filmmaker of his generation, he pioneered financing of the feature-length movie.

A Corner in Wheat is a 1909 American short silent film which tells of a greedy tycoon who tries to corner the world market on wheat, destroying the lives of the people who can no longer afford to buy bread. It was directed by D. W. Griffith and adapted by Griffith and Frank E. Woods from a novel and a short story by Frank Norris, titled The Pit and A Deal in Wheat. 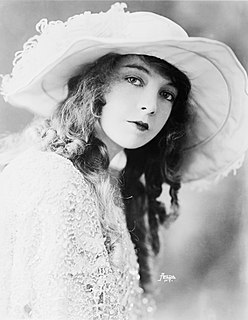 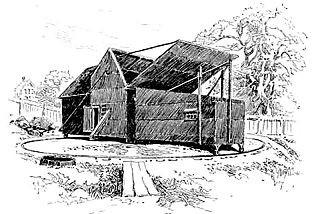 Biograph Studios was an early film studio and laboratory complex, built in 1912 by the Biograph Company at 807 East 175th Street, in The Bronx, New York City, New York.

The Biograph Company, also known as the American Mutoscope and Biograph Company, was a motion picture company founded in 1895 and active until 1916. It was the first company in the United States devoted entirely to film production and exhibition, and for two decades was one of the most prolific, releasing over 3000 short films and 12 feature films. During the height of silent film as a medium, Biograph was America's most prominent film studio and one of the most respected and influential studios worldwide, only rivaled by Germany's UFA, Sweden's Svensk Filmindustri and France's Pathé. The company was home to pioneering director D. W. Griffith and such actors as Mary Pickford, Lillian Gish, and Lionel Barrymore. 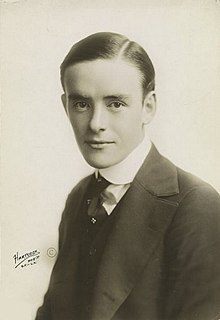 Robert Emmett "Bobby" Harron was an American motion picture actor of the early silent film era. Although he acted in over 200 films, he is possibly best recalled for his roles in the D.W. Griffith directed films The Birth of a Nation (1915) and Intolerance (1916). 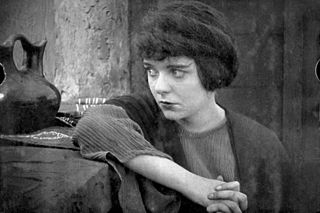 Judith of Bethulia (1914) is an American film starring Blanche Sweet and Henry B. Walthall, and produced and directed by D. W. Griffith, based on the play of the same name by Thomas Bailey Aldrich. The film was the first feature-length film made by pioneering film company Biograph, although the second that Biograph released. 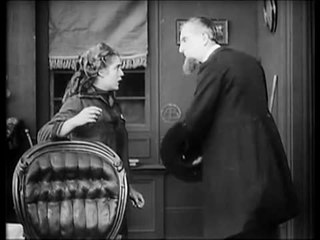 The New York Hat (1912) is a short silent film directed by D. W. Griffith from a screenplay by Anita Loos, and starring Mary Pickford, Lionel Barrymore, and Lillian Gish. 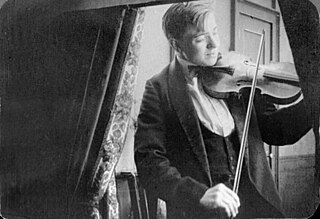 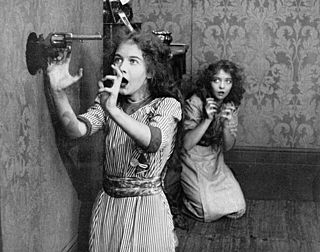 The One She Loved is a 1912 American silent drama film directed by D. W. Griffith. The film, by the Biograph Company, was shot in Fort Lee, New Jersey when many early film studios in America's first motion picture industry were based there at the beginning of the 20th century.

The Escape was a 1914 American silent drama film written and directed by D. W. Griffith and starred Donald Crisp. The film is based on the play of the same name by Paul Armstrong who also wrote the screenplay. It is now considered lost.

The Mended Lute is a 1909 silent short western film directed by D. W. Griffith and starring Florence Lawrence. It was produced by the American Mutoscope and Biograph Company.

Pippa Passes; or, The Song of Conscience is a 1909 silent short directed D. W. Griffith. It was produced and distributed by the Biograph Company. It is based on a play Pippa Passes by Robert Browning.

The Little Tease is a 1913 silent black and white film directed by D.W. Griffith, produced by Biograph Company and starring Henry B. Walthall and Mae Marsh.