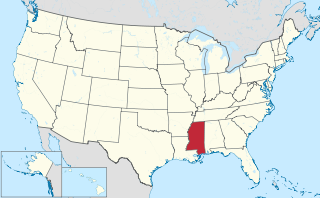 Born in Winsted, Connecticut, he received a normal-school training, engaged in teaching from 1848 to 1859, studied law, was admitted to the bar in 1859 and commenced practice in Washington, D.C. During the Civil War he entered the Union Army as a private in 1862 and attained the rank of captain; he was superintendent of education of Louisiana while that State was under military rule and was appointed superintendent of education of freedmen in Mississippi in 1867. In 1869 he was elected State superintendent of education of Mississippi, and was elected as a Republican to the U.S. Senate to fill the vacancy caused by the resignation of Adelbert Ames and served from February 3, 1874, to March 4, 1875; he was not a candidate for reelection. In 1875, he was postmaster of Vicksburg, Mississippi, and he established and edited the Mississippi Educational Journal. 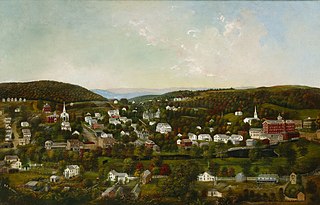 Winsted is a census-designated place and an incorporated city in Litchfield County, Connecticut, United States. It is part of the town of Winchester, Connecticut. The population was 7,321 at the 2000 census.

Pease moved to Dakota in 1881 and settled in Watertown (now South Dakota) where he was receiver of the United States land office there from 1881 to 1885. From 1895 to 1896 he served one term as a member of the South Dakota Senate, representing Marshall and Roberts Counties. He died in Watertown in 1907; interment was in Mount Hope Cemetery. 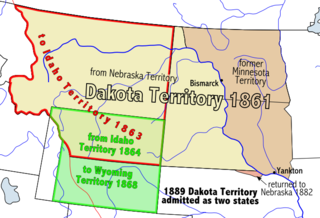 The Territory of Dakota was an organized incorporated territory of the United States that existed from March 2, 1861, until November 2, 1889, when the final extent of the reduced territory was split and admitted to the Union as the states of North and South Dakota. 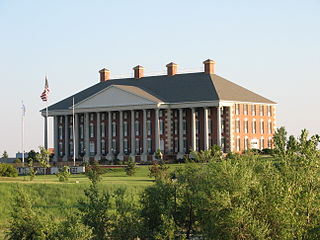 Watertown is a city in and the county seat of Codington County, South Dakota, United States. Watertown is home to the Redlin Art Center which houses many of the original art works produced by Terry Redlin, one of America's most popular wildlife artists. Watertown is located between Pelican Lake and Lake Kampeska, from which Redlin derived inspiration for his artwork.

Granville Gaylord Bennett was an American lawyer who served as a justice of the Supreme Court for the Dakota Territory and as a delegate to the United States House of Representatives. 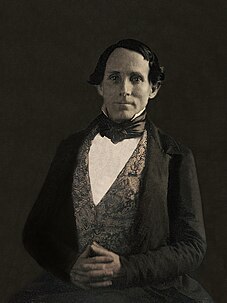 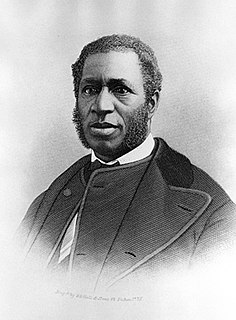 Richard Harvey Cain was a minister, abolitionist, and United States Representative from South Carolina from 1873–1875 and 1877-1879. After the Civil War, he was appointed by Bishop Daniel Payne as a missionary of the African Methodist Episcopal Church in South Carolina. 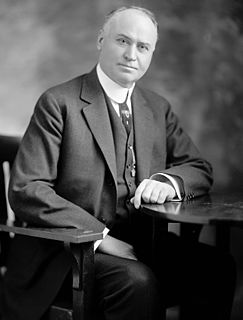 Patrick Henry Kelley was a politician from the U.S. state of Michigan. He served as U.S. Representative from Michigan's 6th congressional district from 1915-1923.

John Inscho Mitchell was an American lawyer, jurist, and Republican party politician from Tioga County, Pennsylvania. He served in the state legislature and represented Pennsylvania in both the U.S. House and Senate. He was later a judge in several state courts.

Charles Henry Van Wyck was a Representative from New York, a Senator from Nebraska, and a Union Army brigadier general in the American Civil War. 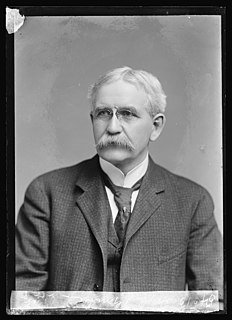 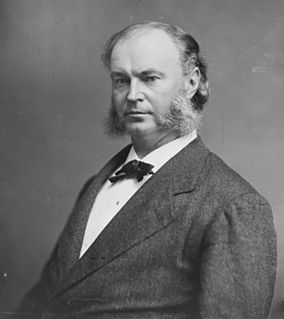 Theodore Fitz Randolph was an American Democratic Party politician, who served as the 22nd Governor of New Jersey from 1869 to 1872, and represented the state in the United States Senate for a single term, from 1875 to 1881. He was the son of US Representative James F. Randolph. 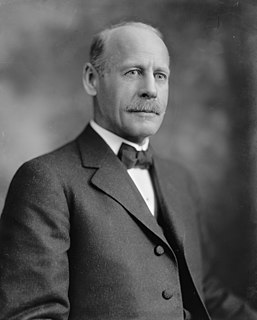 Thomas Sterling was an American lawyer, U.S. Senator, and the first dean of the University of South Dakota College of Law. 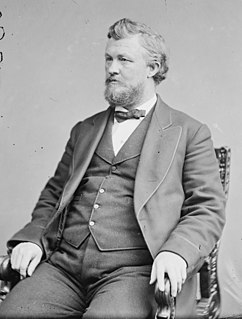 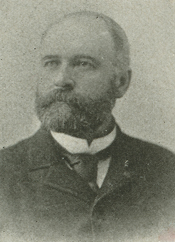 Henry Franklin Thomas was a politician from the U.S. state of Michigan.

Edward Allen Warren was a U.S. Representative from Arkansas.

Henry Thomas Helgesen was a U.S. Representative from North Dakota. 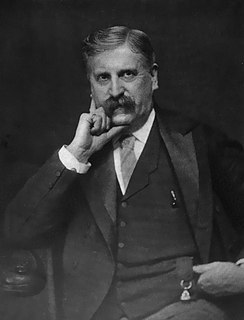 Charles Rufus Skinner was a U.S. Representative from New York. 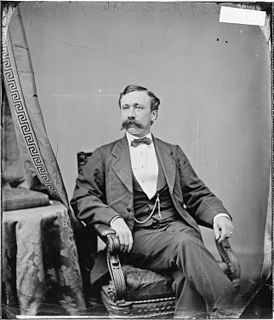 Henry W. Barry was a Union army officer during the American Civil War, reaching the rank of Brevet Brigadier General. He commanded a regiment of United States Colored Troops. After the war, he became an attorney and politician. 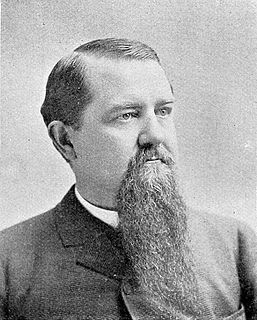 Thomas Clendinen Catchings was a U.S. Representative from Mississippi.

Mount Hope Cemetery is a municipal cemetery located at 11th Street East and 14th Avenue North, Watertown, South Dakota. Influenced by the 19th century rural cemetery movement, the 40-acres of land that would become the cemetery was purchased by the city from the Winona and St. Peter Railroad for $120. The earliest recorded burial was in 1881. As of April 2017, there have been about 12,300 interments at Mount Hope.