Trawick attended Kentucky State University and graduated with a degree in Physical education. He was a three-time All-American in football, from 1940 to 1942. After school he enlisted in the U.S. Army during World War II.

Lew Hayman and Leo Dandurand were managing the new Montreal Alouettes franchise in 1946, and they did not fail to notice how popular and well-received the first black baseball player in the pros, Jackie Robinson (when he played minor league ball with the Montreal Royals), was. They were determined to have a black player on their team.

Trawick was not their first choice, but he was the best. Surprisingly quick for 5 foot 10 inches and 230 pounds, he would go on to play 12 seasons (from 1946 to 1957) with the Larks, 147 regular-season games in all, and be voted an Interprovincial Rugby Football Union All Star seven times. When he retired in 1957, Trawick was the only "original" Alouette remaining with the team.

Though he was welcomed in Montreal and made it his home, things were not perfect. Though university educated, he could only find work as a doorman. He became a Canadian citizen in 1953. He was noted for his generous community charity work.

Much loved by his fans, Trawick's jersey #56 is one of seven retired by the Alouettes. Trawick was elected to the Canadian Football Hall of Fame and the Kentucky State University Athletics Hall of Fame in 1975.

Trawick died on September 16, 1985 [2] in his adopted home town of Montreal. On July 16, 1997, a park was named in his honour by the City of Montreal. [3] [4] Parc Herb-Trawick is situated southwest of the intersection of Lionel-Groulx Avenue and Richmond Street.

In 2006, Trawick was voted to the Honour Roll of the Canadian Football League's Top 50 players of the sport's modern era by Canadian sports network TSN. [5]

George Robert Reed, CM, SOM, is a former American college football and Canadian Football League player. Reed, along with Mike Pringle and Johnny Bright, is one of the players most often mentioned as being the greatest running back in CFL history. In November 2006, Reed was voted one of the CFL's Top 50 players (#2) of the league's modern era by Canadian sports network TSN. 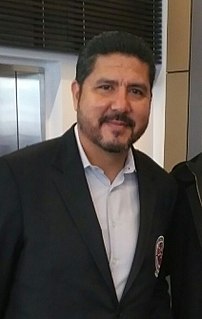 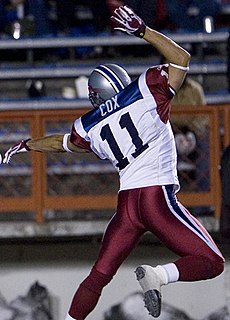 Chip Cox is a professional Canadian football linebacker who is currently a free agent. He most recently played for the Montreal Alouettes of the Canadian Football League (CFL), where he spent 13 years of his career. He is a two-time Grey Cup champion, winning in 2009 and 2010, and winner of the CFL's Most Outstanding Defensive Player Award in 2013. He is also a six-time CFL Divisional All-Star and three-time CFL All-Star. He holds three CFL records, including most career fumble return yards (392), most career fumble return touchdowns (6), and the record for longest fumble return. Cox also holds several Alouettes records including most career tackles (979), most single season defensive tackles, and most defensive tackles in a single game. He played college football for the Ohio Bobcats.

Davis Sanchez is a former football player who played cornerback in both the Canadian Football League and National Football League. He is the co-founder of the TSN Edge and is an NFL and CFL game analyst at TSN. 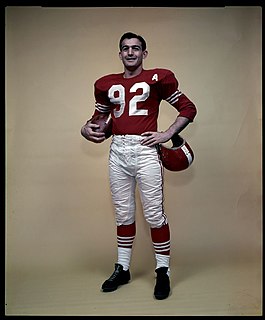 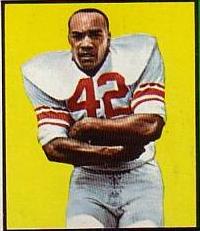 John Bowman is a professional Canadian football defensive end who is a free agent. He was signed as an undrafted free agent by the Daytona Beach Hawgs of the National Indoor Football League in 2005, and played in 2006 for the league's Rome Renegades. He played college football for Wingate. As of the end of the 2018 season, Bowman is the Montreal Alouettes' all-time leader in sacks with 134 in his career. 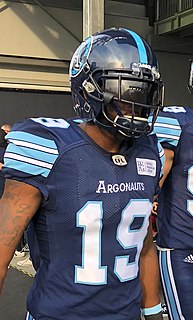 Solomon Junior Green is an American football wide receiver who is a free agent. He was signed by the Canadian Football League's Montreal Alouettes through the negotiation list process in 2007 and played with the Alouettes for 10 seasons before spending the next three with the Toronto Argonauts. Green was previously a member of the New York Jets (NFL). Green played college football at South Florida.

Matthew Shiltz is a gridiron football quarterback with the Montreal Alouettes of the Canadian Football League (CFL). He played NCAA football for the Butler Bulldogs.