The principality joined the Confederation of the Rhine in 1806 and was a member state of the German Confederation between 1815 and 1850. The democratic Revolution of 1848 was relatively successful in Hohenzollern, and on 16 May 1848, the Prince was forced to accept the establishment of a constitution. However, the conflict between monarch and democrats continued, and on 6 August 1849, Hohenzollern was occupied by Prussian forces. On 7 December 1849, Prince Friedrich Wilhelm Konstantin sold the country to his relative, King Frederick William IV of Prussia. On 12 March 1850, Hohenzollern-Hechingen officially became part of Prussia, and formed together with Hohenzollern-Sigmaringen the Province of Hohenzollern.

After cession of territory to Prussia, the Prince continued to use his title.
Line became extinct 1869 at Prince Constantine's death, and titles passed to the Hohenzollern-Sigmaringen line. 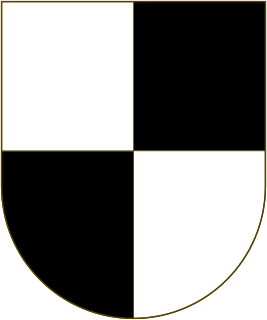 The House of Hohenzollern is a German former royal dynasty whose members were variously princes, electors, kings and emperors of Hohenzollern, Brandenburg, Prussia, the German Empire, and Romania. The family came from the area around the town of Hechingen in Swabia during the late 11th-century and took their name from Hohenzollern Castle. The first ancestors of the Hohenzollerns were mentioned in 1061. 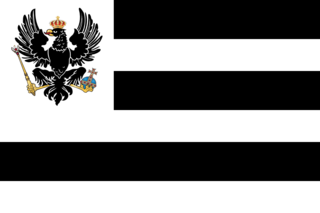 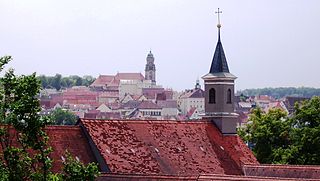 Eitel may refer to 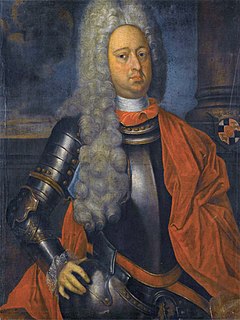