Holger Danske (Danish pronunciation:  [ˈhʌlˀkɐ ˈtænskə] ) was a Danish resistance group during World War II. It was created by veteran volunteers from the Winter War who had fought on the Finnish side against the Soviet Union. It was among the largest Danish resistance groups and consisted of around 350 volunteers towards the end of the war. The group carried out about 100 sabotage operations and was responsible for around 200 killings of informers who had revealed the identity and/or the whereabouts of members of the resistance. The group was named after the legendary Danish hero Holger Danske.

The group was formed in Copenhagen in 1942 by five men who had all fought on the Finnish side during the Winter War. Resistance work carried a great deal of risk because the general public was still largely opposed to sabotage[ according to whom? ] and the government was following its "co-operation" policy with the Nazis to keep German intervention in Danish affairs to a minimum. Holger Danske, as well as the rest of the Danish resistance, was very much opposed to this collaboration and continued to believe that the Danes should have resisted the invasion much more fiercely. Gunnar Dyrberg recalls in his memoir how he had seen Danes engage in friendly conversation with the Germans immediately after the invasion and cites this as one of the reasons he later decided to join Holger Danske, with the code name Bob Herman. A fuller account of his activities as a liquidator are described in his autobiographical book De ensomme Ulve (The Lonely Wolves). The group was infiltrated by the Gestapo twice but because of its loose structure (unlike BOPA) they were unable to identify all the members. A total of 64 members were executed by the Gestapo during the occupation. Among their largest sabotage actions were the blowing up of the Forum Copenhagen in 1943 and the attack on Burmeister & Wain in 1944.

Two of the members of Holger Danske were Jørgen Haagen Schmith and Bent Faurschou Hviid, who became famous under their aliases, Citronen (the Lemon) and Flammen (the Flame). Both led numerous sabotage operations in 1943 and 1944. They were portrayed in the 2008 movie Flammen og Citronen by Thure Lindhardt and Mads Mikkelsen. One member of the group, Lis Mellemgaard, survived the war as she remained at home with a sore throat when her colleagues were rounded up and executed in March 1945. [1] The author Arne Sørensen was a member of the group. After the war, he was involved in the nation's reconstruction as a politician. [2] 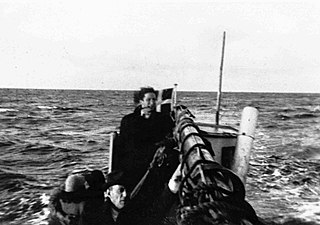 The Danish resistance movement, with the assistance of many Danish citizens, managed to evacuate 7,220 of Denmark's 7,800 Jews, plus 686 non-Jewish spouses, by sea to nearby neutral Sweden during the Second World War. The arrest and deportation of Danish Jews was ordered by the German leader Adolf Hitler, but the efforts to save them started earlier due to the plans being leaked on September 28, 1943 by German diplomat Georg Ferdinand Duckwitz. 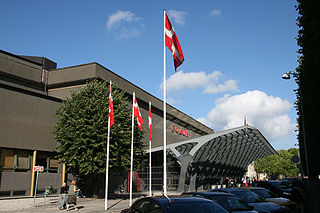 Forum Copenhagen is a large multi-purpose, rentable indoor arena located in Frederiksberg, Denmark. It hosts a large variety of concerts, markets, exhibitions and other events. The venue can hold up to 10,000 people depending on the event. The Forum operates as a convention center, concert hall and indoor arena.

Georg Quistgaard was one of 102 members of the Danish resistance to the German occupation of Denmark in World War II who were executed following a court-martial.

The Hvidsten Group was a Danish resistance group during World War II named after the Hvidsten Inn between Randers and Mariager in Jutland where it was formed.

The Danish Freedom Council was a clandestine body set up in September 1943 in response to growing political turmoil surrounding the occupation of Denmark by German forces during the Second World War. 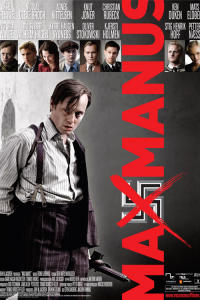 Max Manus: Man of War is a 2008 Norwegian biographical war film based on the real events of the life of resistance fighter Max Manus. The story follows Manus from the Winter War against the Soviet Union, through the outbreak of World War II and the occupation of Norway by Nazi Germany until peacetime in 1945. The film is based on Max Manus's own books Det vil helst gå godt and Det blir alvor, as well as other accounts and historical documentation. The film stays largely historically accurate, but omits some events, and moves some of the supporting characters around to show them taking part in events in place of others. The production included around 1,800 extras and 2,000 workers behind the cameras.

Arne Sørensen was a Danish politician and author. He founded the Danish Unity party and was a resistance fighter during the occupation of Denmark. After World War II, Sørensen was a member of the Danish Parliament and Minister of Ecclesiastical Affairs. 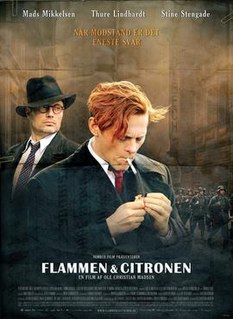 Flame & Citron is a 2008 historical drama film co-written and directed by the Danish director Ole Christian Madsen. The film, a fictionalized account based on historical events, stars Thure Lindhardt and Mads Mikkelsen as two Danish resistance movement fighters nicknamed Flammen and Citronen, during the Nazi occupation of Denmark in World War II. Attracted by the story of the pair since he was twelve, Madsen spent eight years along with co-writer Lars K. Andersen researching historical archives to produce it. 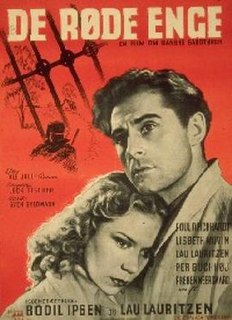 The Red Meadows is a 1945 Danish war drama directed by Bodil Ipsen and Lau Lauritzen Jr. based on resistance fighter Ole Valdemar Juul's 1945 novel of the same name. The film, starring Poul Reichhardt and Lisbeth Movin, is a suspense tale revolving around the memories of a Danish saboteur as he awaits his execution in a German war-time prison. Filmed in Denmark only months after the end of the German occupation during World War II, Red Meadows was a tribute to the Danish resistance fighters. The film received the Palme d'Or at the Cannes Film Festival and is considered a stylistic masterwork.

Bent Faurschou Hviid was a member of the Danish resistance group Holger Danske during World War II. He was quickly named "Flammen", for his red hair. In 1951, he and his Resistance partner Jørgen Haagen Schmith, were posthumously awarded the United States Medal of Freedom by President Harry Truman. 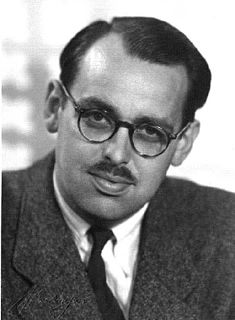 Gunnar Dyrberg was a member of the Danish resistance movement during World War II, leading the Holger Danske, a Danish resistance group in the capital Copenhagen, from 1943 to 1945. After the war, Dyrberg became a public administrator, holding several appointed positions in government, and later a public relations executive in banking. For more than 40 years, he also owned and operated a horse farm, breeding and training Icelandic horses in Høsterkøb, North Zealand. 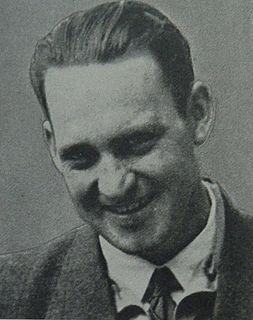 Peder Bergenhammer Sørensen was a member of the Danish resistance executed by the German occupying power.

Gudrun Fiil was inn keeper at Hvidsten Inn and member of the Danish resistance, whose husband, son and son-in-law were executed by the German occupying power.

The L-groups was a resistance group tasked with assassination of Danish collaborators and German forces occupying Denmark during the Second World War. The precursor to the group was established in 1940, but it was most active from 1944 to the end of the war. The group carried out at least 18 assassination operations and killed between 20 and 30 people. In 1945 the group was hard hit by arrests and killings of its members and further suffered a very high death-rate in the years immediately after the war with suicides and accidents killing a number of members. The group had strong ties to the Danish police, with 5 of its members being police officers.

Lis Mellemgaard was a Danish ophthalmologist and resistance spy. A member of the Holger Danske Group, she escaped execution by the Nazis as she remained at home with a sore throat. After completing her studies at the University of Copenhagen in 1952, she opened a practice as an eye specialist in Hillerød. 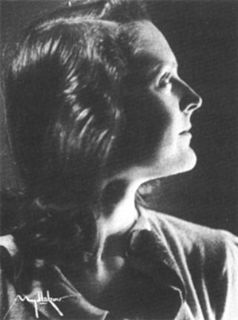 Anna Louise Christine "Lone" Maslocha, also Masłocha, née Mogensen was a Polish-born Danish photographer who became a resistance fighter during the German occupation of Denmark in World War II. She was associated with the Polish-English intelligence service and with the Danish resistance movement Holger Danske and worked for the prominent Danish resistance member Citronen.

Skindergade 44 is a Neoclassical property situated on Skindergade, off Gammeltorv, in the Old Town of Copenhagen, Denmark. It was listed in the Danish registry of protected buildings and places in 1945.