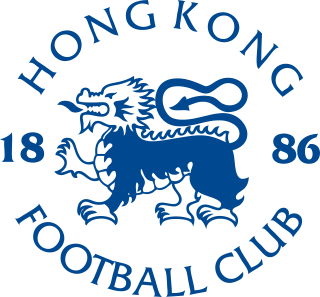 Jordi Tarrés Páramo is a footballer who plays as a forward for Hong Kong Premier League club Lee Man.

The China–Hong Kong football rivalry is a sports rivalry between the national association football teams of the People's Republic of China and Hong Kong. The rivalry has been exacerbated by Hong Kong's status as a Special Administrative Region of China, which means that it does not practise communism as on the mainland, a legacy of having been under British colonial rule until the transfer of sovereignty in 1997.