The name Népzene is also used for Hungarian folk music as an umbrella designation of a number of related styles of traditional folk music from Hungary and Hungarian minorities living in modern-day Austria, the, Czech Republic, Poland, Slovakia, central Romania (Transylvania) (Székely), Moldova (Csángó), and Serbia.

The obscure origins of Hungarian folk music formed among the peasant population in the early nineteenth century with roots dating even further back. However, its broader popularity was largely due to the Hungarian composer Franz Liszt, who in 1846 began composing 19 Hungarian Rhapsodies for piano, five of which were later orchestrated, thus being the first pieces of music by a major composer to incorporate sources from so-called “peasant music”. These works, which broke free from classical tradition, were often viewed by the elite as brash and unrefined, yet they deeply influenced others, like Johannes Brahms, and later Zoltán Kodaly and Béla Bartok, even having an influence on American jazz.

During the 20th century, Hungarian composers were influenced by the traditional music of their nation which may be considered as a repeat of the early "nationalist" movement of the early 19th century (Beethoven) but is more accurately the artists' desire to escape the hegemony of the classical tradition manifold at that time. Béla Bartók took this departure into the abstract musical world in his appropriation of traditional Hungarian as the basis for symphonic creations. 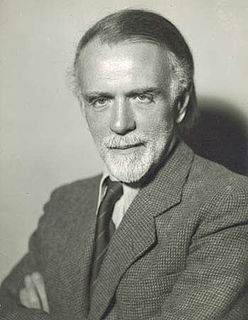 Zoltán Kodály was a Hungarian composer, ethnomusicologist, pedagogue, linguist, and philosopher. He is well known internationally as the creator of the Kodály method of music education. 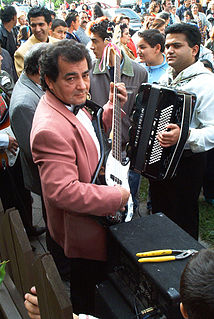 Romani music is the music of the Romani people who have their origins in northern India but today live mostly in Europe. 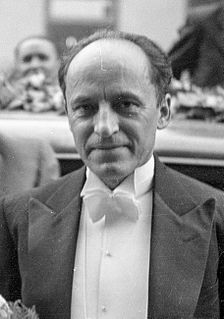 Lajos Bárdos was a composer, conductor, music theorist, and professor of music at the Franz Liszt Academy of Music, in Budapest, Hungary, where he had previously studied under Albert Siklós and Zoltán Kodály. His younger brother, György Deák-Bárdos, was also a composer.

Mátyás György Seiber was a Hungarian-born British composer who lived and worked in the United Kingdom from 1935 onwards. His work linked many diverse musical influences, from the Hungarian tradition of Bartók and Kodály, to Schoenberg and serial music, to jazz, folk song, and lighter music.

The "Rákóczi March", sometimes known as the "Hungarian March" was one of the unofficial state anthems of Hungary before Ferenc Kölcsey wrote the Himnusz. It was most likely composed by Nikolaus Scholl in 1820. The melody later used in many famous compositions, most notably: La damnation de Faust and Hungarian Rhapsody No. 15. 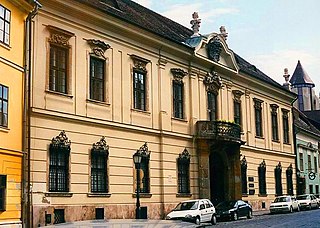 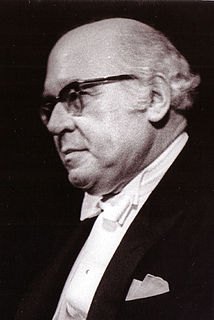 The Kodály method, also referred to as the Kodály concept, is an approach to music education developed in Hungary during the mid-twentieth century by Zoltán Kodály. His philosophy of education served as inspiration for the method, which was then developed over a number of years by his associates. In 2016, the method was inscribed as a UNESCO Intangible Cultural Heritage. 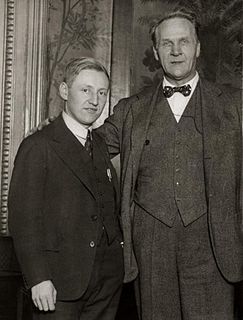 Zoltán Székely was a violinist and composer. 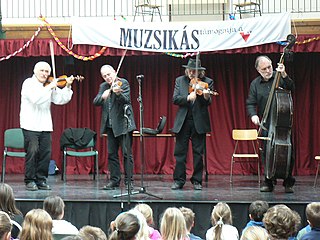 Muzsikás is a Hungarian musical group playing mainly folk music of Hungary and other countries and peoples of the region. Established in 1973, it has also played works by classical composers, especially Béla Bartók, who himself collected folk tunes. The group has recorded other albums and, since 1978, has toured regularly around the world. 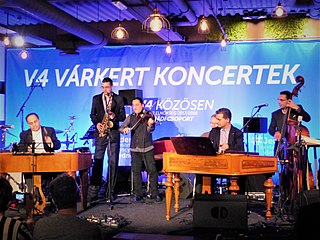 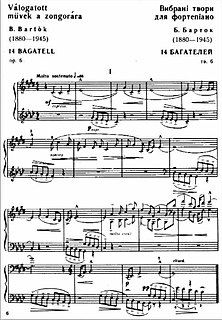 Aladár Rácz was a Hungarian cimbalom player known for adapting Baroque harpsichord and clavecin repertoire for the cimbalom, which is traditionally a Hungarian folk music instrument. He was the winner of the 1948 Kossuth Prize and influenced the composer Igor Stravinsky to incorporate the cimbalom into his compositions.