As a result of the tremendous threats to life safety and economic disruptions caused by the 2004 and 2005 hurricane seasons, governmental organizations, such as the United States National Science Foundation, have recognized the need to better understand hurricane threats and further establish this discipline. In September 2006, the National Science Board released recommendations to the United States Congress calling for major new investments in hurricane science and engineering.

Accredited university engineering programs, such as the Louisiana State University civil engineering department and University of Notre Dame Department of Civil Engineering and Geological Sciences, are establishing programs to better understand these catastrophic storms and their interaction with the environment. The LSU Hurricane Center has begun to offer hurricane engineering courses with the focus of educating students on the unique threats caused by hurricanes.

In the Northwest Pacific, where the term for strong tropical cyclones is Typhoon, instead of Hurricane, the concept of Typhoon Engineering, which is very similar to Hurricane Engineering, is being proposed.

The past two decades have witnessed exponential growth in damage due to hurricanes and the situation continues to deteriorate. The most vulnerable areas, coastal counties along the Gulf and Atlantic seaboards, are experiencing greater population growth and development than anyplace else in the country. If the trend of rapidly increasing losses caused by hurricanes is to be reversed, a whole new philosophy of understanding, planning, and preparedness is required. The Hurricane Engineering curriculum is the result of a multidisciplinary project aimed at giving engineering students a comprehensive understanding of the hazards associated with hurricanes: 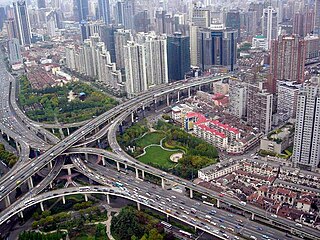 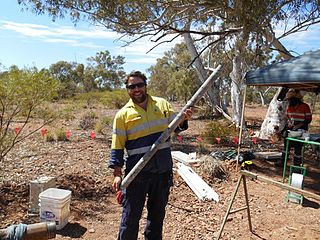 Engineering geology is the application of the geology to engineering study for the purpose of assuring that the geological factors regarding the location, design, construction, operation and maintenance of engineering works are recognized and accounted for. Engineering geologists provide geological and geotechnical recommendations, analysis, and design associated with human development and various types of structures. The realm of the engineering geologist is essentially in the area of earth-structure interactions, or investigation of how the earth or earth processes impact human made structures and human activities. 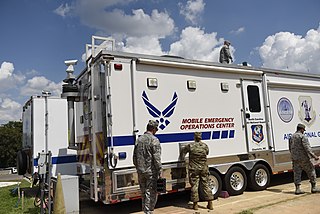 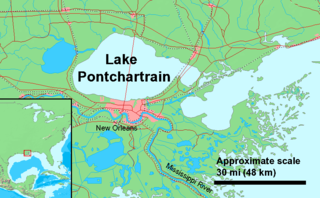 Hurricane preparedness in New Orleans has been an issue since the city's early settlement because of its location.

Cyclone mitigation encompasses the actions and planning taken before a tropical cyclone strikes to mitigate damage and injury from the storm. Knowledge of tropical cyclone impacts on an area help plan for future possibilities. Preparedness may involve preparations made by individuals as well as centralized efforts by governments or other organizations. Tracking storms during the tropical cyclone season helps individuals know current threats. Regional Specialized Meteorological Centers and Tropical Cyclone Warning Centers provide current information and forecasts to help individuals make the best decision possible.

A Local Mitigation Strategy (LMS) or Local 'Hazard Mitigation Plan' (HMP) is a local government plan, that is designed to reduce or eliminate risks to people and property from natural and man-made hazards. Mitigation strategies are supported by state government and federal programs, in line with the Disaster Mitigation Act.

Preparedness refers to a very concrete research-based set of actions that are taken as precautionary measures in the face of potential disasters. These actions can include both physical preparations and trainings for emergency action. Preparedness is an important quality in achieving goals and in avoiding and mitigating negative outcomes. There are different types of preparedness, such as public health preparedness and local emergency preparedness or snow preparedness, but probably the most developed type is "Disaster Preparedness", defined by the UN as involving "forecasting and taking precautionary measures prior to an imminent threat when advance warnings are possible". This includes not only natural disasters, but all kinds of severe damage caused in a relatively short period, including warfare. Preparedness is a major phase of emergency management, and is particularly valued in areas of competition such as sport and military science.

The Vulnerability and Risk Committee, or VRC, is one of the four technical committees within the Council on Disaster Reduction of the American Society of Civil Engineers.

The Stephenson Disaster Management Institute at Louisiana State University is located in the Stephenson National Center for Security Research and Training at LSU.

Coastal flooding occurs when normally dry, low-lying land is flooded by seawater. The extent of coastal flooding is a function of the elevation inland flood waters penetrate which is controlled by the topography of the coastal land exposed to flooding. The seawater can flood the land via from several different paths:

Coastal hazards are physical phenomena that expose a coastal area to risk of property damage, loss of life and environmental degradation. Rapid-onset hazards last over periods of minutes to several days and examples include major cyclones accompanied by high winds, waves and surges or tsunamis created by submarine earthquakes and landslides. Slow-onset hazards develop incrementally over longer time periods and examples include erosion and gradual inundation.

In Emergency Management, higher learning institutions must frequently adapt broad, varied policies to deal with the unique scope of disasters that can occur in on-campus settings. Hurricanes, earthquakes, tornadoes, and wildfires are among some of the most common natural disasters that possess the capacity for large losses of life and property, with the potential to effectively destroy a university community. Man-made crises also can pose a serious threat to life and property, as was evident in the case of the 2007 Virginia Tech shooting. In order to preemptively reduce or prevent the severity of emergency situations, universities must coordinate and implement policies to effectively eliminate unnecessary risks' and decrease potential losses.

Chern Jenn-chuan is Distinguished Professor of Civil Engineering at National Taiwan University. He is also a board member and the CEO of the Tang Prize Foundation, which is responsible for the planning and development of events associated with the Tang Prize. He was the Minister of the Public Construction Commission of the Executive Yuan from 2012 to 2013. 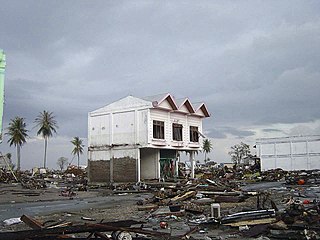 Vertical and horizontal evacuation are strategies for providing safety to humans in case of tsunami, hurricane or other natural disaster.