This was Vaughan's first album of bossa nova/MPB, it was followed by Copacabana (1979), and Brazilian Romance (1987). [1] It was also her first album for Pablo Records.

The Allmusic review by Ron Wynn awards the album two and a half stars, saying that "Sarah Vaughan's recordings during the last phase of her magnificent career weren't always up to her usual standards, but this late-'70s set focusing on Brazilian music was a superb exception." [1]

The album garnered a Grammy nomination. 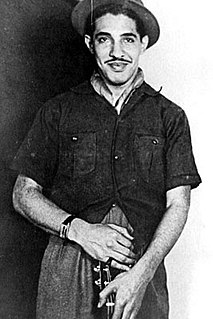 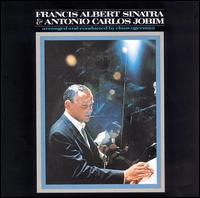 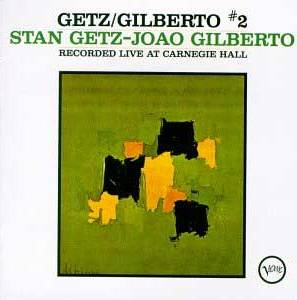 Love, Strings and Jobim is a 1966 album by various Brazilian artists who play new Brazilian songs by various composers. Because Antonio Carlos Jobim is pictured on the cover and mentioned in the title, he has been and continues to be credited to be the performing artist on the album. Jobim does not appear on the album except as a composer. The original Brazilian title of this album is "Tom Jobim Apresenta" and it appeared on the Elenco label.

Marcos Kostenbader Valle is a Brazilian singer, songwriter, and record producer. He has produced works in many musical styles, including bossa nova, samba, and fusions of rock, soul, jazz, and dance music with Brazilian styles. Valle is regarded as one of the greatest Brazilian artists of all time.

Brazilian Romance is a 1987 studio album by Sarah Vaughan.

The Calling: Celebrating Sarah Vaughan is a 2001 studio album by Dianne Reeves, recorded in tribute to Sarah Vaughan and mostly featuring songs closely identified with the great singer. In the liner notes, Reeves wrote, "Making this CD is the fulfillment of a dream born when I first heard Sarah Vaughan as a teenager. The dream continued to grow as I marveled at her magical touch with lyrics, melodies, harmonies and timbre. ... She fearlessly explored unfamiliar areas in the realm of vocal musical expression, reaching, ascending, grasping and possessing. Sarah was never content to luxuriate in her past laurels, but her musical appetite propelled her forward throughout her career. She never deserted her calling." Reeves also mentions that her first Vaughan album was Sarah Vaughan with Michel Legrand and tells of how she met Vaughan at a 1975 tribute concert for Cannonball Adderley. She told a woman she was speaking with that she loved Vaughan, not realizing that the woman was Vaughan herself.

Novas Bossas is a studio album by Brazilian singer Milton Nascimento, released on 5 March 2008, recorded in partnership with the Jobim Trio, a group of musicians composed of Daniel Jobim on Piano, Paulo Jobim on guitar and Paulo Braga on drums and percussion, the last two being long-time Tom Jobim's collaborators. 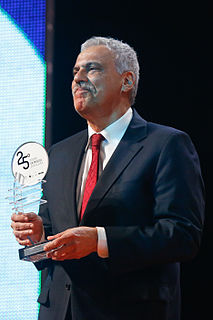 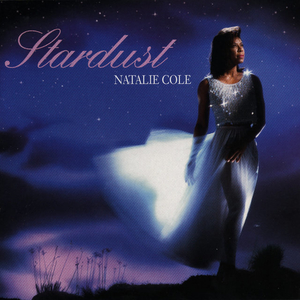 When It Was Done is an album by Brazilian keyboardist Walter Wanderley featuring performances recorded in 1968 and released on the CTI label.

Brasil '86 is an album by Sérgio Mendes. The album is best known for four songs by different vocalists: "Daylight" sung by Siedah Garrett, "Your Smile" by Gracinha Leporace, "No Place to Hide" by Lani Hall, and "What Do We Mean to Each Other", a duet by Lisa Bevill and Joe Pizzulo, which charted at No. 19 on the Billboard Adult Contemporary chart in 1987. The first single released in 1986, "Take This Love" charted at No. 14 on Billboard's AC chart and charted at No. 9 on the R&R AC chart.

The Changing Lights is a 2013 album by Stacey Kent. 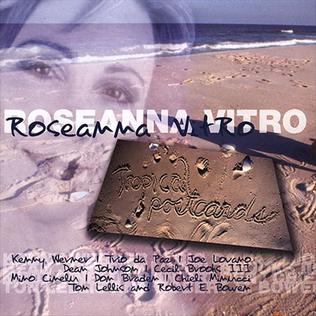 Tropical Postcards is the 9th album by jazz singer Roseanna Vitro, released in 2004 by A Records, an imprint of Challenge Records International. Brazilian jazz and popular music predominate, with seven of the album's eleven tracks provided by Brazilian composers, plus one familiar standard – Sammy Fain's I'll Be Seeing You – performed as a bossa nova.

Kicking Cans is an album by the Brazilian musician Dori Caymmi, released in 1993.