He was born in Bærum, and graduated from the University of Oslo with the cand.jur. degree in 1989, later also a Master of Law degree from Cambridge University in 1996. He was a deputy judge in Vesterålen from 1990 to 1991 before starting as a lawyer, worked in the Office of the Attorney General of Norway and reached partnership in the law firm Schjødt in 1999. He was appointed as a Supreme Court Justice in 2015. [1] 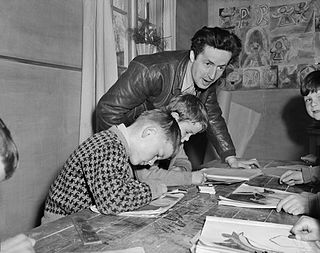 Jens Ingvald Bjørneboe was a Norwegian writer whose work spanned a number of literary formats. He was also a painter and a Waldorf school teacher. Bjørneboe was a harsh and eloquent critic of Norwegian society and Western civilization on the whole. He led a turbulent life and his uncompromising opinions cost him both an obscenity conviction as well as long periods of heavy drinking and bouts of depression, which in the end led to his suicide. 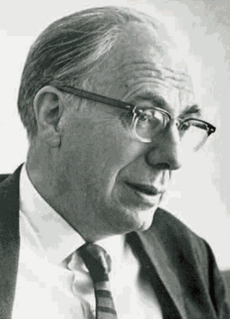 Einar Ingvald Haugen was an American linguist, author, and professor at University of Wisconsin–Madison and Harvard University.

Eilert Dietrichson Falch-Lund was a Norwegian businessperson and sportsperson. As a yacht racer he competed in the 1908 and 1912 Summer Olympics, winning one Olympic gold medal.

Ingvald Godal was a Norwegian politician for the Centre Party and later the Conservative Party. For the former party he was a State Secretary as well as mayor of Vinje; for the latter party he served four terms in the Norwegian Parliament. He was also involved in various organizations, most latterly the Norwegian Support Committee for Chechnya.

Konrad Hartvig Isak Rosenvinge Nielsen was a Norwegian philologist. He spent most of his career as a professor at the Royal Frederick University as a lecturer, textbook writer, lexicographer and translator. His specialty was Sami languages, also called Lapp languages in his day.

Aslak Falch is a Norwegian football goalkeeper who plays for Sandnes Ulf. 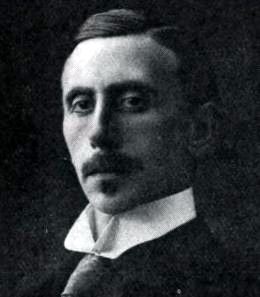 Kristian Schreiner was a Norwegian professor of medicine. 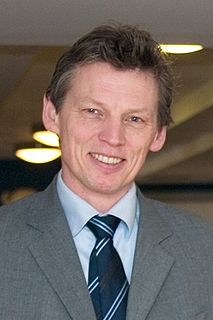 Aage Thor Falkanger is a Norwegian judge and legal scholar.

Edgar Falch was a Norwegian international football defender. Falch played for Viking his entire career where he played 139 league games and scored nine goals. He won the league with Viking in 1957–58 and the Cup in 1953 and 1959. Falch was capped 28 times for Norway.

Arne Ekeberg is a Norwegian judge and civil servant.

Henrik Bull is a Norwegian judge.

Knut Herbrand Kallerud is a Norwegian lawyer and judge.

Melchior Michaelsen Falch was a Norwegian jurist and magistrate in the municipality of Sogndal in Sogn og Fjordane, Norway. He was interested in promoting fisheries, and in 1775 he received an award for a work on Norwegian fisheries.