Isabel de Beaumont, Duchess of Lancaster, of the House of Brienne (c. 1320– 1361) was an English noblewoman, being the youngest daughter and child of Henry de Beaumont, Earl of Buchan and Alice Comyn.

Isabel was born in about 1320. She had nine older siblings, including John de Beaumont, 2nd Lord Beaumont. Isabel's paternal grandparents were Louis of Brienne, Viscount de Beaumont, and Agnes, Viscountess de Beaumont. Her maternal grandparents were Alexander Comyn, Sheriff of Aberdeen and Joan le Latimer. Louis of Brienne was a younger son of John of Brienne by his third wife, Berengaria of Leon while Alexander Comyn was a younger brother of John Comyn, Earl of Buchan.

She married Henry of Grosmont, 1st Duke of Lancaster in 1337. Isabel bore Henry two daughters who would eventually inherit their father's estates:

Through Blanche, Isabel was an ancestress of Englands's Royal House of Lancaster, with Henry IV of England being her grandson. Philippa of Lancaster, Queen of Portugal and the Algarve and Elizabeth of Lancaster, Duchess of Exeter were also her grandchildren. 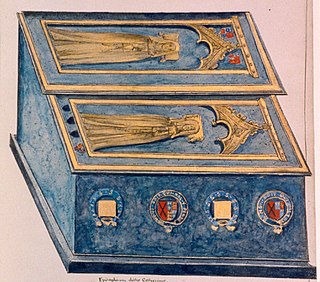 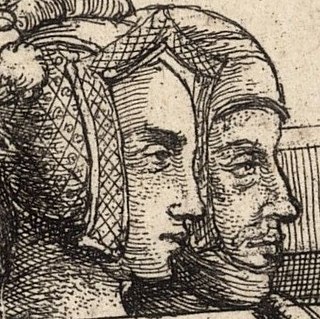 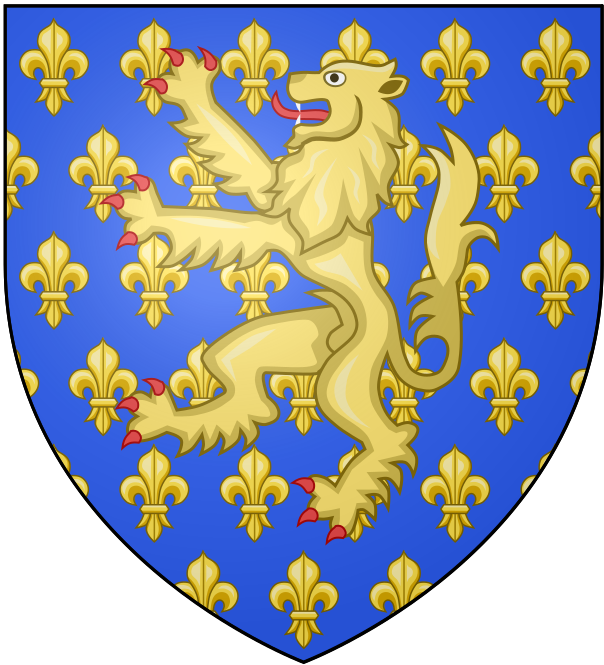 Maud of Lancaster, also known as Matilda, Countess of Hainault, was a 14th-century English noblewoman who married into the Bavarian ducal family.

Countess of Leicester is a title given to the wife of the Earl of Leicester. Women who have held the title include: