She was born Izabella Afanasyevna Vengerova (Изабелла Афанасьевна Венгерова) in Minsk (now in Belarus) in the family of Pauline Vengerova and her husband Chonon. Her elder brother Semyon Vengerov was a venerable literary historian. She studied the piano at the Vienna Conservatory with Josef Dachs, and privately with Theodor Leschetizky; in Saint Petersburg she studied with Anna Yesipova. From 1906 to 1920 she taught at the Imperial Conservatory in St Petersburg and then toured the USSR and Western Europe from 1920 to 1923, when she settled in the USA. While still in St. Petersburg in 1910, she recorded three pieces on Welte-Mignon player piano music rolls. [1]

In 1924 she helped found the Curtis Institute and in 1933 joined the faculty of the Mannes College, teaching at both institutions until her death in New York City in 1956. She made her debut with the Detroit Symphony Orchestra in 1925. [2] [3] Vengerova was also known for her painstaking attention to detail and for a psychological insight that brought out the best in each pupil. While she denied having a particular method, she drilled all students in techniques designed to achieve expressive playing and beautiful tone, keeping the fingers close to the keys for evenness and a seamless legato; playing deeply in the keys while using the weight of the forearm and a flexible wrist to achieve a full singing tone without harshness, and controlling tone by higher or lower positions of the wrist.

She was the maternal aunt and first teacher of Nicolas Slonimsky. 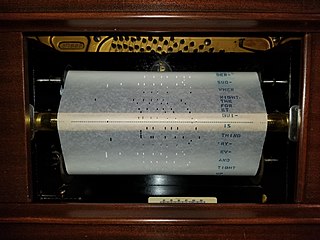 A piano roll is a music storage medium used to operate a player piano, piano player or reproducing piano. Piano rolls, like other Music Rolls, are continuous rolls of paper with perforations (holes) punched into them. The perforations represent note control data. The roll moves over a reading system known as a 'tracker bar' and the playing cycle for each musical note is triggered when a perforation crosses the bar and is read.

The Curtis Institute of Music is a private conservatory in Philadelphia that offers courses of study leading to a performance diploma, Bachelor of Music, Master of Music in Opera, or Professional Studies Certificate in Opera. It is among the most selective institutes of higher education in the world with an admissions rate between 4 and 5 percent. 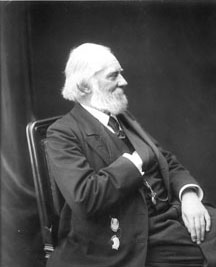 Theodor Leschetizky was a Polish pianist, professor and composer born in Łańcut, then Landshut in the kingdom of Galicia and Lodomeria, also known as Austrian Poland, a crownland of the Habsburg Monarchy.

Gary Graffman is an American classical pianist, teacher and administrator. 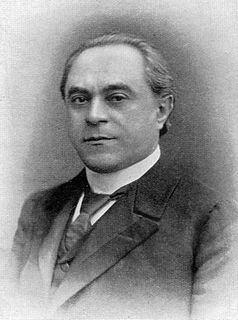 Vladimir von Pachmann or Pachman was a pianist of Russian-German ethnicity, especially noted for performing the works of Chopin, and also for his eccentric on-stage style.

M. Welte & Sons, Freiburg and New York was a manufacturer of orchestrions, organs and reproducing pianos, established in Vöhrenbach by Michael Welte (1807–1880) in 1832. 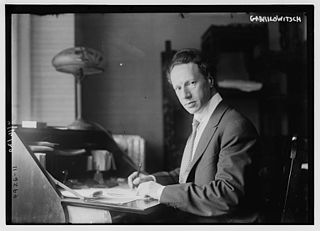 Ossip Salomonovich Gabrilowitsch was an American pianist, conductor and composer.

Lubka Kolessa was a classical pianist and professor of piano.

Fanny Davies was a British pianist who was particularly admired in Beethoven, Schumann, Brahms, and the early schools, but was also a very early London performer of the works of Debussy and Scriabin. In England, she was regarded as the 'successor' of Arabella Goddard, though her style and technique differed from Goddard's considerably.

Alfred Reisenauer was a German pianist, composer, and music educator.

Gilbert Kalish is an American pianist.

Yolanda Mero was a Hungarian-American pianist, opera and theatre impresario, and philanthropist who supported destitute musicians. 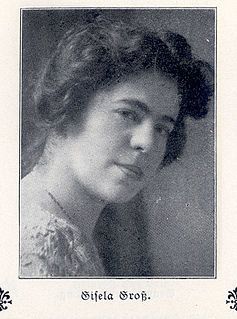