Shiro Hashizume is a Japanese Olympic freestyle swimmer from Wakayama, Japan). He won the silver medal in the men's 1500m freestyle at the 1952 Summer Olympics in Helsinki, Finland. He broke the world record in the same event on August 16, 1949, clocking 18:35.7. That time was bettered the same day, however, by compatriot Hironoshin Furuhashi at the American Swimming Championships in Los Angeles, California.

Shadow Warriors is a Japanese television jidaigeki show featuring Sonny Chiba that ran for four seasons in the early 1980s. The first season was a reimagining of the film Kage no Gundan: Hattori Hanzō directed by Eiichi Kudo which was released in 1980.

Isao is a masculine Japanese given name which was popular during the Shōwa period.

Isao Imai is Japanese attorney-at-law and was a member of the Supreme Court of Japan.

Isao Iwabuchi was a Japanese football player. He played for Japan national team.

Love Letter is a 1985 Japanese film directed by Tatsumi Kumashiro. 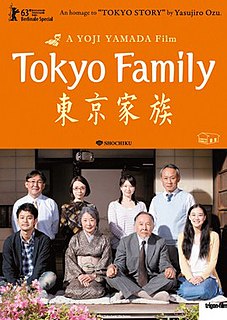 Yuki Hashizume is a Japanese football player for Ventforet Kofu.

Hashizume is a Japanese surname. Notable people with the surname include:

Isao Nakajima is a Japanese former swimmer. He competed in the men's 4 × 100 metre medley relay at the 1964 Summer Olympics.

Jun Hashizume is a Japanese actor who has appeared in a number of feature films and television series. He graduated from Nihon University High School and Nihon University College of Art. He is represented with Toho Entertainment.

Intersection is a Japanese boy band formed by Avex in 2018. 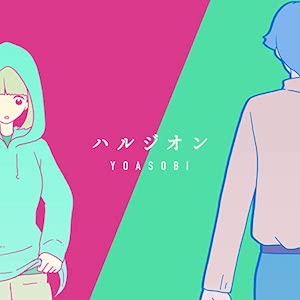 "Halzion" or "Harujion" is the third song released by Japanese music duo Yoasobi. It was released on May 11, 2020.

Hiroto Takahashi is a professional Japanese baseball player. He plays pitcher for the Chunichi Dragons.