She is the concert master and soloist of Barocco sempre giovane. With this ensemble she has performed at hundreds of concerts (including of Prague Spring International Music Festival) for example for Office of the President of the Czech Republic. She makes recordings for the Czech Radio and the Czech Television. She cooperates with soloists (Václav Hudeček, Ivan Ženatý, Jiri Stivin, Barbara Maria Willi, Václav Rabas, Radek Baborak) and orchestras.

Since 2007 Kramperova has been professor at the Conservatory in Pardubice.

Jan Panenka was a Czech pianist. He recorded many of Beethoven's works, and he played for many years with the Suk Trio. 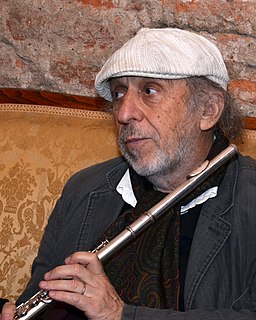 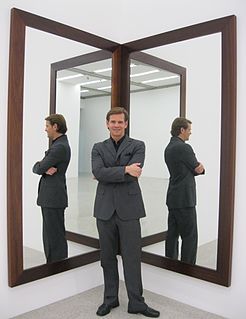 Paul Mauffray is an American conductor and laureat of the 2007 Bartók International Opera Conducting Competition, The American Prize for Conductors, and 1996 Freedman Conducting Competition. He has studied at the New Orleans Center for Creative Arts, Louisiana State University, Justus Liebig University (Giessen), Masaryk University (Brno), and earned a Masters of Music degree in Orchestra Conducting as an Associate Instructor / Assistant Conductor at Indiana University's Jacobs School of Music.

Ivan Klánský is a Czech pianist. 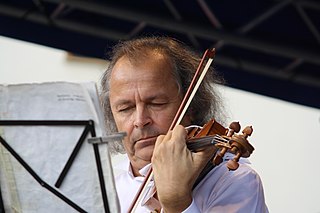 Václav Hudeček is a Czech violinist. A former student of David Oistrakh, Hudeček's records have sold many copies in the Czech Republic, especially a 1992 recording of Vivaldi's The Four Seasons, certified platinum. Hudeček also runs an annual academy for promising young Czech violinists. 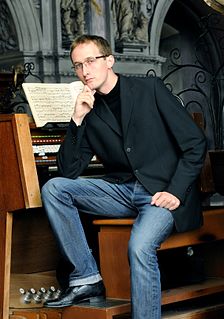 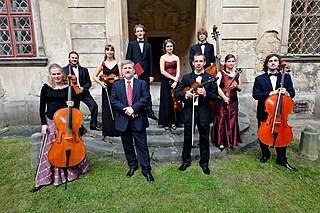 Stanislav Vavřínek, born 26 February 1972, in Uherské Hradiště, is a Czech conductor and teacher at the department of conducting at the Faculty of Music of the Academy of Music and Dramatic Art in Prague. 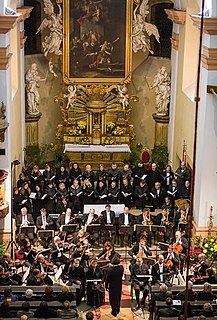 Josef Špaček is a Czech solo violinist and the concertmaster of the Czech Philharmonic orchestra. He plays a violin made in 1855 in the workshop of Jean-Baptiste Vuillaume. 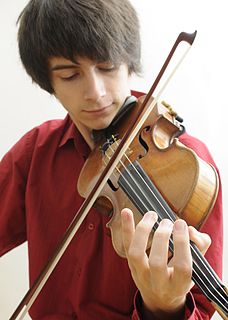 Marek Pavelec is a Czech solo violinist, laureate of international competitions and student of Zakhar Bron.

Milan Vitek is a violinist, conductor, educator and Professor of Violin at Oberlin Conservatory of Music. 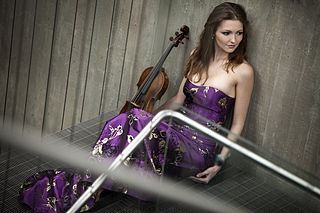 Kristina Fialová is a Czech classical violist. She is a graduate of the Brno Conservatory, the Music Faculty of the Academy of Performing Arts in Prague, the Royal Danish Academy of Music in Copenhagen, and the Hochschule für Musik Carl Maria von Weber in Dresden.

Andrea Kalivodová is a Czech opera singer. A mezzo-soprano, Kalivodová has been performing as a soloist with the Prague State Opera since 2003.