Desny was a film actor. Bilingual in French and German, he acted in more than 150 films, both in Germany and France. Desny appeared in the 1950 film Madeleine by the English director David Lean, who was then the husband of star Ann Todd. [3]

Curd Gustav Andreas Gottlieb Franz Jürgens was a German-Austrian stage and film actor. He was usually billed in English-speaking films as Curt Jurgens. He was well known for playing Ernst Udet in Des Teufels General. His English-language roles include James Bond villain Karl Stromberg in The Spy Who Loved Me (1977), Éric Carradine in And God Created Woman (1956), and Professor Immanuel Rath in The Blue Angel (1959).

Luigi Cervi, better known as Gino Cervi, was an Italian actor. He was best known for portraying Peppone in a series of comedies based on the character Don Camillo (1952-1965), and police detective Jules Maigret on the television series Le inchieste del commissario Maigret (1964-1972).

Jean Bruce, born Jean Brochet, was a prolific French popular writer. He also wrote under the pseudonyms of Jean Alexandre, Jean Alexandre Brochet, Jean-Martin Rouan, and Joyce Lindsay. He died in a car accident in 1963 at the age of 42.

Daniel Emilfork was a Chilean stage and film actor who made his career in France. 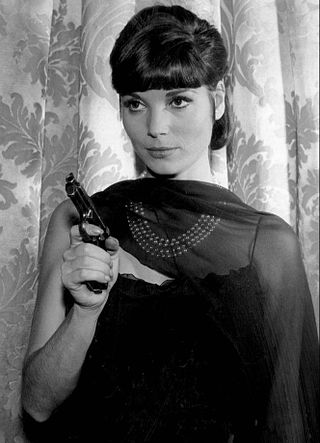 Reinhard Kolldehoff was a German film actor. He appeared in 140 films between 1941 and 1988. He was born and died in Berlin, Germany. 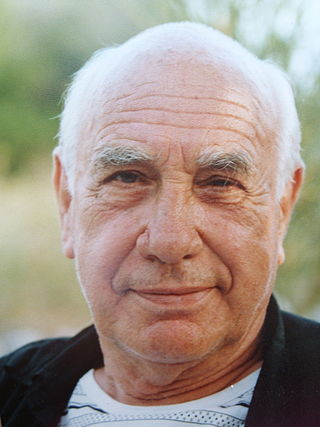 Karl Friedrich Anton Hermann 'Charles' Regnier (Régnier) was a German actor, director and translator. He appeared in more than 135 films between 1949 and 2000. In the 1950s and the 1960s, he was one of the busiest German theatre and film actors.

Adrian Hoven was an Austrian actor, producer and film director. He appeared in 100 films between 1947 and 1981. He was born in Wöllersdorf, Austria as Wilhelm Arpad Hofkirchner and died in Tegernsee, Germany.

Paul Esser was a German stage and television actor and voice actor. He is remembered for playing the lead role in the Sender Freies Berlin version of the detective series Tatort. Esser was born in Geldern-Kapellen and died in Tenerife.

OSS 117 n'est pas mort is the 1957 film debut of Jean Bruce's fictitious secret agent Hubert Bonnisseur de La Bath, alias OSS 117, and the beginning of a long-lasting series. It was released in the United States by Republic Pictures under the title OSS 117 Is Not Dead in 1959 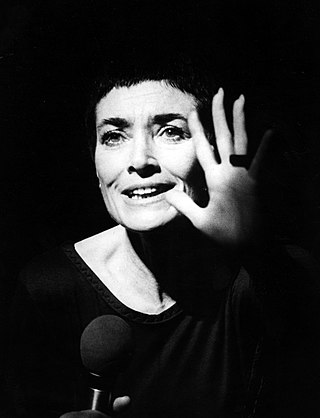 Béatrice Arnac was a French actress, singer, and composer.