J. Roy Hunt (July 7, 1884 Caperton, West Virginia – October 1972 Sheffield, Alabama) born John Roy Hunt was an American motion picture cameraman and cinematographer. His career began around the time of World War I and continued to the 1950s. Hunt served as director of cinematography on numerous films, such as Beau Geste , A Kiss for Cinderella , Flying Down to Rio , and She .

“As I remember, I was held spellbound by a cameraman named Roy Hunt. I used him [as cinematographer] on several pictures because he was so interested in everything. He was a loquacious Southerner, and as mechanically inventive as anyone I ever saw. Almost every week he would appear with a new camera cover or an ingenious camera dolly for getting through small doors, etc….”

Thomas J. "Tom" Moore was an Irish-American actor and director. He appeared in at least 186 motion pictures from 1908 to 1954. Frequently cast as the romantic lead, he starred in silent movies as well as in some of the first talkies. 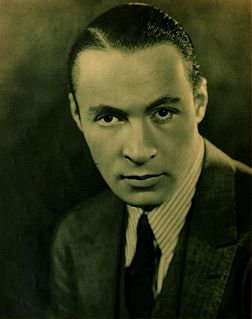 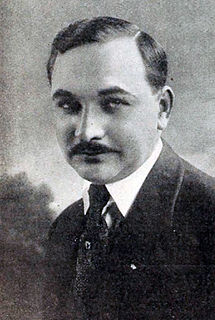 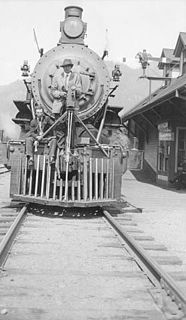 Henry Cronjager was a cinematographer during the early days of silent film, and was active during the beginning of the sound film era.